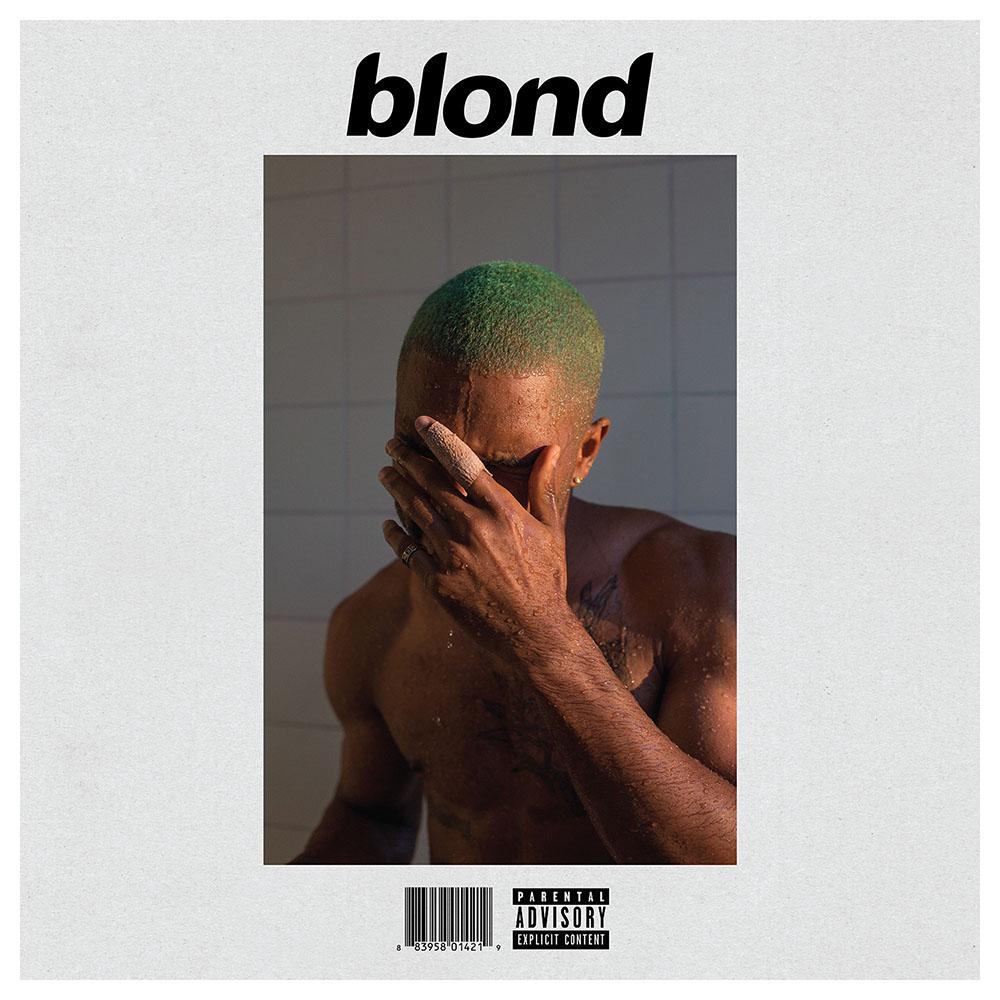 By Sidney Li | Photography Fair Use

Coming back after a four year hiatus from releasing his debut “Channel Orange,” Frank Ocean presents fans with the latest studio album “Blonde.”

Unlike his previous album, “Blonde” slows down with an intensified, darker, mature mood. It addresses social issues in society; such as, the innocent murder of 17 year-old Trayvon Martin with in the opening song, “Nikes.” The album as a whole is a novel of its own with a more personal renunciation of a millennial and the struggles brought alongside.

The album as a whole is a novel of its own with a more personal renunciation of a millennial and the struggles brought alongside.

Throughout the album, the songs mellow out which could be mistaken as a lead into the climax of the song. With a simpler tackle of using a fewer amount of instruments, the melody lacks the extra push that is contained in many songs. That is, until Ocean starts weaving his lyrics alongside the easy-going beat. He makes up for that by confronting the themes that people are in need of knowing and delving themselves into through his lyrics.

Frank Ocean’s songs are highly unconventional from the mainstream music released day to day. Even though, the 17 new songs aren’t intended for dancing around to, they still shed light on feelings and ideas expressed in everyday lives. The hums of the drums, guitar, and piano with the support of soft rock choruses are perfectly blended in with Ocean’s ambiguous lyrics. Ranging from family matters (“Futura Free”) to deep-rooted love (“Good Guy”), one would gain an overwhelming sympathism to at least one of the songs.

With his minimalistic approach, Frank Ocean manages to conceive the nostalgia from “Channel Orange” to “Ivy” and “Godspeed.” He captivates minds with his illustrious lyrics as he reminisces on the past experiences and emotions.  In “Siegfried,” Frank Ocean delves his use of drugs that prosper into a hazy pulse of unrequited love. The feelings expressed by Ocean continue onwards as he intertwines the similar songs together that drag on.

Not many artists can successfully fulfill the hype of their cover releases, but Frank Ocean spectacularly exceeds it. “Blonde” is just a gateway into Ocean’s complex mind that encaptures the very idea of “life” in the 21st century.