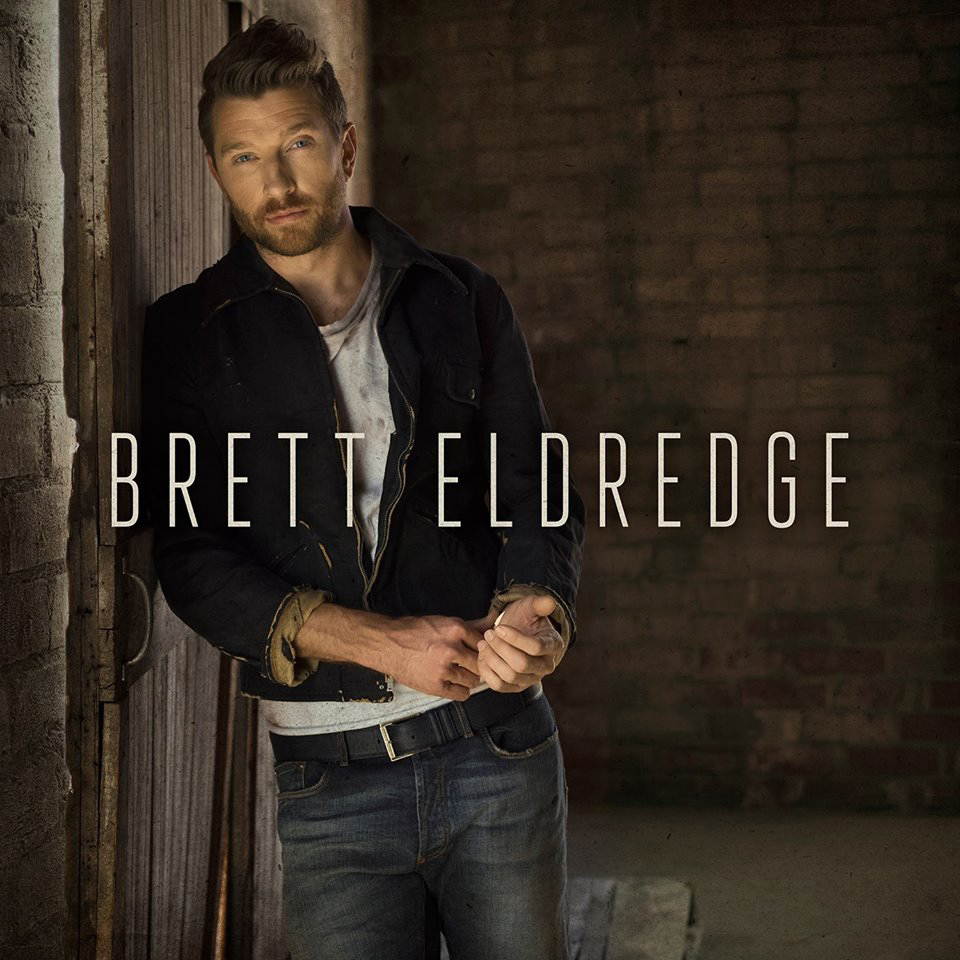 By Caroline Bumgarner | Photography Fair Use

Country artist Brett Eldredge hits it out of the ball park with his fourth album “Brett Eldredge” continuing the theme of releasing albums that suit the season. His previous album “Glow” consisted entirely of holiday music and was released right before winter, while “Brett Eldredge” focuses on the sweet love that ties in with summer. The title of his new album is fitting, as each song intertwines to tell the story of his life.

Eldredge encompasses the ideal summer love with his first three songs “Love Someone”, “Superhero” and “The Long Way”. The song’s melodies and lyrics made me swoon as if I were in the crowd at Eldredge’s concert and he pulled me on stage and serenaded me. Contrary to the stereotype of a love ballad, the songs he seems to be dedicating to me aren’t slow. They’re more ecstatic and groovy to dance around.

Out of the entire album there is only one truly soulfully slow song, “No Stopping You”. At this point in the album, Eldredge switches gears from focusing on budding romance to lost love. The song is stripped down to only his voice, a faint, steady drum beat and a melodic electric piano.

The first song of the album about someone other than a girl, is titled “Brother”. It acts as a transition by highlighting the idea that even after a breakup there will always be someone to lean on. The other outlier is “Crystal Clear” which removes the listener from the sorrows of lost love and allows them to enter a dream-like state and sway along to the perky melody.

As summer comes to an end, and school becomes the life again, “Brett Eldredge” can be an album to turn on when you want to escape back to sensational summer nights.