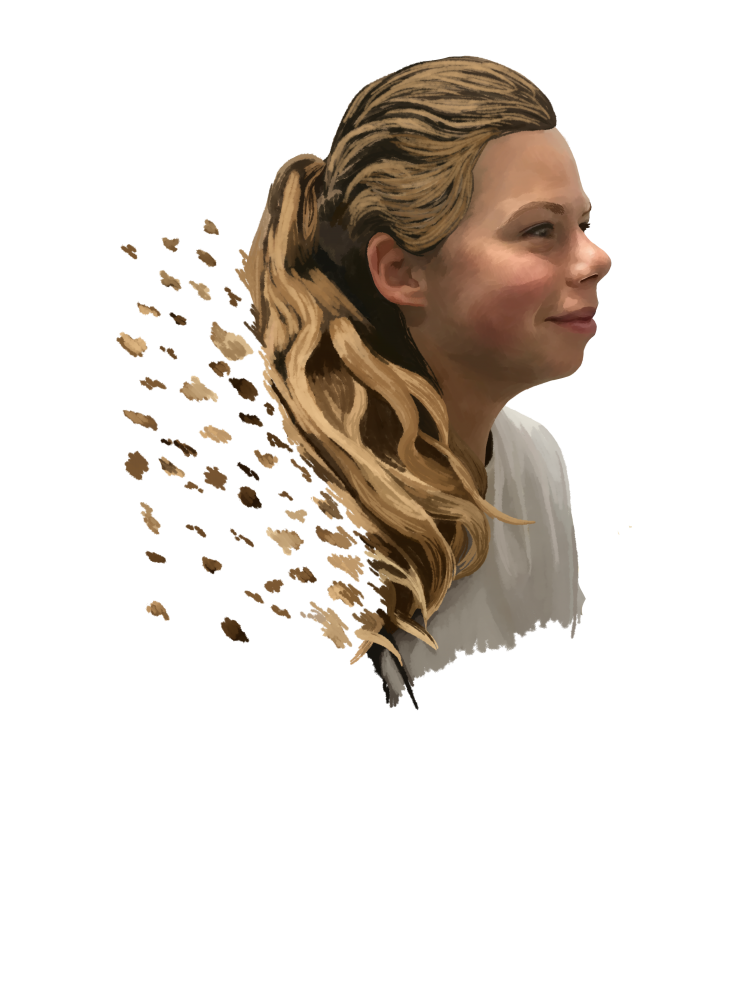 After patiently waiting 18 interminable years, I took my first turn at the voting booth. I watched as all the research I’d done on candidates over the past week was converted into a ballot that would help determine the direction Ohio would take over the next few years based on who led the state. I left the booth with a profound feeling of maturity. For the first time in my life, I’d made my voice heard about issues that mattered much more than my curfew. I was being taken seriously. I was (sort of) an adult.

Unfortunately, a significant portion of America’s voting population chooses not to make their voices heard on such important issues. According to Fairvote, voter turnout for presidential elections in the United States (US) has fluctuated between 48.9 and 63.8 percent from 1916 to 2016. In the 2016 election, 60.1 percent of voters cast a ballot, a 1.9 percent increase from 2012, while 36.7 percent did so in the 2014 midterm, a 4.3 percent decrease from 2010. Even fewer voters attended the polls for primary, midterm, and local elections.

All of these voter turnout numbers are much lower than in other developed democracies around the world. According to the Pew Research Center, the US was ranked 26 out of the 32 countries in the Organization for Economic Cooperation and Development (OECD), a coalition of nations created to promote economic growth and monitor the effects of that growth.

The insufficiency of political expression is especially pronounced in youth. Data compiled by the US Elections Project from 1984 to 2016 indicates that 18- to 29-year-olds contribute the lowest proportion of votes of any age group.

This trend of low participation in our democracy can only be described as disturbing. Not every nation grants its citizens the unique privilege of choosing its leaders. When individuals across the country choose not to vote, they are throwing away the gift of their voice and rejecting one of the fundamental freedoms the US offers. It does take time and effort to obtain knowledge about the candidates and issues of every election, and then to weigh the benefits with the costs that supporting each candidate or issue will bring. However, that time and effort is simply the price of having a say in the future of your community, your state, or your country.

The apathy among the youngest voters is especially disheartening. As I walked to the voting booth, I was shocked at the number of vacant booths around me. This is the up and coming population, the people that should be looking to take on a more responsible roles in the community. Instead, whether it’s because their voice won’t matter overall or for other reasons, they’re making light of the duty that comes from the liberty they take for granted. In doing so, they set a negative example for younger generations and lay the groundwork for a vicious cycle of political lethargy throughout the US This goes for all who choose not to vote, regardless of their age.

Matt Schaur from The Bedrosian Center of the University of Southern California explores some possible causes for voter apathy and explains why each line of thinking needs to change. Schaur speculates that some potential voters may be put out by the extremism that many candidates use. He responds that such harsh rhetoric is the main way candidates are attempting to appeal and make themselves known to their constituents, because they recognize the decreasing proportion of the eligible population that is visiting the voting booth. As this behavior turns more people away, they continue a vicious cycle that may contribute to the deep divisions in American society.

Schaur cites another line of thinking that may be contributing to a lack of enthusiasm in prospective voters: the belief that their vote essentially won’t matter and that their lack of participation will only affect them personally. However, that thought could never be farther from the truth. Schaur points out that the diversity of race and culture across the US correlates to a diversity in the goals and expectations from the government of the American populace. This means that it requires representation from all demographics so the government can provide the best balance of regulations and lack thereof to support the nation as a whole.

The need for balance require adequate representation of all opinions. Consequently, every ballot contributing towards one side or the other does indeed make a difference. With that in mind, let’s create an atmosphere where suffrage is a major thrill of turning 18.