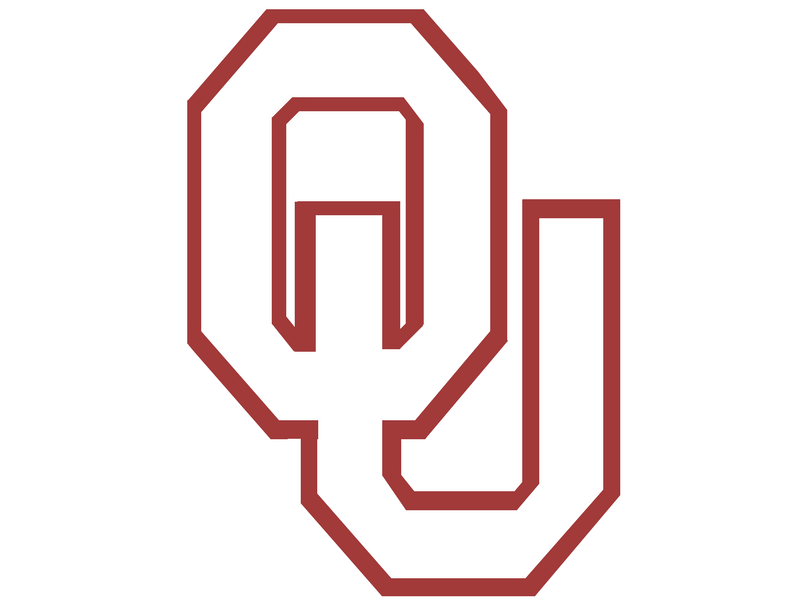 The Ohio State Buckeyes (OSU) faced off against the Southern California Trojans (USC) in the Cotton Bowl on December 29 in Los Angeles. The Big Ten Champion Buckeyes and PAC-12 Champion Trojans had faced off in seven bowls previously, with USC taking four of those victories.

However, this eighth face off was dominated by the Buckeyes, making the record books even. Senior Buckeye quarterback J.T. Barrett stole the show from the well respected junior Trojan quarterback Sam Darnold and led the Buckeyes to a 24-7 victory.

Barrett did not have to do much in the game, due to his protection of the ball on the Buckeyes offensive side. However, Darnold of USC turned the ball over three times with two lost fumbles and one interception, allowing the Buckeyes to capitalize off those turnovers and score 21 points.

Although OSU’s offensive performance wasn’t outstanding, their defense got the job done. It seemed as though USC, with 413 total yards over OSU’s 277 total yards, as well as USC’s 34:56 time of possession compared to OSU’s 25:04, had a solid performance. The deciding factor was the turnover margin that favored OSU by three, USC with four turnovers, OSU with one.

Ohio State was the first team to be knocked out of the college football playoff and played to prove a point to the committee. The previously ranked seventh Trojans came up short versus the vengeful fifth ranked Buckeyes, and the Buckeyes raised the Cotton Bowl trophy where they won their undisputed national championship, in the Los Angeles Memorial Coliseum.