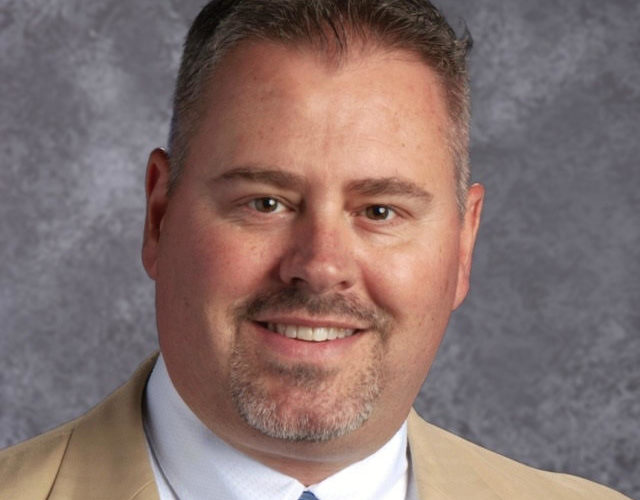 THIS IS A DEVELOPING STORY

In an email to Lakota East students, guardians and staff on Mon. June 21, Lakota Superintendent Matthew Miller announced that Rob Burnside will become East’s new principal for the 2021-22 school year.

Burnside was the Associate Principal at East Freshman School for three years before leaving the district last year to act as the principal of New Richmond High School during the 2020-21 school year. Before serving in administrative roles, Burnside spent nine years as an English teacher at East.

According to this email, Burnside’s priorities for the school year include “Building a connected community,” “Creating an energized, positive culture,” “Empowering a diverse and personalized academic experience,” and “Communicating relentlessly with staff, students and families.”

This announcement comes 47 days after former East Principal Dr. Yejide Mack was placed on administrative leave, two weeks before the end of the 2020-21 school year. In a previous interview with Spark, Director of School and Community Relations Betsy Fuller said that “paid administrative leave means that an employee does not perform his or her job duties while inquiries are being made into his or her job performance,” and that the investigation does not deal with criminal issues.

In a Facebook live Coffee Chat on June 2, Miller stated that an advertisement for the open Lakota East Principal position had been posted and Central Office received submissions until applications closed on June 7.

Burnside will officially begin his new role on Aug. 1.