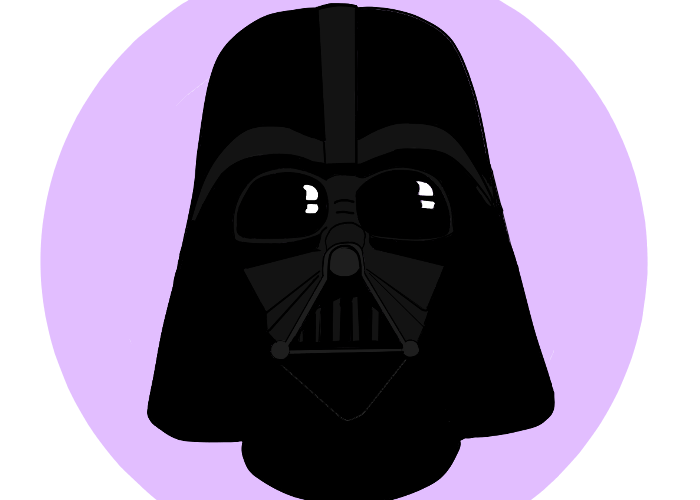 Movie review published in celebration of National Space Day on May 4.

In 1977, Hollywood expected writer and director George Lucas’ new space fantasy “Star Wars” (renamed “Episode IV: A New Hope”) to fail in the box office. Because of this, Lucas was given all of the merchandising rights to the franchise that would eventually make him a multi-billionaire and would continue an unrivaled reign on pop culture over 40 years later.

The first film of the ever-growing Star Wars franchise is carefully crafted to appeal to a mass audience. The movie starts with the reluctant underdog Luke Skywalker (Mark Hamill) and his mentor Obi-Wan Kenobi (Alec Guinness) who venture to rescue princess Leia Organa (Carrie Fisher) from unquestionable evil. The story finds its roots in traditional Western literature and the hero’s journey, gathering all of the elements that audiences would find familiar and relatable.

However, “A New Hope” differentiates itself in the extreme doses of imagination that were put into making the film’s galaxy seem like a world that these characters could realistically inhabit. Its compelling set design, costuming and practical effects enrich not only the focal points of each scene, but also the details in the background. This allows for a more immersive introduction to the characters and their situation.

While director Irvin Kershner would go on to direct “Episode V: The Empire Strikes Back” in 1980 – developing the galaxy even further and placing the protagonists in their lowest dramatic states – “Star Wars” plays out as a self-contained story arc. The films end on a high note, with our heroes destroying the Death Star that the princess was captured on, and sees the pessimistic supporting character Han Solo (Harrison Ford) lighten up a bit through satisfactory character development.

“Star Wars” is a perfectly fun movie that introduces fascinating mythology that surrounds its compelling story of adventure and facing down evil. Despite the realized fact that it only scratched the surface of what Lucas had in mind for the series, the timeless story fascinated the movie-going public as much in 1977 as it continues to today.