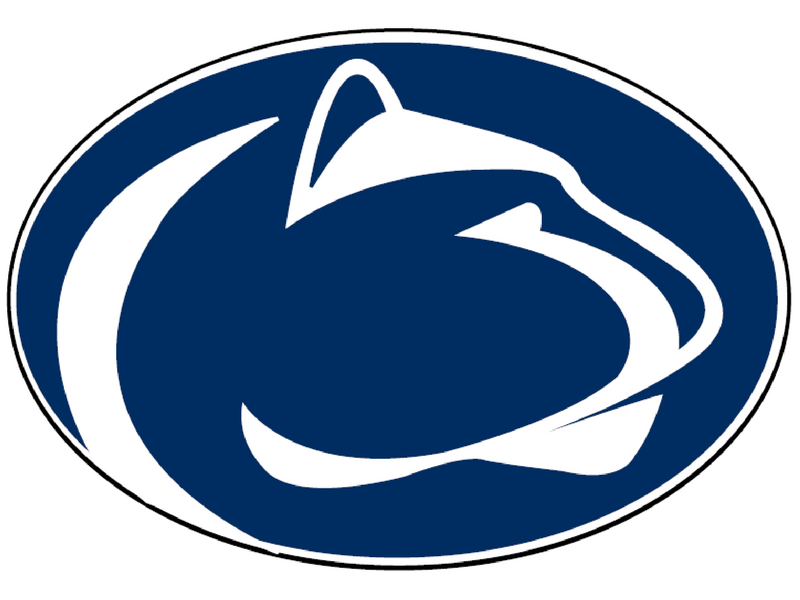 The PlayStation Fiesta Bowl was a high scoring thriller, with both offenses striking multiple times and fighting hard. After receiving the opening kickoff, Penn State Quarterback Trace McSorley took his team 83 yards down the field for the opening touchdown, with the highlight of the drive being a 48-yard touchdown pass to Daesean Hamilton.

The Penn State defense stymied the Washington offense, giving Penn State the ball with another chance for a first quarter score. The Nittany Lions controlled the clock, going on an eleven play, 64-yard drive that was finished by a two yard touchdown carry by Saquon Barkley.

Washington, now down 14-0, desperately needed a score and they delivered it. A trick play by Washington went 52 yards to tight end Drew Sample, leading to a Jake Browning touchdown run to start off the second quarter. Washington’s attempt to steal the momentum of the game was cut short, as their defense once again failed to stop the Penn State offense, which took three minutes to drive 76 yards down the field, and scored on a one yard run by Miles Sanders.

Washington was unable to respond with points of their own, but pinned Penn State on their own 7-yard line. Field position didn’t matter to the Nittany Lion offense, as Saquon Barkley took a handoff and ran 92 yards for a touchdown, putting Penn State up 28-7 on the Washington Huskies.

As things began to look hopeless for the Huskies, they recovered a fumble late in the second quarter, and got some much needed points off of a 13-yard run by Myles Gaskin. The score at halftime was 28-14 in favor of Penn State.

Washington received the second half kickoff, hoping to start the half off with a bang and get themselves back in the game. They did exactly that. The Huskies went on a beautiful 13 play, 80-yard drive, ending with a 28-yard touchdown pass from Browning to receiver Aaron Fuller. That score put the Huskies within one touchdown of the Nittany Lions.

Penn State responded with a miraculous drive of their own, where they converted yet another third down, with McSorley completing a 24-yard pass to Daesean Hamilton, which was Hamilton’s second of the day.

Penn state had a chance to put the game away with 34 seconds left on the clock, but Davis missed the 45-yard field goal, giving Washington one more chance to send the game to overtime.

With 10 seconds left, Washington went into the Hook and Ladder. Receiver Dante Pettis broke free, and could have ran out of bounds in Penn State territory, but attempted another lateral towards the middle of the field. Penn state fell on the ball, ending the Huskies comeback attempt.