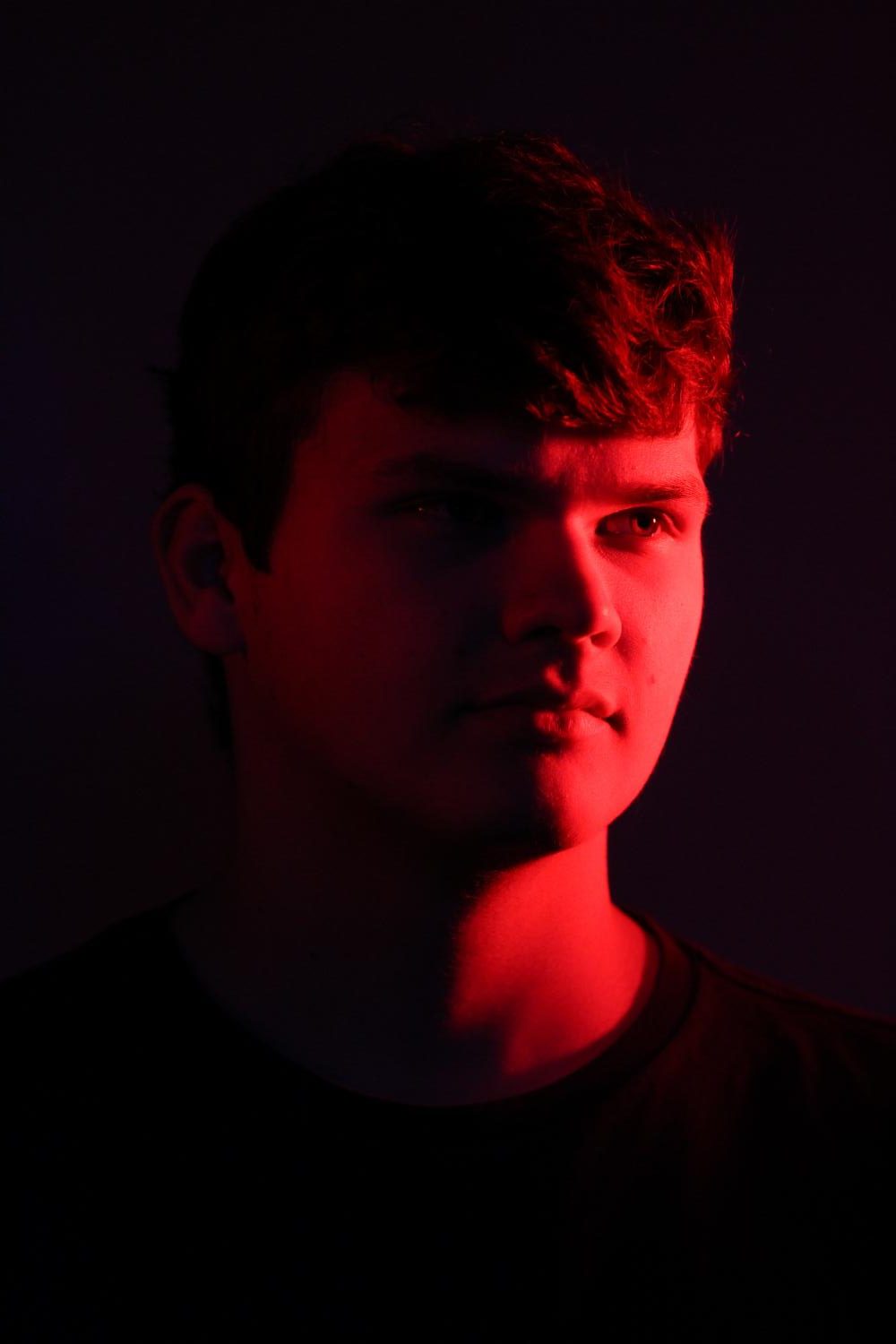 Every other year, students at Moeller attend a retreat to bond with their peers. Moeller senior Dean Joseph (DJ) Tower reflects on the lasting brotherhood that formed through these experiences.

“Kids were crying and it [was] weird because we’re all guys, and we’re not supposed to do all that,” Tower says. “But when in a really tight group of friends, you’re in a safe environment. I think it’s so beneficial to everyone in that room. I wish that public schools did this sort of thing, but I know they don’t.”

According to studies from the National Education Association (NEA), students who attend single-gender schools receive many benefits in the classroom.

This research suggests that when boys are in single-gender classrooms, they are more prone to explore a broader range of activities and overall do better in school.

“Students excel in the disciplines that aren’t ‘cool’ for their gender; for males, these courses would be the performing arts and literature,” three-year Elder Principal Kurt Ruffing says. “For females, the courses would be math and science.”

The School Mental Health Project created by the University of California (UCLA) explored the pros and cons of attending a single-gender school. One advantage was that it helps students to break through certain stereotypes. Both genders are encouraged to take on leadership positions and become involved in things that are often considered unorthodox in co-educational settings. Former East student and current Moeller senior DJ Tower understands the difference between single and multi-gendered schools.

University of North Dakota professor Marcus Weaver-Hightower has taught classes on how schools can do research to try to combat social issues such as race, social class, and gender.

“Certainly boys and girls grow up with different expectations of how they should act in class, how they should interact with each other, what subjects are ‘manly or ‘feminine,’ and general attitudes toward academics and making efforts,” Hightower says.

After graduation Tower plans to pursue his love for music by attending a college that is specifically geared toward helping people in the music industry.

“I’ve been working with music all my life. I’m going to a college in Columbus called Groove U,” Tower says. “They teach you how to record and master music, do management, or video production.”

Not only do single-gender schools allow students to expand their interests and branch out by trying unconventional activities, but it also allows them to focus more inside of the classroom.

“In gender studies, we call this [lack of focus] the ‘distraction hypothesis’. It’s the notion that boys just can’t focus on anything else if there are girls in the room,” Hightower says. “Though, there’s little proof that this is a real phenomenon. Distraction for boys comes from so many places: the opposite sex is just one source, even though perhaps an important source.”

Since Tower moved out of Lakota in eighth grade he can attest to the idea of the “distraction hypothesis.” He feels that it is easier to express his opinions and raise questions without the presence of the opposite sex.

“It’s different being in a total guy environment than it is being in a mixed-gender environment. You don’t have to feel like you’re going to say something stupid because [a girl] over in the corner is looking at you,” Tower says. “You don’t really have to worry about trying to impress people, because when you’re in high school it’s all about public image. But with all guys, you’re not really worrying about that as much.”

“Certainly boys and girls grow up with different expectations of how they should act in class, how they should interact with each other, what subjects are ‘manly or ‘feminine,’ and general attitudes toward academics and making efforts.” — Marcus Weaver-Hightower, University of North Dakota professor

Six-year Saint Xavier (St. X) Principal Terrence Tyrrell agrees and recognizes how males can strengthen themselves academically when there are fewer distractions.

“Young men can be themselves without trying to impress young women,” Tyrell says. “They are able to focus more on their daily tasks without worrying about how they look [and] how they are acting.”

Psychology Today states that male and female brains often process information in different ways. For this reason, faculty at single-gender schools are trained on how to communicate with a specific gender.

“Teachers can tailor their instruction methods to the unique ways males and females learn,” Ruffing says.

At Ursuline Academy, Senior Abbie Brink feels that teachers work hard to make connections with their students and help them find success.

“I like how the teachers know everyone and actually care a lot about the students,” Brink says.

Moeller faculty take into account that most of their classes are filled with around 30 males, therefore they are trained on how to regain the attention of this type of class. Tower reflects on his own experiences in class.

“I would say about one-fourth of the teachers at Moeller are less strict,” Tower says. “They understand that it’s an all guys school so they expect the testosterone in the class to be a lot higher than normal, so it’s almost okay for us to get rowdier than we would in a public school.”

Although going to a single-gender school contrasts from public schooling, the NEA states that some reports argue that a student’s success depends on the quality of their education, not whether it is single-gender or co-educational.

“I don’t know what my experience at East would’ve been like,” St. X junior Maxwell Fritsch says. “Moving to this other school, I had to focus on meeting new people and doing other stuff. I don’t know if I would’ve had all the opportunities I have now if I had stayed at Lakota.”

A study done by UCLA on single-gender schools agrees that there is no evidence to prove that one kind of schooling results in greater success if the value of education is the same.

“I would say [the education] is about the same,” Tower says. “I wouldn’t say it’s easier or harder. But you can definitely push yourself at Moeller.”

Chapter seven of the book “Reconsidering Choice, Competition, and Autonomy as the Remedy in American Education” argues that public schools have an advantage because they are funded by the government. The regulation gives public schools access to newer methods in education.

“What we’re able to do when we’re a government entity, the expectation is that we can pull our collective knowledge and resources and every teacher and every classroom working on best practices,” Lakota Director of Curriculum Andrew Wheatley says. “Then pull that information together and have some consistency [in] what works for kids.”

Kennedy Chenault, a junior at East, feels that Lakota has given her many opportunities to take leadership positions in Relay for Life and Dragonfly Foundation.

“One of the things I like the most is that it provides so many options for students. [East students] are sure to find something they are passionate about and enjoy it in the process,” Chenault says.

Single-gender schools also push their students to take on more leadership roles. Tower runs his own deejaying business called DJ Farr with other high school students on his staff.

“Males take on more leadership when females are not present,” Tyrell says. “My experience at a co-ed school is that young women tended to take on the leadership.”

Moeller senior Chase Widener is involved in many activities such as cross country and track. But he also has taken on leadership positions directed toward bettering his community.

“I’m on the campus ministry executive board, the youth philanthropy board, [and] I’m a mentor group captain,” Widener says. In reference to his interest in music production, Tower says that he enjoys that he isn’t pursuing a traditional career path. “It’s really a completely different path than I’ve heard that anyone else is taking,” Tower says. “I personally like that I’m not doing the normal thing.”