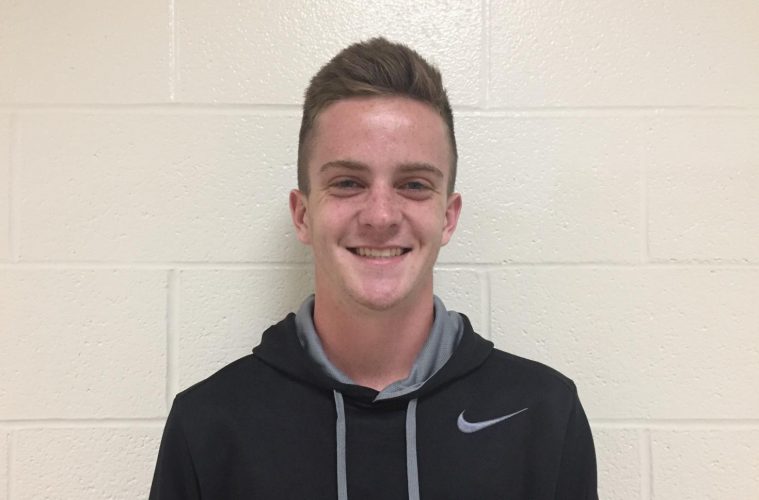 When Ohio basketball fans think of NBA basketball, they think of the Cleveland Cavaliers. The Cavaliers have won the hearts of the state of Ohio over the years, especially as their success has risen with the homecoming of Lebron James, and addition of 2011 first round pick Kyrie Irving, who became the hero of the 2016 NBA Finals. Hitting a last second shot to secure the Cavalier’s first title in franchise history was not something the city of Cleveland will forget. However, the nation saw Cleveland part ways with their all-star point guard.

Irving was traded to the Boston Celtics in exchange for another all-star point guard in Isaiah Thomas, as well as forward Jae Crowder, guard Ante Zizic, and the Nets 2018 first round draft pick which Boston had received through another trade. Although the trade is lopsided in numbers as far as players go, the two division rivals both won in the trade. Irving with 16-17 season stats of 25.5 Points Per Game (PPG), 3.4 Rebounds Per Game (RPG), and 5.1 Assist (AST) and Thomas with 16-17 stats of 28.9 PPG, 2.7 RPG, and 5.9 AST. They are too close in offensive stats to say which side won the trade.

Cleveland took the trade-in stride by demanding more than just Thomas from the Celtics. In doing so, they were able to obtain Jae Crowder, a twenty six year old stable forward in the NBA, who averaged around 14 points per game last season. Along with Crowder, Cleveland also salvaged Zizic, a 2016 first round draft pick and upcoming rookie in the 2017-2018 season. Arguably one of the most important parts of the trade from the Cavalier’s point of view was the Brooklyn Nets 2018 unprotected first round draft pick. As the Nets struggled to sustain themselves in the NBA with two straight 21-61 seasons, it is likely that the Cavaliers will be receiving a top 5 draft pick in the upcoming draft. This means Cleveland will be taking in a young star to add to their lineup in the future.

On the other hand, the Celtics brought in one of the best point guards in the NBA over the past few seasons in Irving. Making this trade meant that the Cavaliers were appeasing Irving’s request to be traded to a winning team. Boston with a 53-29 season and their Eastern Conference appearance fit Irving’s criteria in order for him to waive his no-trade clause. In addition, the Celtics snagged an instant impact player and a potential up-and-coming leader for their young team to rally around. Rookies Jaylen Brown and Jayson Tatum will look to Irving for leadership and experience as they attempt to reach their first NBA Finals since 2008.

Looking at the trade as a whole, the Cavaliers made the trade in order to make a push to win their second title in franchise history this year. In order to challenge the Golden State Warriors “superteam”, Cleveland had to make a push in free agency to sign more threats like Thomas and Crowder. From the perspective of the Celtics, their focus is not so much about being successful right now; it’s about winning in the future. With Brown and Tatum on the rise, and trading an older player in Thomas for a younger player like Irving, Boston solidifies the fact that their team has a future. Although winning the East doesn’t look likely for Boston as long as Lebron James remains in Cleveland, the Celtics are preparing to take over as soon as James leaves or retires and dominate the conference.

Regardless of who the analysts’ say “won the trade,” both teams have the potential and talent to make a run for the NBA Finals. If things go as planned and in line with recent years, the Boston Celtics and the Cleveland Cavaliers should be meeting in the Eastern Conference Finals for the third consecutive year. The NBA’s opening night begins with the two teams opening up their season in Cleveland on October 17th, a game that will be a good indication of how the rest of the season will play out.