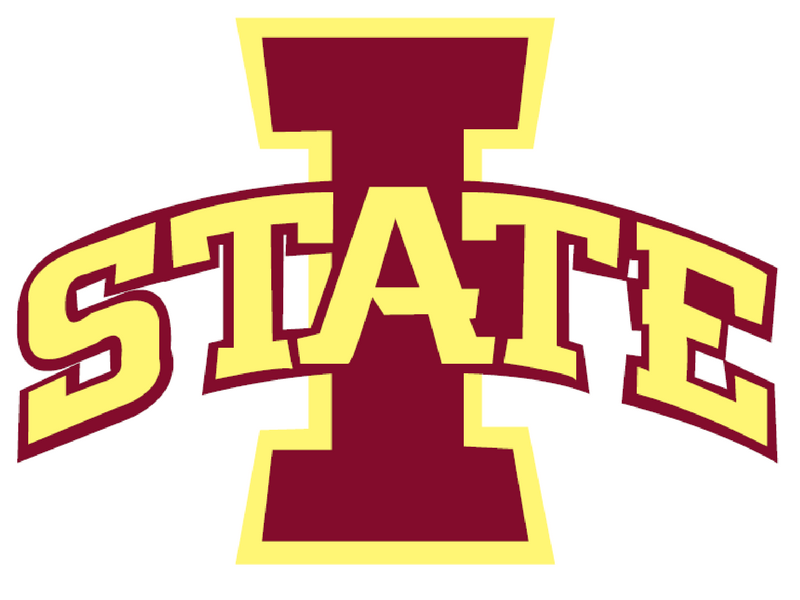 The Memphis Tigers (10-3), ranked Number 20, made a name for themselves during the season for their outstanding, extremely productive offense. The starting quarterback, Riley Ferguson, leads the team with 4257 passing yards, and his favorite target, wide-receiver Anthony Miller, leads the team with 1462 receiving yards and 18 touchdowns. This offense averages 335 passing yards, 197 rushing yards, and 45.7 points per game this season.

On the other hand, the Iowa State Cyclones (8-5) may not match up offensively with the Tigers, with averages of 273 passing yards, 113 rushing yards, and 29 points per game, but their defense is their weapon. The defensive unit only gave up 21 points on average against opponents.

Iowa State started off hot in the bowl game, with the connection of quarterback Kyle Kempt and wide-receiver Hakeem Butler for the 52-yard score, as the Cyclones offense took advantage early of the Memphis secondary.

Memphis answered back later in the first quarter with a touchdown many expected, when quarterback Riley Ferguson connected with his favorite receiver, wide-receiver Anthony Miller, for a 10-yard touchdown.

The cyclones marched into the endzone and took back the lead when quarterback/linebacker Joel Lanning pounded in for a two-yard run, but Memphis shrunk the lead to 14-10 with Riley Patterson’s 34-yard field goal as halftime approached.

The result of the first half was not expected by most, with the offense on both sides not producing as much as expected. Surprisingly, both teams’ rushing defense excelled against the halfbacks on the other team, as the backs combined for a shocking zero rushing yards in the first half, per Entertainment and Sports Programming Network (ESPN) Stats & Info.

Entering the third quarter, Memphis took their first lead of the game with a beautiful pass through the Cyclones defense, as quarterback Riley Ferguson connected with wide-receiver Phil Mayhue for a 36-yard touchdown.

Iowa State did not retain their lead until the near end of the third quarter, as quarterback Kyle Kempt’s pass into the back of the end zone was juggled then bounced right into wide-receiver Allen Lazard’s hands for a lucky 5-yard touchdown pass that could have been easily intercepted by a Memphis player.

In an attempt to make another lead change, Memphis offense was stopped short again, as kicker Riley Patterson had to settle for a 30-yard field goal to score the last points of the game, 21-20.

With the chance for Iowa State to put away the game on third-and-goal on the Memphis 1-yard line in the fourth quarter, the officials ruled a Montgomery run that seemed like a sure touchdown into a fumble in the end zone. There was controversy, as the replays showed that Montgomery might have entered the endzone before loosing the grip of the football, but the play stood after review.

Memphis gained another chance to take the lead in the quarter, but the Memphis offense was stuck at the Iowa State 40-yard line as quarterback Ferguson turned the ball over after four straight incompletions.

Iowa State wide-receiver Allen Lazard hauled in 10 receptions, ties the Liberty Bowl records, for 142 yards in his final college game and was named the MVP of the game.

Memphis could have capitalized numerous times during the game, but the Iowa State defense did its job and stopped them short to end Memphis’ season.