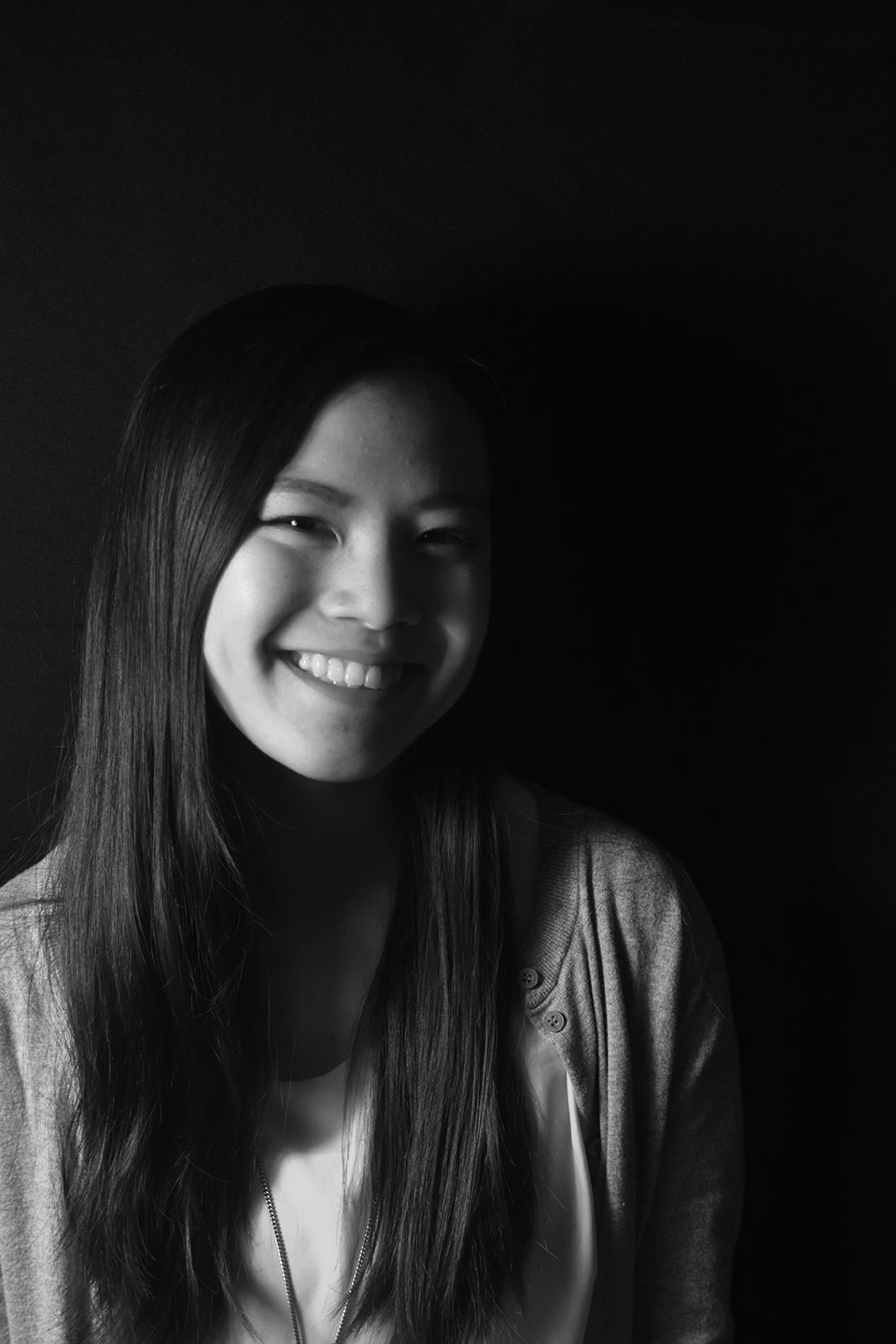 “If there are three things you should know about Mollie, it’s that she loves dogs,  monograms and french fries.”

These were the first things that came to mind when East senior Lexie Adams thought about one of her best friends, fellow senior Mollie Black.

“Starting sophomore year, Mollie and I decided we were going to rank all the french fries in the world by how good they are,” says Adams. “We haven’t gotten very far. So we have a Google Document of about 30 restaurants that sell french fries, and they are ranked on a scale from one to 10.”

Known for her contagious smile and impressive amount of Lilly Pulitzer apparel, Black’s complex personality has helped her make her mark on a number of East’s students.

“I don’t really classify myself as an introvert or an extrovert. I’m more of an extroverted introvert. On the first day of school I’m really quiet and even auditioning for speeches for baccalaureate, that’s something I could never do. When I meet people and I’m with my friends, I can be so loud and almost obnoxious sometimes,” says Black, laughing. “I’m just in the middle of everything, and it’s a nice balance.”

Black never showed any interest in joining a competitive sports team until she tried tennis her junior year but involving herself in a number of extracurricular activities has allowed her to display all aspects of her personality.

She kept herself busy as a member of the People Of All Culture’s Alliance, Fellowship of Christian Athletes, vice president of the spanish club, and also takes private piano lessons. Even with this busy schedule, she still makes time in her Lilly Pulitzer planner to socialize with her friends and classmates while always having a positive personality.

“She has a very individualized way of living her life,” says Black’s friend and East senior Hayden Hoogerhyde. “She likes very specific things and some of them are kind of funny. She always has a smile on her face and is never afraid to tell a joke. It’s hard to find her not laughing or smiling. Having such a positive outlook on life is something that is very admirable.”

Black is more than a smiling face and the monogrammed school supplies she carries with her in the hallways. She was adopted from China at just nine months old and has continued to carry parts of her culture with her with the help of her parents.

“I grew up knowing I was adopted,” says Black. “My parents always tried to keep my culture in my childhood. We were part of a program at my church called Jei Jei Mei Mei classes. Teenagers from China would show us how to do different crafts and Chinese dances. It was done more when I was younger. We celebrate Chinese New Year every year, but back when I was little, there was more emphasis on reading books about Chinese culture and decorating the house.”

Mollie’s parents, Becky and Jim Black, enjoyed witnessing the transition she went through from the first day they saw her to her preparing to take the next step in her academic career at the University of Tennessee. For them, one of the most rewarding things about being a part of her transition was watching her grow into who she is today.

“We saw a lot of kids at the orphanage,” says Jim. “They don’t really get a lot of one-on-one attention so many of them are somewhat behind developmentally. When we brought her home just watching her blossom was the most rewarding thing. She really started advancing and was so happy and smiling all the time; it was astonishing. It still is.”

Mollie has carried her culture with her throughout her life, but her friends, including Adams, see beyond her ethnicity to her bubbly personality.

“When I think of Mollie, I don’t think of her considering the fact she was adopted,” says Adams. “To me, she’s Mollie and I don’t always remember that she was adopted because that’s not all of her. She’s definitely got that part of her culture though, her parents try to keep some parts of her culture in her life which is incredible.”

After adopting one child into their family, Mollie’s parents made the decision to adopt her little sister Olivia Black from a different part of China to expand their family even further.

“We aren’t related biologically,” says Mollie. “She was adopted when she was 10 months old, and I was four when she came home. I’m from northern China and she’s from southern China; people always say we look alike or that we could be twins, but I don’t see it at all.”

Mollie doesn’t let her adoption define her, but she does recognize that it has shaped her life in a big way.

“In a way, [my adoption] really shaped who I am,” says Mollie. “Growing up I never felt different or anything. It wasn’t until later in high school I realized I came all the way from China to where I am right now and that’s just so incredible because I have so many great friends. It’s amazing what circumstances led to me being where I am right now.”