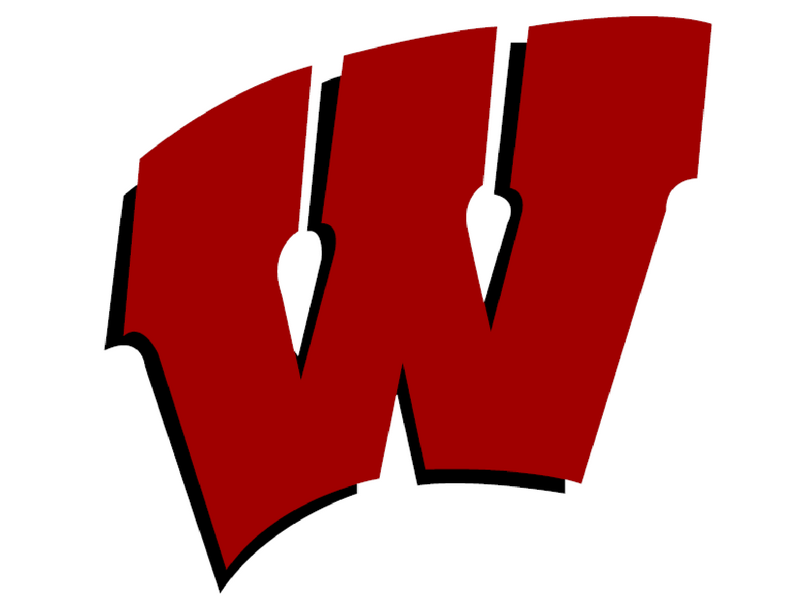 Wisconsin entered Hard Rock Stadium in Miami, Florida looking for respect. After a 12-1 season many thought their schedule was too easy, and their record was looked at as a fraud.

There was no better way to earn the respect of the nation than beating Miami (FL) in their home city, in a New Year’s’ Six bowl, the Capital One Orange Bowl.

Miami had started their season 10-0 and was a favorite to make the college football playoffs, but two straight losses had them reeling, and they lost the opportunity to even play in the ACC (Atlantic Coast Conference) Championship game. They were looking for a win to end the season on a positive note, a season where they had gotten the most wins as a program since 2003.

After being down 14-3 early in the first quarter, Wisconsin suddenly took over the game. The defense calmed down after a rough start and forced 3 turnovers throughout the rest of the game. Alex Hornibrook, Wisconsin’s quarterback and MVP of the game, led an outstanding offensive attack on the Hurricanes behind a tough outing from the Badgers’ offensive line, which helped star running back Jonathan Taylor reach 130 rushing yards during the game.

Miami has feasted all year long on causing turnovers on defense and getting in the mind of a quarterback’s’ head. Hornibrook had been very susceptible to turning the ball over throughout the season, however, he was able to have great success against Miami with 258 passing yards and four touchdowns. Three of these touchdowns were thrown to Danny Davis III and 105 of those yards were to AJ Taylor, who also had a receiving touchdown.

A big turning point in the game came right before halftime, when Miami coach Mark Richt shoved an official after he thought they missed an offensive holding call on Wisconsin. This led to a 15 yard unsportsmanlike conduct penalty which allowed Wisconsin to score just before half and gain a 24-14 lead. Richt later apologized after the game for his actions after watching the tape.

The Big Ten had dominated the bowl season, with every team winning except for Michigan in their loss to South Carolina on a late comeback and with Wisconsin beating a very good ACC team and looking good doing it. The Big Ten has certainly gained the respect of the country this bowl season and Wisconsin did everything to continue that.

Wisconsin certainly gained some respect nationwide and showed that they were right where they belonged. Their offense did not sputter as expected by some, and their defense moved past a rough start and dominated the rest of the game. Wisconsin looked right at home in the spotlight.