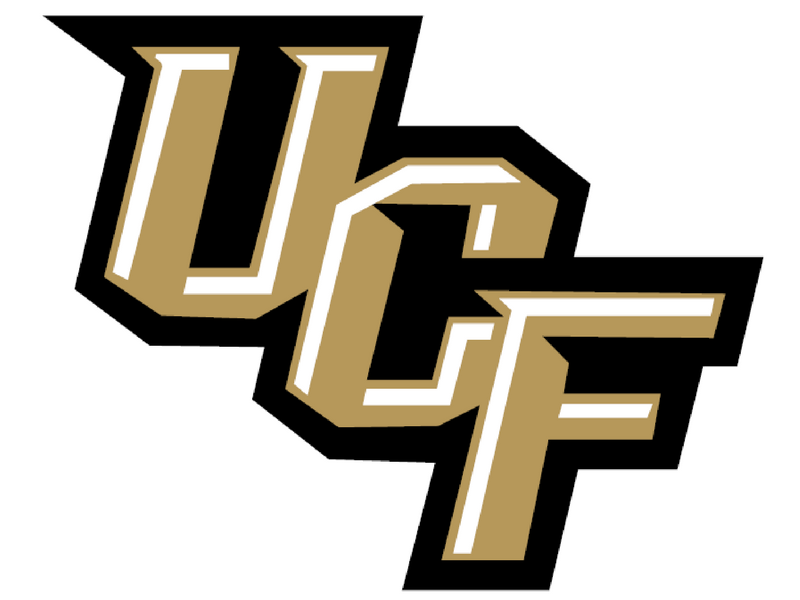 UCF’s win in the bowl not only secured their spot as one of the larger upsets this season but also created controversy in their ranking and whether they should have been included in the College Football Playoff. UCF Coach Scott Frost stated that he thought he team should have the title of national champions, despite not being a part of the playoff.

However controversial the game’s outcome might have been, the game was still an interesting one to watch. During their first quarter, UCF managed to gain no ground against Auburn and were down 3-0 before finding some energy and storming back in for the second quarter.

In the second quarter, UCF outscored the Tigers 13-3.  UCF’s offensive line made a large impact on the points they garnered through opening pockets for runners to zip through or for creating an almost impenetrable wall for AU’s defensive line. AU’s running backs did not help make their time easier either with two fumbles in the quarter.

In the third quarter, Auburn retook the lead after a 26-yard touchdown pass from quarterback Jarrett Stidham after a long kickoff return, followed by a 4-yard touchdown run from halfback Kerryon Johnson.

In the fourth quarter, UCF didn’t just roll over and accept a loss however. They dug deep and started to use their offensive line and throws to their advantage. McKenzie Milton threw an 8-yard touchdown pass to Dredrick Snelson, and the Knights were able to clinch the victory after a 45-yard interception return by Chequan Burkett.

AU also had a very good game, statistically, having a total of 331 yards in passing,  an 89-yard difference from UCF’s 242 total yards in passing. AU’s defense wasn’t as amazing as their offensive, however. Having no sacks throughout the entirety of their game was their downfall. UCF was able to exploit this weakness in the Auburn defense, helping push them to victory.

UCF’s upset victory and undefeated season was made possible by their talented head coach Scott Frost, who is leaving the program for his alma-mater Nebraska next season. Frost was able to take the UCF team from 0-12 to 13-0 in just two seasons, leaving a legacy at UCF that will never be forgotten.