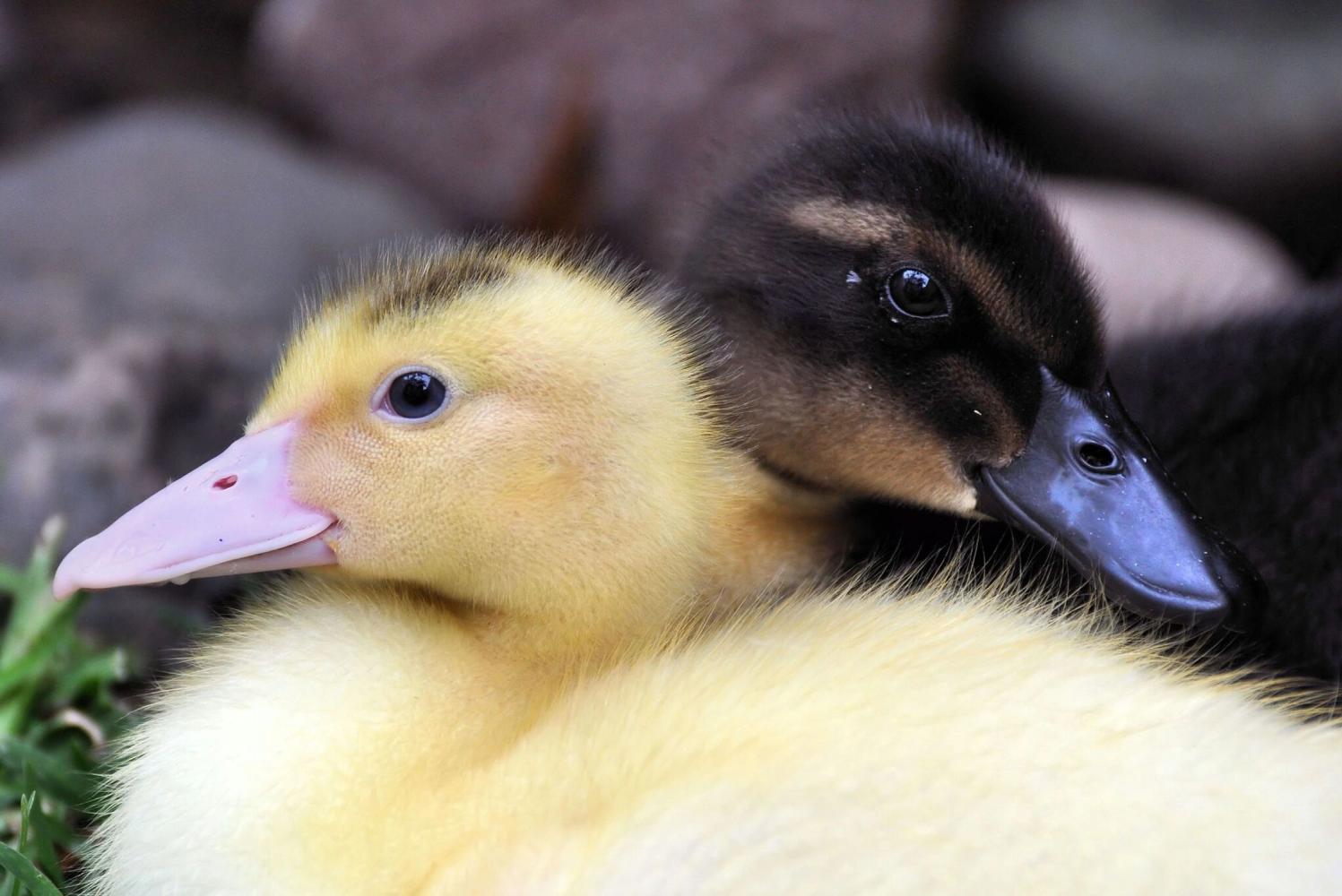 Travel far enough down Lesourdsville West Chester Road and two signs reveal themselves to be “Paintball Country” and “Niederman Family Farm.” Those who take a right down the dirt road become surrounded by two massive fields, with only the double-lane dirt road ahead of them.

Niederman Farm is the physical manifestation of the Mid-Western attitude to life. Guests are provided a top-notch experience from the second they enter to the minute they leave. Kindness and genuine sincerity are as much a staple here as salt would be in a kitchen.

The farm wasn’t always meant for guests, however. Originally, it ran in the most customary of fashions since 1948 and had raised four generations of Niederman farmers upon its’ land. If one happened to stop by during those years, he would have seen goats, lambs, pigs, chickens, beef livestock, and dairy cows. The fields would have been lush with soybeans, towering corn, or the occasional crop of golden wheat and hay. However, things did not remain so sunny.

“About twenty years ago, it became obvious that it was going to be way too difficult for us to sustain ourselves just on farming,” says head manager of the farm Brian Graver. “Obviously, the area was becoming more and more built up. Of course we had no idea then that it was going to be like it is now, but for a lot of farmers, the [amount that] it actually costs to feed and care for your animals was more than what you were getting on the milk from your cows.”

There was a light at the end of the tunnel, though; Graver said the farms knew they had to do something to increase income and that something turned into what is now termed as agro- entertainment.

“We really had no idea what it was then, we just knew that we had to supplement our income,” said Graver.

And supplement it did. The farm was able to continue functioning and a new business opportunity presented itself. It provided the income that the farm needed and grew into what it has today.

Fall Festivals, for which the farm is famous for, are held every year and give guests a chance to pick pumpkins and traverse the four acre corn maze. Farm tours and parties can be scheduled, the most elaborate of which can be held in “The Barn.” Parties range from 20 to 300 people and out of towners have the option of staying at the onsite bed and breakfast, called “The Gregory Creek Inn.”

For those in search of an adrenaline rush; paintball country is the place to be. Made up of 10 different fields all ranging in sizes and layouts; it’s sure to be bring out even the most timid individuals’ competitive sides.

Such a massive operation takes a special group of people to run, including East alumna Samantha Wandersee who began working as a high school student and now comes back from studying in Indiana on the weekends to work.

“I oversee the girls who are on the cash registers and help them,” says Wandersee. “We just have fun while we’re here. During the fall festival though, things are a lot more stressful just due to the amount of people who show up.” 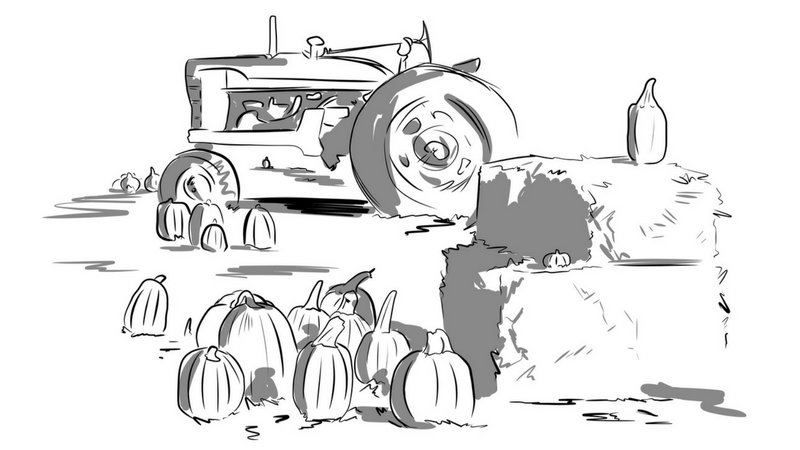 The stress, however, pays off. People come again and again to experience the charm that Niederman Farm has become associated with. East junior Rebeca Ekberg says, “I don’t come to the farm often, but I love the corn maze and jumping on the huge jumping pillow. I would definitely come here with my family and friends again.”

Whether one comes on rainy or sunny days, Niederman Family Farm always manages to bring a smile on people’s faces. Brian Graver has a theory on what exactly brings people together on the farm.

“We want [guests] to feel like it’s their home away from home. It’s a place [where] they can relax and enjoy time together,” says Graver. “Being able to take that time to connect with your family, whatever sort of family that may be, is important. Whether it’s a group of friend’s or an actual family, they need that time to be disconnected to become reconnected.” 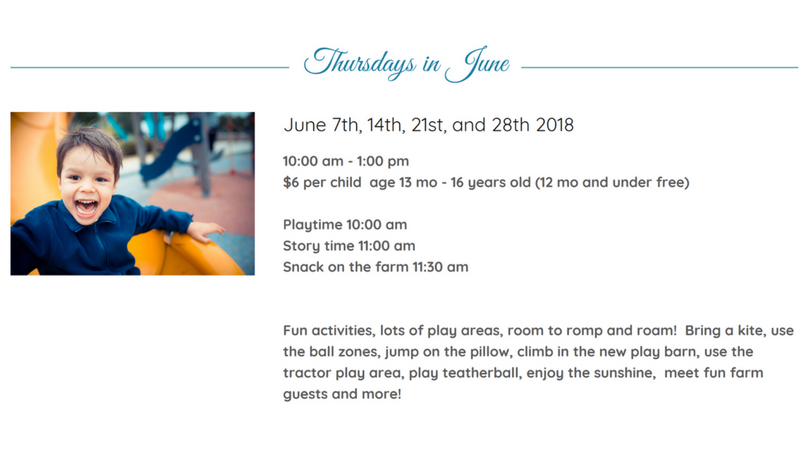