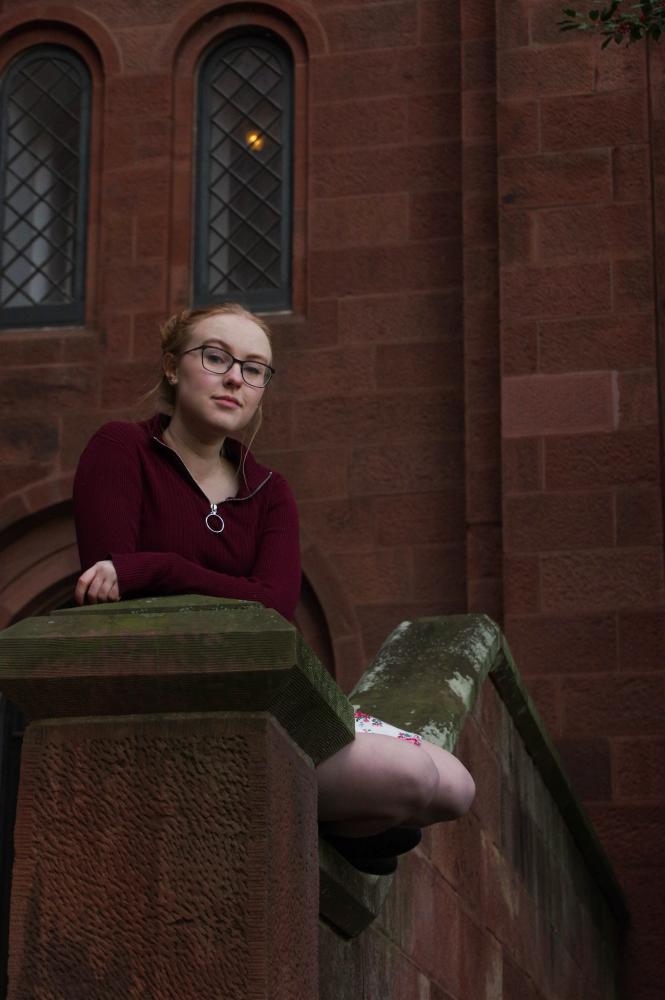 We Are The Levy Kids

I first moved into the Lakota district in March of 2011, just five months after the November 2010 levy failed by 53.5%of votes. It was this failure which forced the board to cut an additional $12 million from Lakota’s budget- meaning the end of high school busing, the end of seven period days at the high schools, the elimination of sixth grade band, removal of elementary reading and media specialists, elimination of junior high athletics for the 2011-2012 school year, and increased class sizes, among other things.

For me, it meant that when I started school in Lakota as a doe-eyed third grader in March of 2011, I no longer had art, music, or gym each day. After the levy, these classes became once a week occurrences.

At my previous school, we learned Spanish, we painted trees and self portraits, and played dodgeball- every day. And though I admit that my memories of this period are indeed hazy, I still remember the difference between school back home in Michigan versus school in my new Ohio home. School wasn’t fun anymore.

Sure, I was still learning the same material. But fractions, division, and the water cycle weren’t supplemented with periods to relax and just draw fish for a while. My day just wasn’t the same without my daily dose of ‘specials,’ as they are known here- our art, gym, and music classes.

Having come from a district where these specials were everyday occurrences, I found it odd that we only got to learn about music once a week. I didn’t realize that wasn’t typical for a Lakota classroom.

My parents moved into Lakota because they were told it was the best district in the area. At that time, enrollment was at one of the highest levels it’d ever been- over 18,000 students. Test scores were consistently five to 10 percent above state averages. But in the first full school year, 2011-2012 after the levy, specials were put on a rotating cycle: meaning once a week for six weeks we would have one class, then switch to a different subject for the next six weeks, and so on.

For some voters, voting no on the 2011 levy was economic necessity. But for many more, it was the idea that Lakota had to do ‘more with less’ which obliged them to vote no. In this district, there seems to exist the idea that specials are extra- unnecessary supplements to a child’s education. However, I found that Relator Lisa Phair put it best when she said at a recent community conversation: “Specials aren’t special.”

In fact, classes such as art, music, and gym are crucial to not only the development of motor skills, but also the development of social-emotional skills, and even language development. And in other districts across the country, including those around us- Hamilton, Mason, Fairfield, etc- these specials are routine. And as a district that relies on taxpayer dollars for roughly 60% of its revenue, the idea that Lakota must ‘do more with less’ is simply unrealistic.

Lakota wasn’t able to bring busing back up from state minimums until the district’s first operating levy in eight years passed in 2013. It was this levy that allowed the district to provide the RAPTOR security system that protects each Lakota door and the School Resource Officers that now stand guard at every Lakota building. It was that levy that allowed Lakota to pay for the Chromebooks every high school and junior high student now owns.

And in the fall of 2014, an additional rotation of art, music, and P.E. was brought back at the elementary level.

These things cost money. But these things- a seven-period day, a ride to school on a big yellow bus, a chance to try out a new sport, or a period to sit and draw- these ‘specials’ aren’t special- they’re standards.