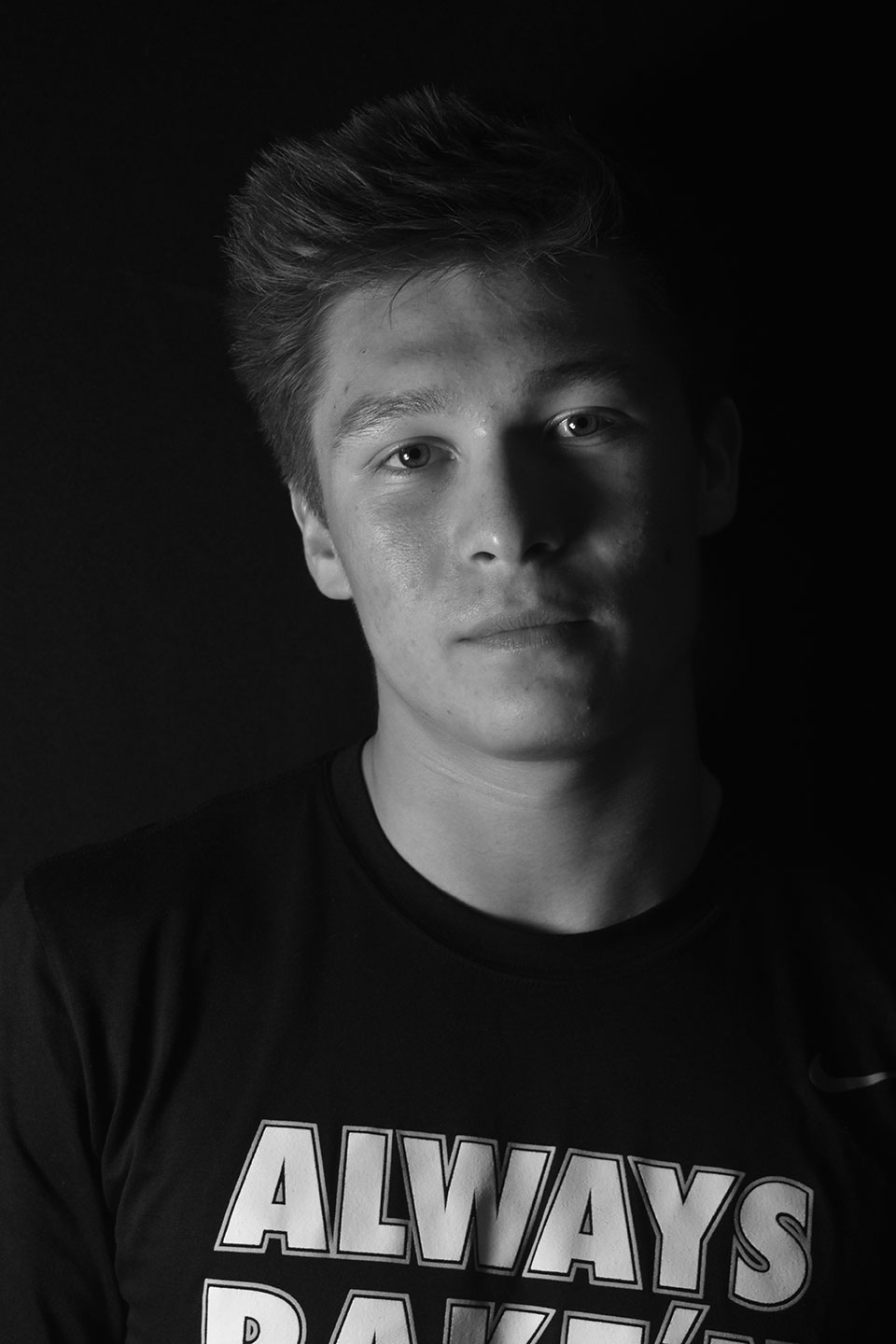 He was only doing simple things: performing basic exams, squeezing a blood pressure pump, checking glucose levels with finger-stick tests.  Nothing compared to what he could do with a medical degree, like the ones his father and mother have.

But the people Lakota East senior Winston Owens was helping, Guatemalans living in poverty, truly appreciated anything he gave them. During this medical mission trip with his parents and younger sister, Owens realized that, as a doctor, “you can go anywhere in the world and be able to help someone.” He decided that he definitely wanted to go into medicine.

Not that he ever saw himself doing anything else. Both his parents are doctors: Winston’s mother Julia Lee delivers babies as part of Obstetrics and Gynecology Associates, and his father Greg Owens has a solo practice called Advanced Pelvic Surgery.

“I thought he would be a doctor, but I didn’t want to pressure him,” says Greg. “I told the kids, ‘you can do anything you want,’ and their complaint was, ‘we don’t know because both of you guys do the same thing. We don’t have anything to compare it to.’”

Next year, Winston will attend the University of Tennessee-Knoxville to study biological sciences and plans on ultimately going to med school. He has a long road ahead of him: on average, it takes 14 years to become a doctor, according to a Slate article, encompassing undergraduate education, medical school and residencies.

Fortunately for Winston, however, he has a clear view of what he’ll be doing after more than a decade of training. In addition to listening to his parents discuss their jobs at home and going on medical mission trips with his father, he’s also met their colleagues and observed surgeries.

Winston’s already decided to give up playing baseball on a college team, though he loves the sport and has played on East’s varsity team since he was a sophomore. While he still plans on playing intramurally and working out, he’ll prioritize studying to become a doctor.

“I love playing, but the statistic is less than, like, one percent of high school baseball players play in the pros,” says Winston. “I want to be a doctor, but if I try to play baseball with all the travel, I’d mess up in a class. That definitely cuts out my chance of getting into med school.”

Though Winston won’t continue playing in college, being involved in sports has positively affected his character. East Varsity Boys Baseball coach Ray Hamilton has seen Winston become more confident since he joined the team, for example, and says that he is reliable both as a catcher and hitter.

“What Winston brings to the table is indicative of what you want from a guy in his position because he [is a catcher],” says Hamilton.  “He is incredibly dependable, reliable and accountable, and he has a great toughness about him that that position requires.”

Winston’s parents encouraged him to start playing sports in elementary school because , according to Greg, “sports was a tool to try to teach my children characteristics I wanted in them as adults: overcoming problems, functioning when you don’t feel like it, and overcoming adversity.”

The whole family goes to the same gym, another thing they share in addition to their passion for medicine. Though proximity may become an issue once both Winston and Maddie are in college, Greg plans to keep going on medical mission trips with his kids when they’re in college.

They already have another mission planned for this summer; they will travel to Russia to volunteer for Betel International, a Christian drug rehabilitation charity. On this trip they’ll work on “talking to some of the addicts that are going through rehab, hearing their story, motivating them, and helping to encourage them along the way.”

Ultimately, Greg says he’d be “thrilled to death” to continue going on medical mission trips with them after they complete their training and become full-fledged doctors. But even if he ends up deciding not to go into medicine, Winston still wants to help others in anyway he can.

“If something happens or I change what I want to do, I want to be able to help with whatever skills I have,” says Winston. “[I want to be] the best person I can be with what I have, control what I control, and leave everything else up to however it’s going to turn out.”