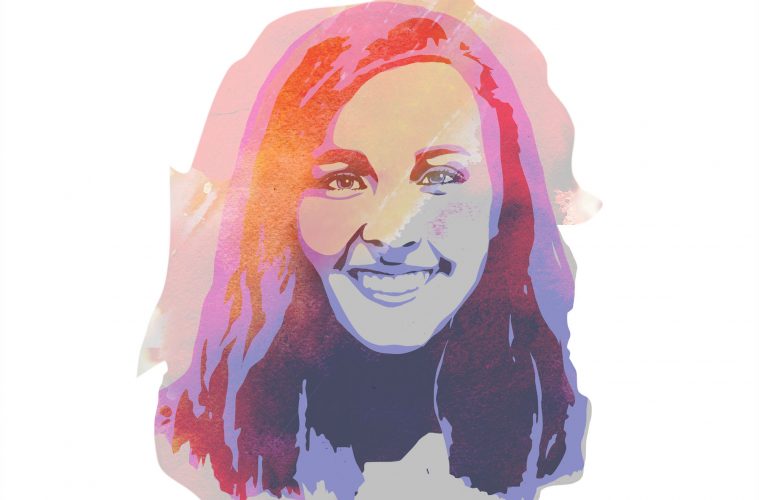 A Feminist Against Feminism

The first time I saw the hashtag “Women Against Feminism” I had to read it three times to make sure it was real. At face value, this movement is a faulty contradiction. It embodies the idea that women are against the belief in political, economic and social equality of the sexes, as feminism is commonly defined. I couldn’t comprehend how someone would oppose this. Out of curiosity and a bit of anger, I clicked on the hashtag and read some of the posts.

Soon it became clear that Women Against Feminism is about the connotation of feminism, not the definition. Posts constitute an ongoing collection of photos finishing the prompt “I don’t need feminism because…” with many statements claiming that feminism advocates man-hating, victimizing and hypocrisy. Women offer many opinions, including “I don’t need feminism because playing victim is not empowering,” and because “men matter too.” The more I scrolled, the more torn I felt. I agree that playing the victim is not empowering and that men matter too; however, I don’t identify as an anti-feminist.

This shows how deeply misunderstood the feminist movement has become. A portion of radical feminists have given the entire group a negative reputation, and taken the focus away from gender equality. People are more concerned with countering the extremists than with generating effective solutions, and this confusion is causing 82 percent of people to opt out of feminism, according to a recent poll conducted by Perry Undem. With the goal of this movement becoming increasingly clouded, people are turning a blind eye to the gender inequality that still lingers over society.

In wealthier countries, this oppression persists in subtle ways, whether it be through sexist comments or an unspoken patriarchy. Women remain incredibly underrepresented in government, and while 50.8 percent of the U.S. population is female, only 19.4 percent of Congress is made up of women, according to the Inter-Parliamentary Union. This imbalance of delegation plays a definite role in the lawmaking process, and while women may have won suffrage in the United States, the Equal Rights Amendment still needs to be passed.

The more obvious form of oppression, however, is directed toward minority women in unstable countries. They often face violence and are denied basic rights to education, property and jobs. One Pakistani girl, Malala Yousafzai, spoke to these issues and became the youngest ever Nobel Prize laureate after defying the Taliban, who was attacking young girls’ schools in her hometown. The Taliban issued a death threat against her at age fourteen, and she was shot by a gunman who boarded her school bus in the year 2012. Yousafzai survived, and her story illuminated the obstacles that women continue to face all over the world.

With the goal of this movement becoming increasingly clouded, people are turning a blind eye to the gender inequality that still lingers over society.

“I raise up my voice not so I can shout, but so that those without a voice can be heard,” says Yousafzai. “We cannot succeed when half of us are held back.”

These injustices can be found everywhere. In Afghanistan, the majority of brides are under age sixteen. Eighty-seven percent of Afghan women admit to experiencing domestic violence, and more than one million widows live on the streets, frequently forced into prostitution. Human trafficking exists far past the borders of Afghanistan and has become a worldwide practice. Since this is a covert operation, accurate data is difficult to produce; however, the U.S. Department of State estimates that there are 12.3 million sex slaves around the world. The most vulnerable individuals are runaway girls who have previously been victims of sexual abuse, and according to Equality Now, females make up 98 percent of sex trafficking victims.

These hurdles aren’t exclusive to women. Double standards make it difficult for men to show vulnerability or interest in supposedly feminine activities, and it is challenging for a man to go public after being the victim of sexual assault. Emma Watson addressed these issues at a United Nations meeting in 2014, using her speech as a catalyst to kick of her “He for She” campaign, which focuses on getting men involved in feminism.

These barriers need to be addressed, but the turmoil within the feminist movement is causing progress to grow stagnant. Therefore, I have decided that I am a feminist against feminism. I believe we should continue the fight for equality, but have grown impatient with the animosity manifesting between opposing feminist groups. These conflicts may have backing, but they distract from the big picture. Rather than continue a battle of semantics, we should throw out the phrase “feminism” altogether and focus on the real issue of gender equality.