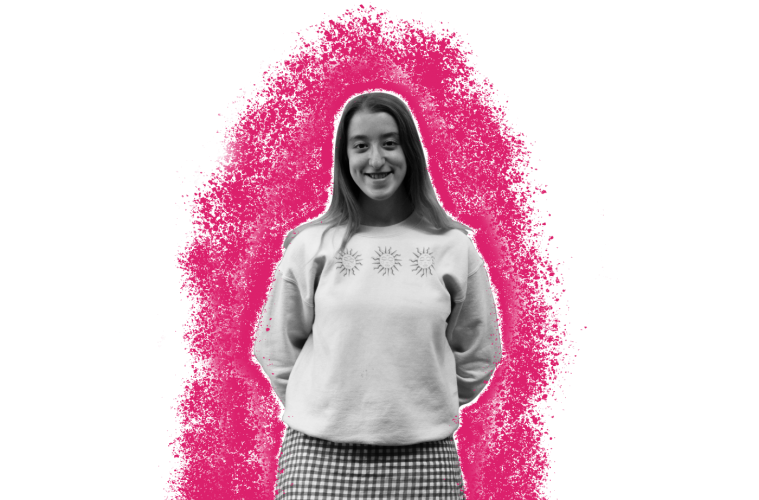 Spark Package Editor Mia Hilkowitz discusses the implications of minors being tried as adults in the US criminal justice system.

Two years before his death, Hulin was arrested for setting a dumpster on fire in Dallas, Texas. At only 16 years, a minor in his home state of Texas, Hulin was charged with a count of second-degree arson, his crime amounting to less than $500 dollars.

A mere three days after his transfer into Brazoria County Prison, Hulin was raped by another prisoner. The helpless teenager wrote tearful letters to his family back home, describing numerous physical and sexual assaults, as well as extortion.

Fearing for his life, Hulin pleaded to be moved out of the general population, but was returned to the same unit without any form of protection. After 75 days in prison, Rodney hung himself with a bed sheeting in his cell on January 26 1996.

Unfortunately, Hulin is just one of many children to suffer from incarceration into adult criminal court.

Currently, all 50 states have provisions that allow for minors to be prosecuted in criminal, rather than juvenile court. According to a 2018 Campaign for Youth report, close to 100,000 youth are prosecuted in the adult criminal justice system each year.

But not a single one of these 100,000 children, Hulin included, should be tried as an adult.

When charged as an adult, offenders are prosecuted in an adult criminal court. Stripped of protections from the juvenile court system, minors charged as adults will face more severe sentences, including even life sentences. Juveniles as young as 13 have been held in adult federal prisons to face their crimes. These minors are commonly unable to seal and expunge their records, barring them from rejoining society later in life.

According to the Emory Law Journal Study “Cruel and Unusual Punishment: Confining Juveniles with Adults,” juveniles in adult prisons face a greater risk of violence including physical and sexual assaults, than those housed in youth facilities.

The abuse that Hulin and countless other children have experienced in the criminal system is undeniable. In 2003, President George W. Bush signed into law the Prision Rape Elimination Act. In many prisons to comply with this act, minors are kept in solitary confinement for up to 23 hours a day. The Bureau of Justice Statistics found that the combination of isolation and assault caused youth housed in adult jails to commit suicide at five times a higher rate than youth housed in juvenile detention facilities.

The laws that allow for children to be incarcerated as adults are also disproportionately used to convict youth of color. The Office of Juvenile Justice and Delinquency Prevention found that African American youth made up 52.5% of youth transferred to adult court by a juvenile court judge, the largest percent in over 30 years. The Center on Juvenile and Criminal Justice found that Latino youth were directly filed into adult courts at 3.3 times the rate of their white counterparts. Tribal youth were 1.84 times more likely than white youth to receive an adult prison sentence.

Allowing youth to be prosecuted as adults strengthens systematic racism within the criminal justice system. According to a 2018 Pew Research Center report, African Americans and Hispanics make up 56% of the total U.S. prison population, but only comprise 28% of the total adult population.

Trapping children into adult criminal courts for crimes even as minor as alcohol possession and vandalism, makes it extremely difficult for youth to rehabilitate into society. The Nation Task Force on Community Preventive Services found that youth prosecuted in the adult system are 34% more likely to recidivate and commit more violent offenses after their release. Despite these clear weaknesses, the number of youth in adult federal prisons continues to increase every single year.

Rodney Hulin Jr. would have been 42 years old. Like so many others, his life was cut short by the criminal justice system’s failure to protect youth. Until major changes are made to laws that allow minors to be charged as adults and the facilities they are imprisoned in, not a single child should be charged as an adult.

Rodney Hulin Sr., the victim’s father, has been speaking out for justice within the juvenile and adult criminal justice system since his son’s death in 1996. As a mourning father and social justice activist, Hulin Sr. wrote to the public a moving perspective in “Beatings, Rape and Suicide at 17–The Experience of a Child in a Texas Prison.”

“Children who commit crimes need to be rehabilitated, and shown consideration and care,” Hulin wrote. “They do not deserve to be crucified for political gain. If there is any lesson to be learned by my son’s death, it is that children must not be locked up with adult criminals.”