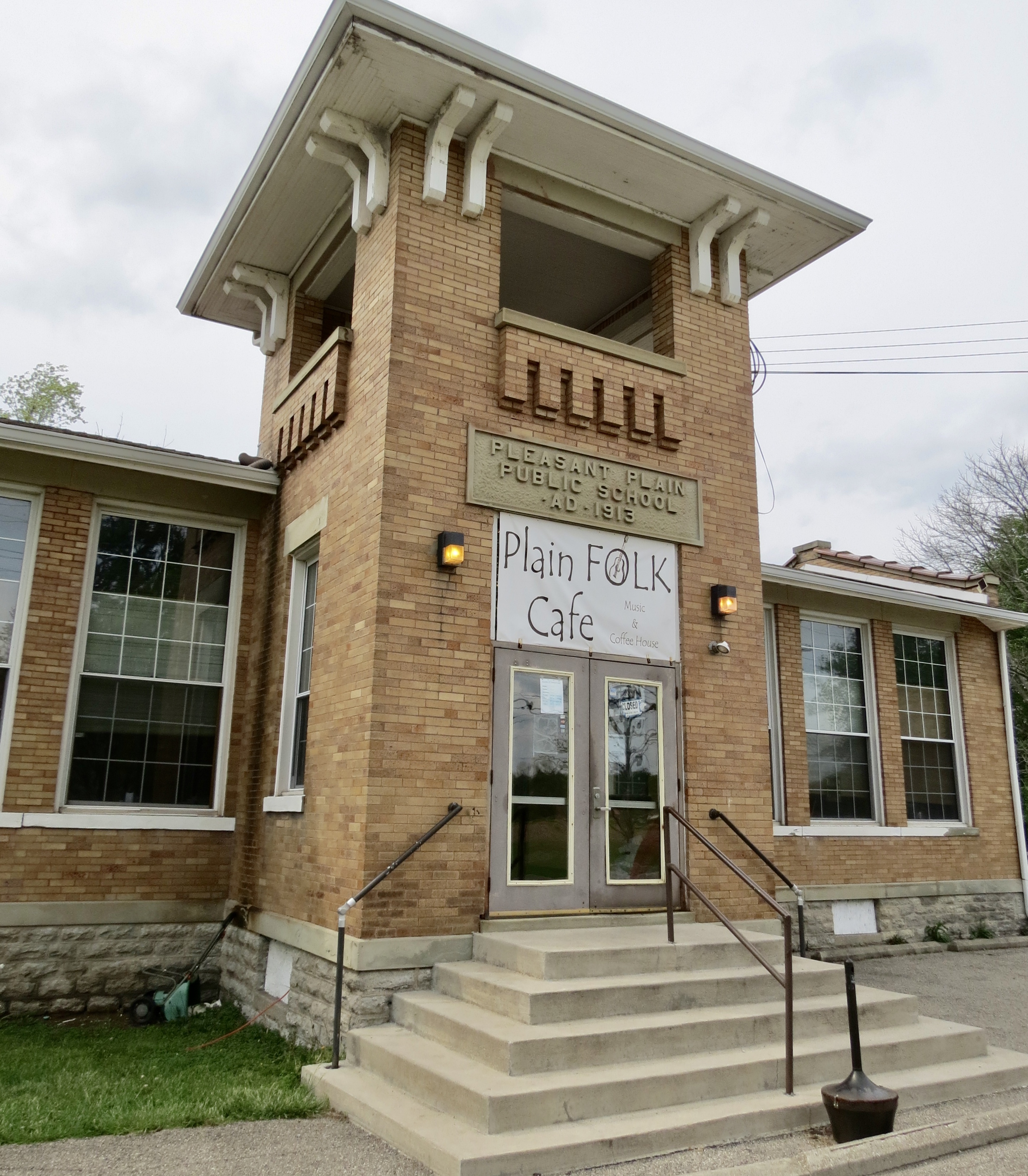 The exterior of Plain Folk Cafe. | Photography by Leah Boehner 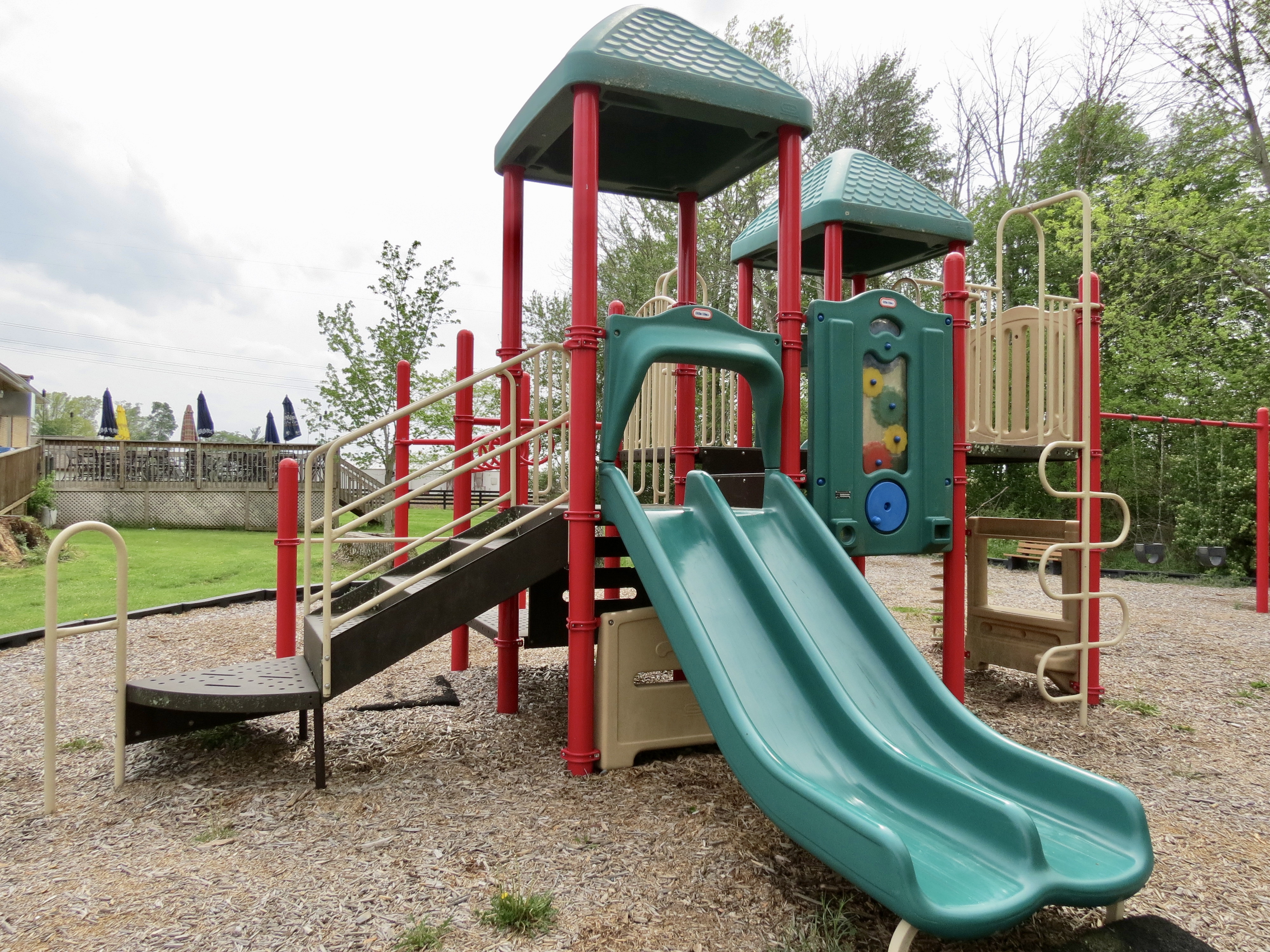 Plain Folk Cafe includes a playground for parents to de-stress while children can play. | Photography by Leah Boehner 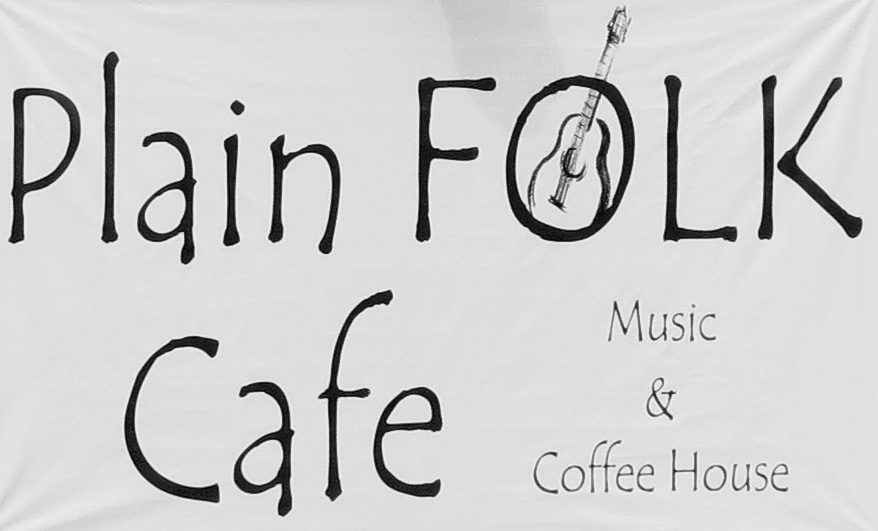 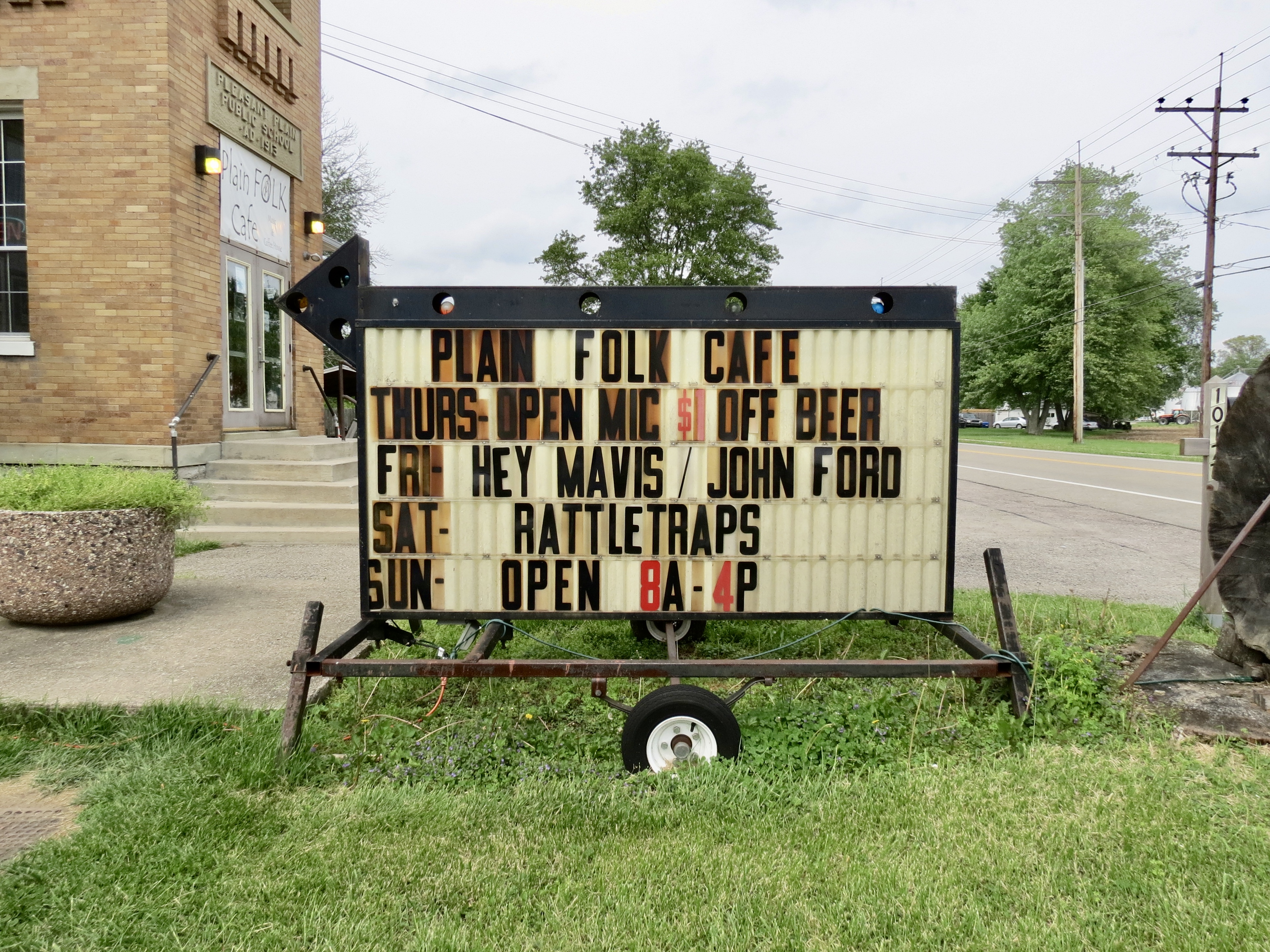 Sign outside of Plain Folk Cafe. | Photography by Leah Boehner 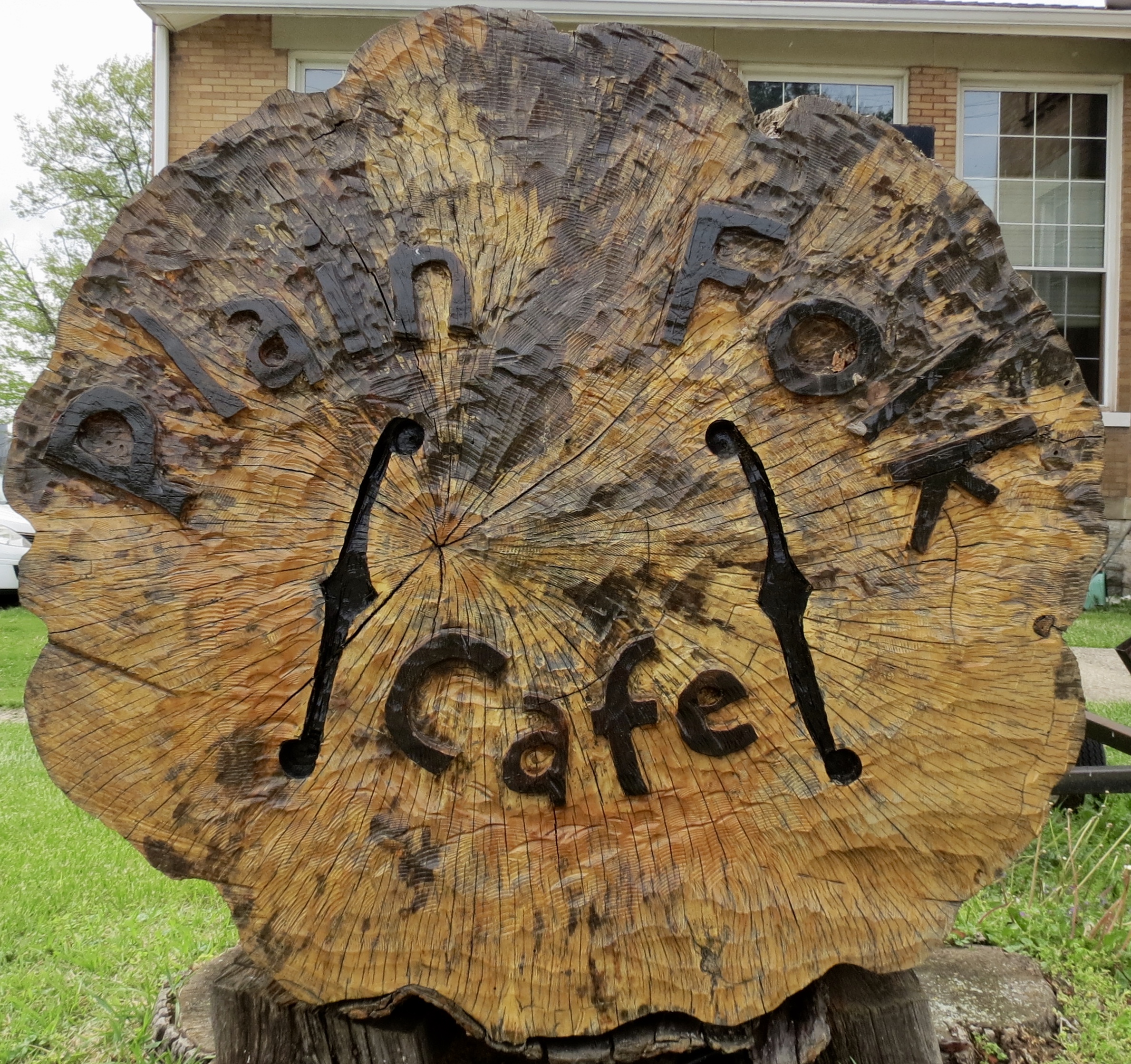 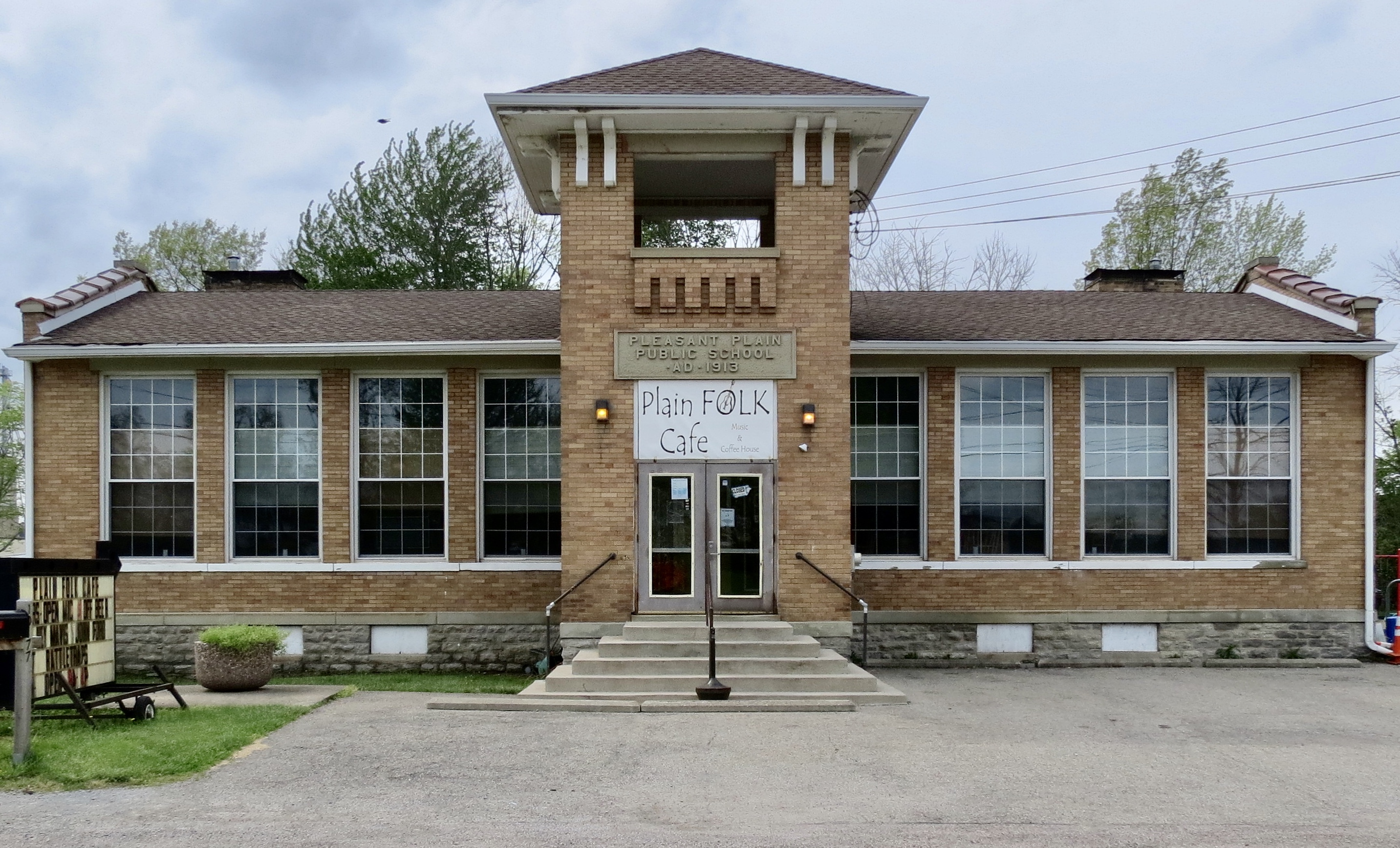 The exterior of Plain Folk Cafe. Photography by Leah Boehner 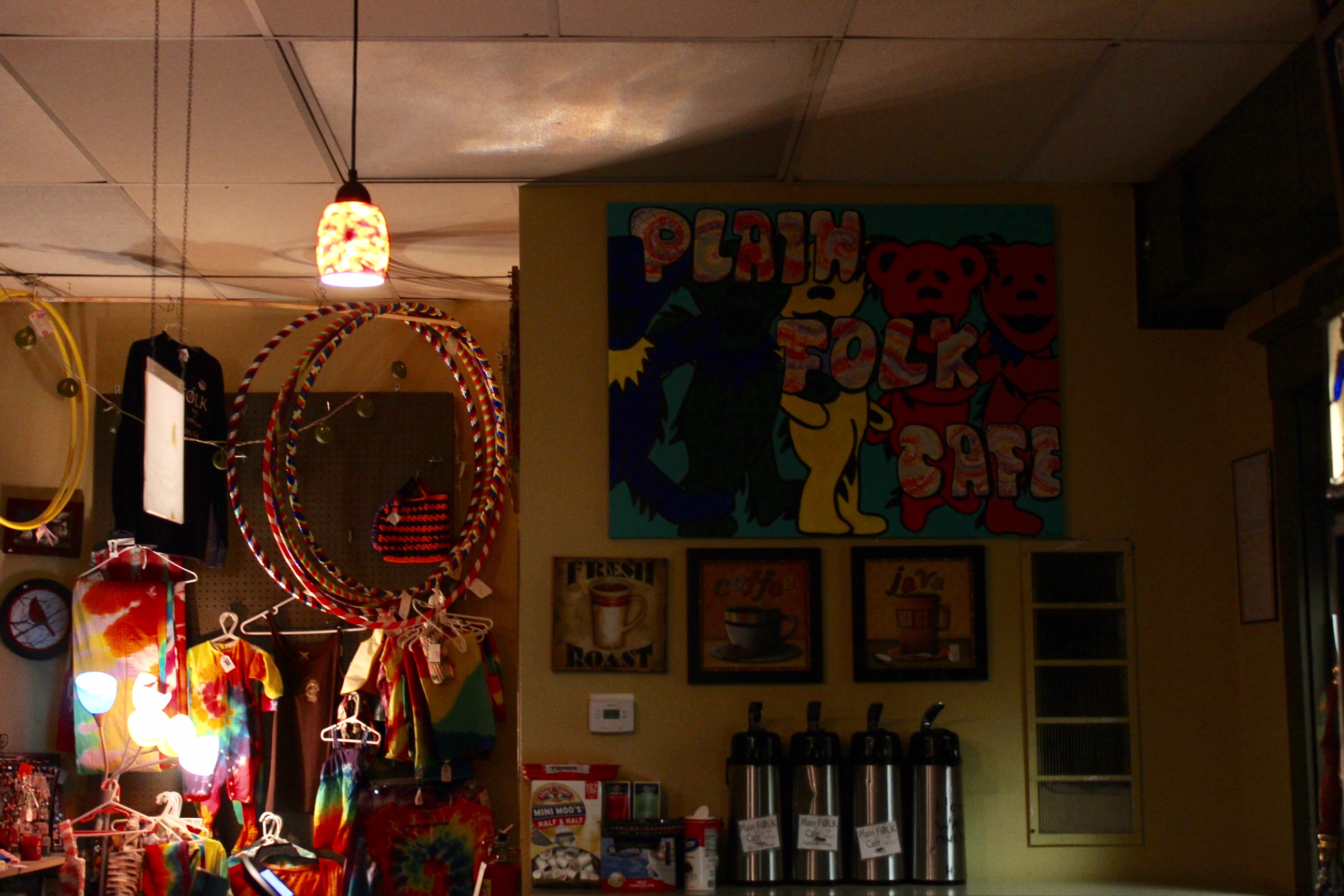 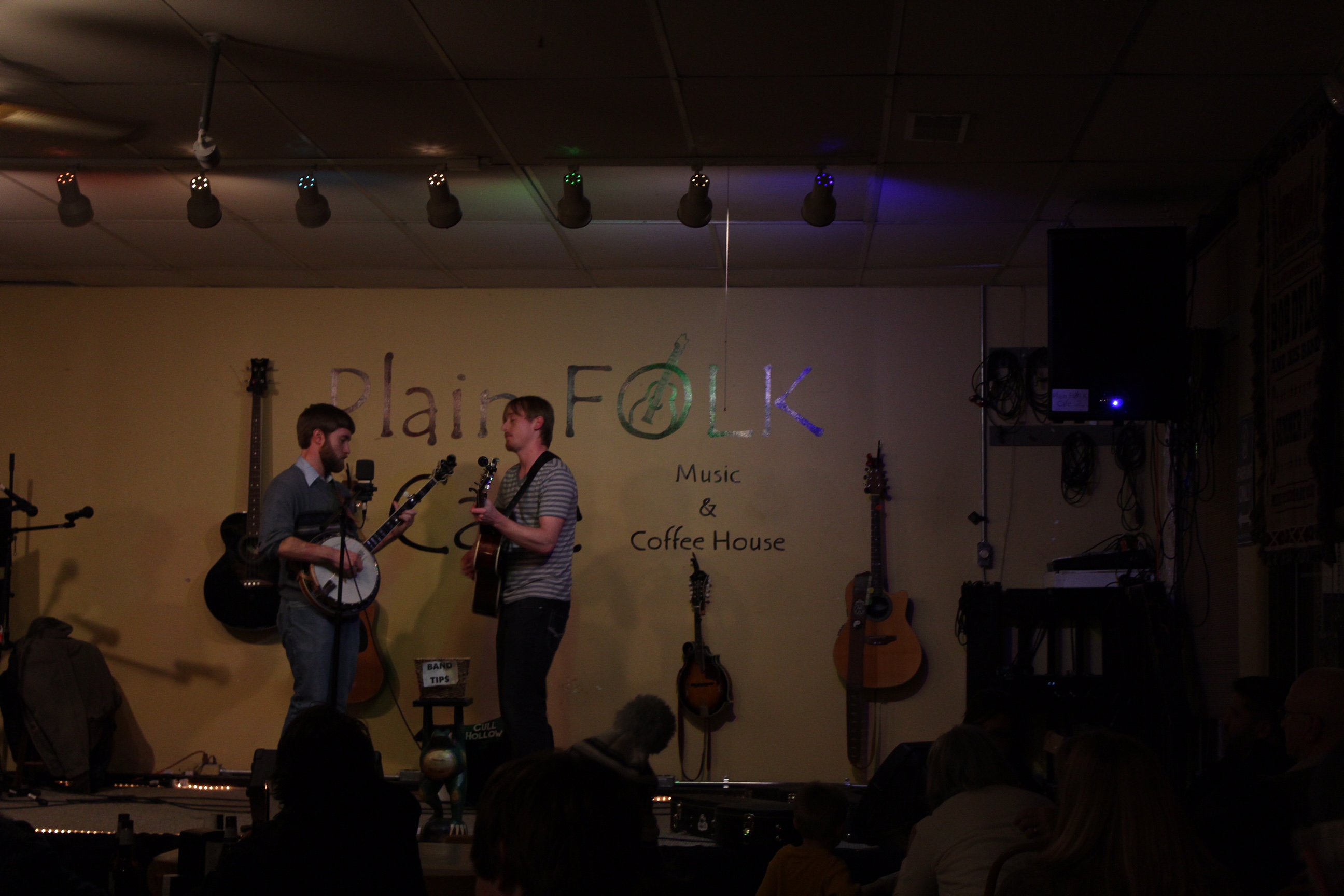 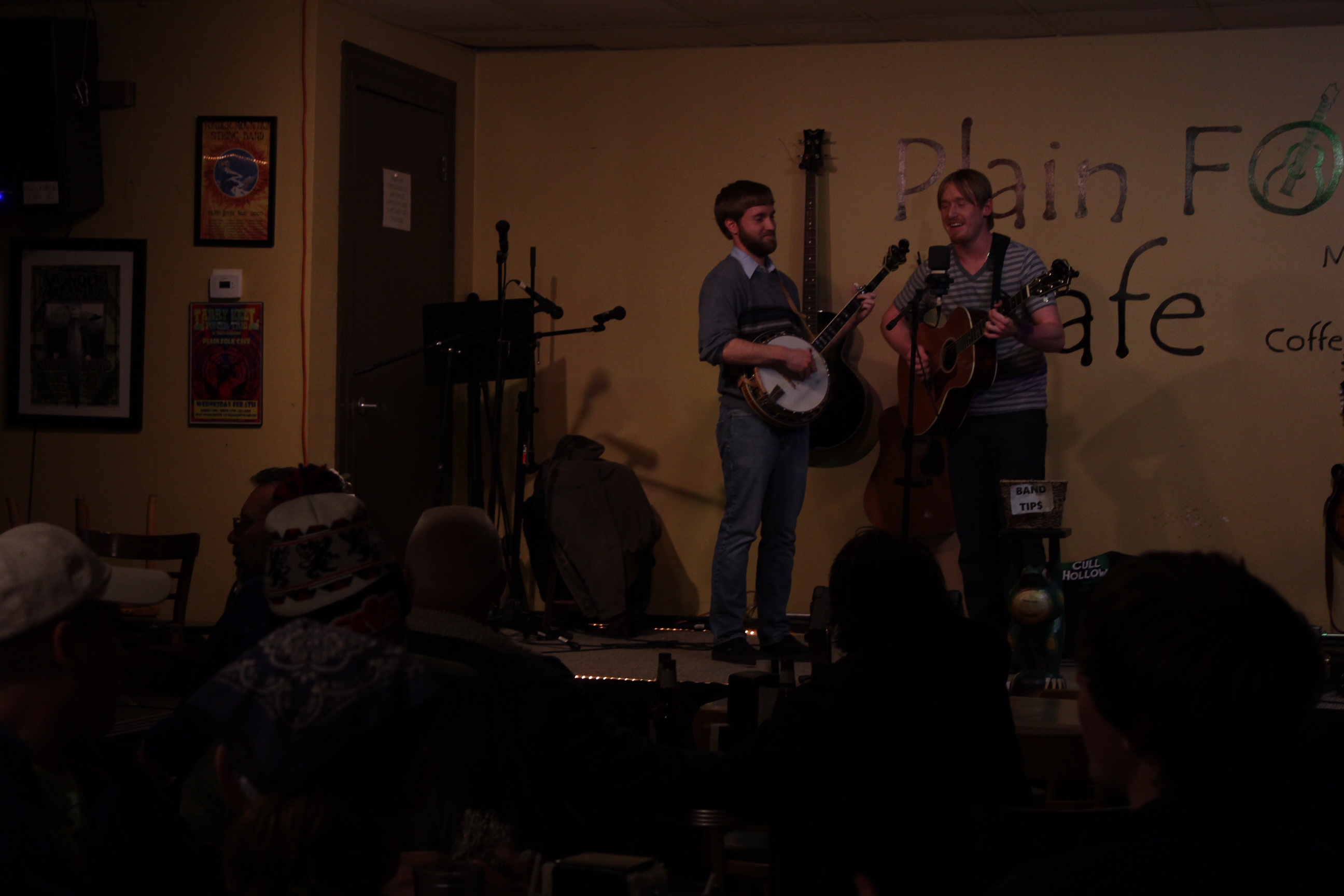 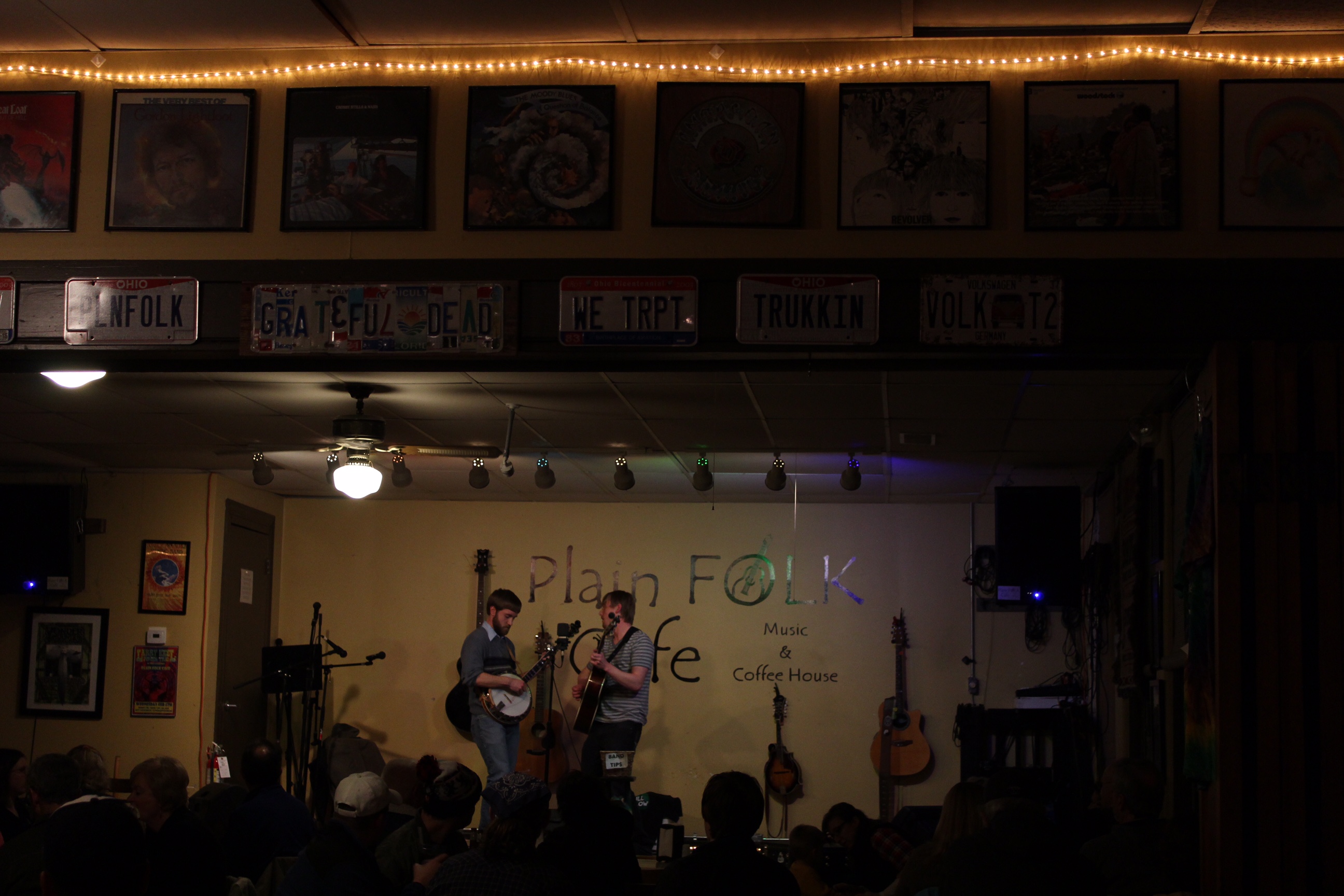 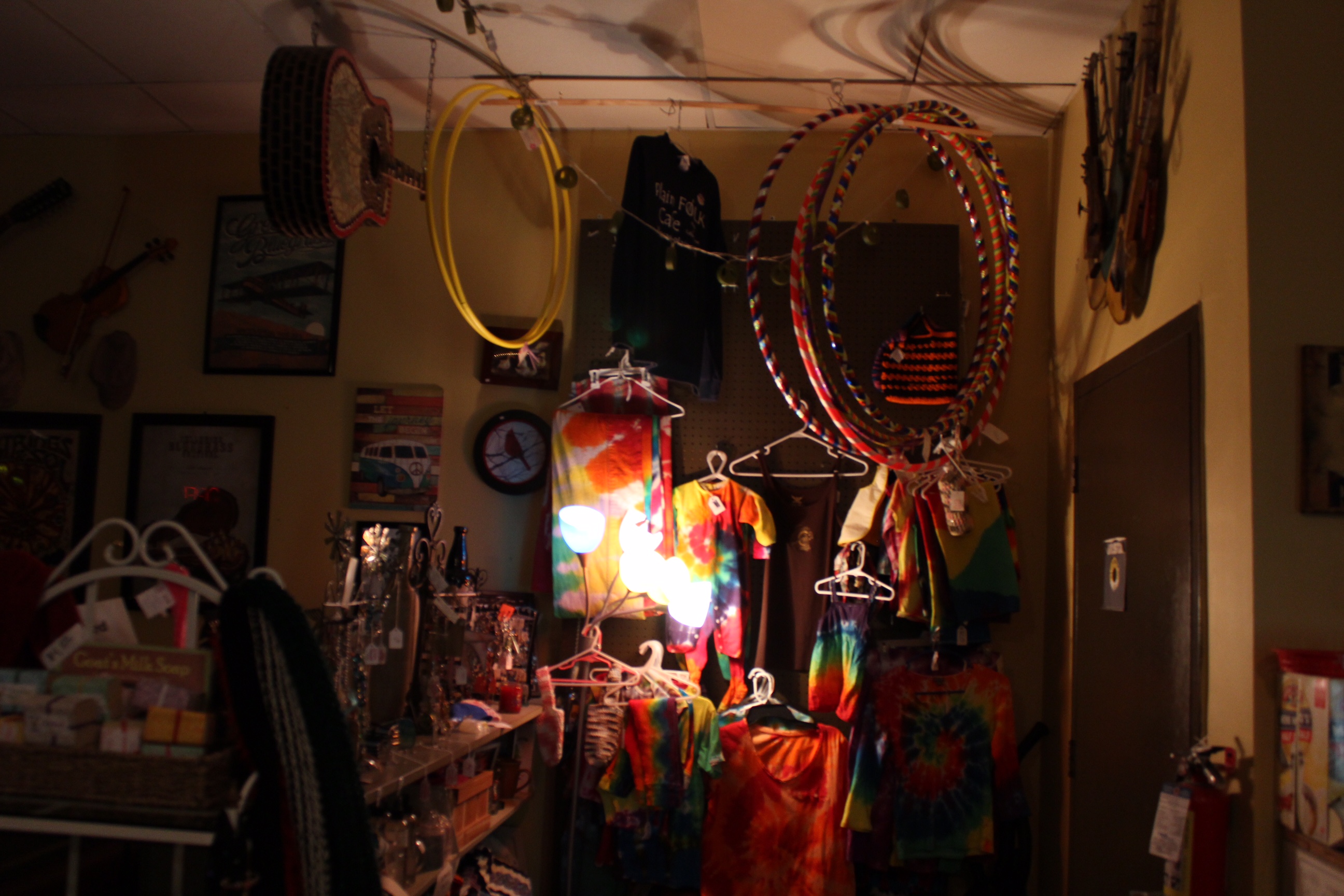 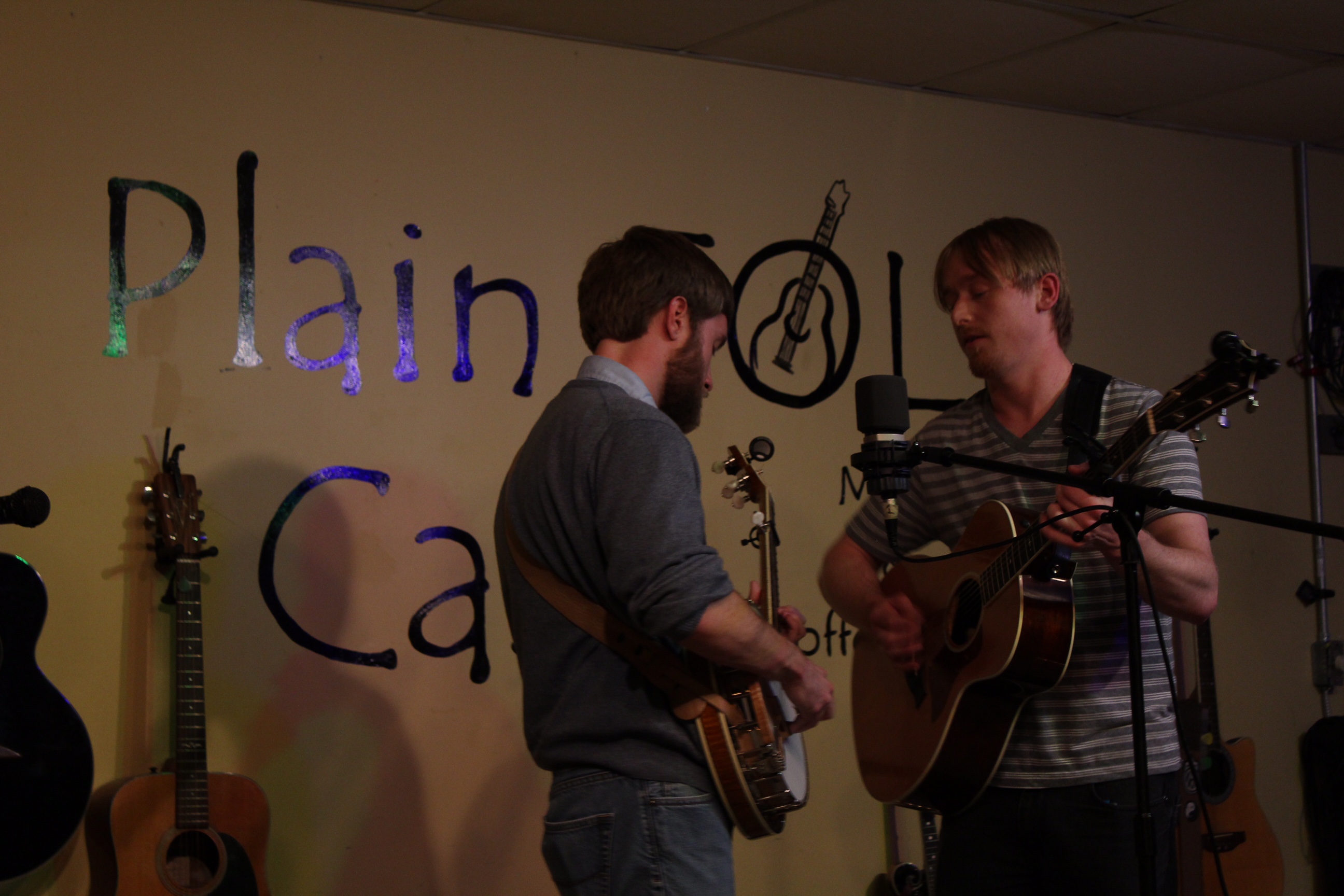 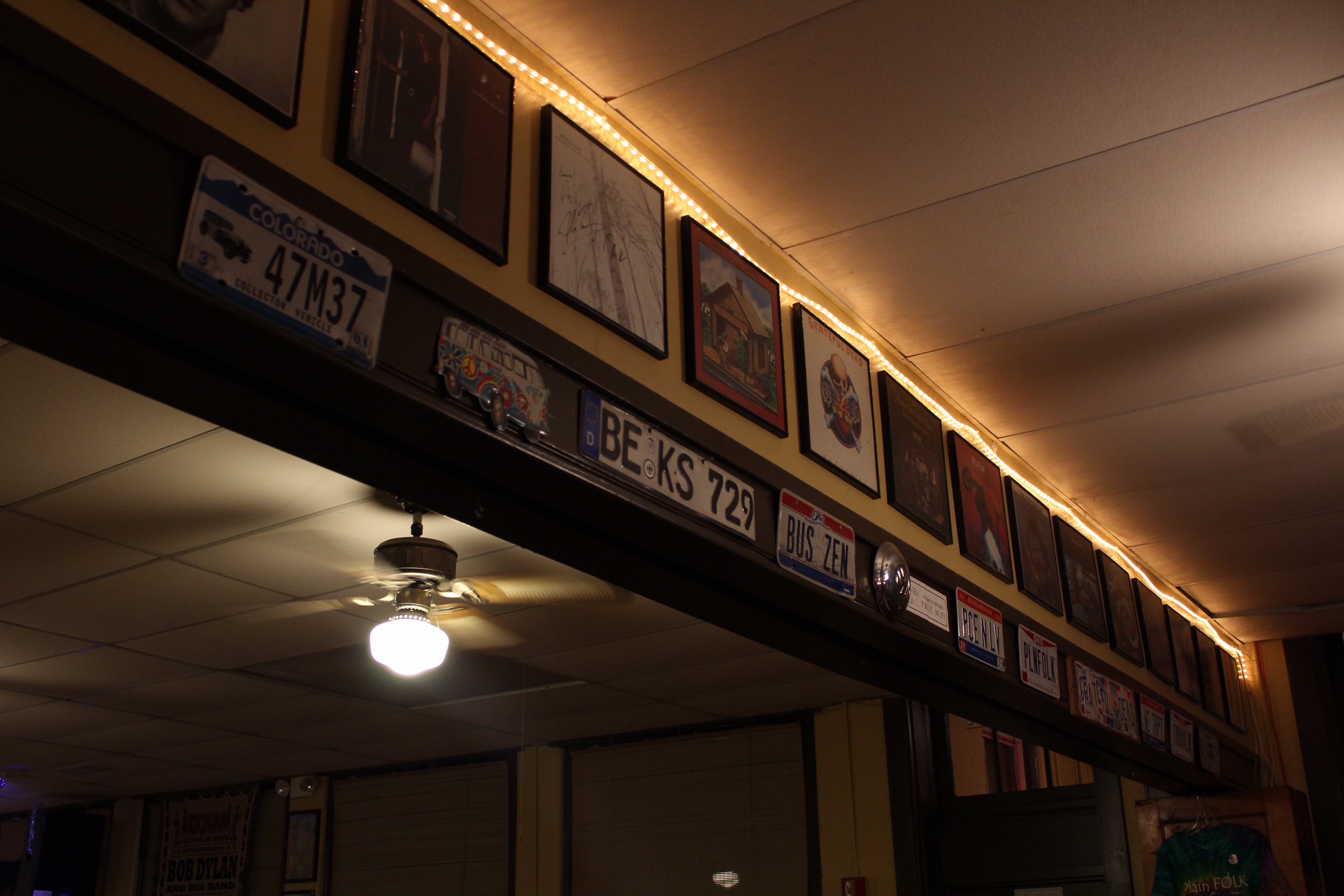 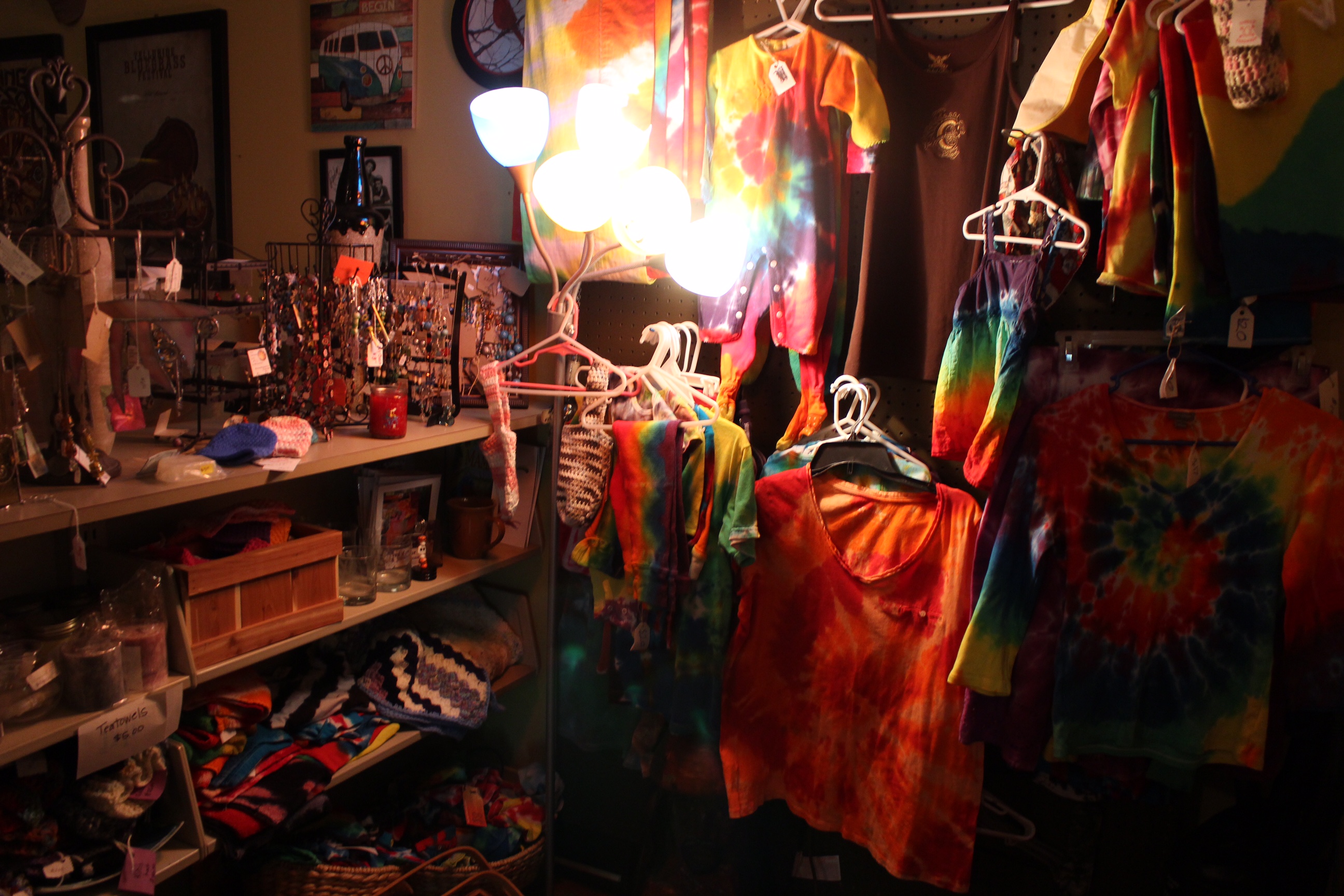 This story is a part of the series in print “The Great Ohio Road Trip.”

Surrounded by silos and crops sits an old schoolhouse, casting a yellow nostalgic glow on the starry sky above. Vibrations fill the air as a banjo is struck and a powerful voice cries an anthem inside. The gravel lot is packed with vehicles, old and new, whose owners relax in booths eating grilled cheese with fresh homemade soup or a quesadilla filled with house slow roasted meat.

25-year-old Brandon Young, a music fanatic, ascends four steps to the building with ease and pulls open the door to enter a unique restaurant for the first time. Young is amazed with the atmosphere he enters.

Five years ago, owners John and Vickie Baker of Plain Folk Cafe signed a lease and acquired a historic two-room schoolhouse that they transformed into a restaurant music venue that can double the population of Pleasant Plain, Ohio on any given night. Plain Folk Cafe is located at 10177 State Route 132, 20 miles east of Liberty Township near Manchester.

“We thought we were going to be a music venue that served food, but we ended up being a restaurant that has music,” Vickie says. “I’m not quite sure how that happened.”

Their mission is to bring music to the community and people for free. A cover is never charged at the door to allow customers to have a reasonably priced night of entertainment. Outside, a playground sits beside a deck where parents can de-stress and children can play. The atmosphere of the building is undeniably welcoming for all customers, especially Young.

Young chooses a booth to sit in for the next hour as he takes in the soulful music being performed on stage.

“I walked in, sat down and was immediately greeted by one of the owners,” Young says. “Vickie introduced me to the restaurant and told me everything I needed to know about the place. I instantly felt like I was welcomed into someone’s home.”

The venue is personal and unique. Walking inside, live musicians are performing on the right, and tables stretch left from there. The walls are plastered with 60’s jam band posters and memorabilia, but surprisingly, no televisions.

“We wanted to be a venue for the musicians. There’s not a television in here, and that’s very deliberate on our part,” Vickie says. “I’m sure if we put televisions in here, we’d attract additional customers.”

Customer Susan Farmer, mother of two, enjoys the lack of televisions and the restaurant as a whole. It allows her the opportunity for her to relax with local brews and homefelt food while still enjoying time with her family.

“I can sit out on the patio while my kids play out on the playset,” Farmer says. “It’s like a night out for me but with my children. They can swing or climb around while I enjoy my grilled cheese with my husband. I just love this place.”

Plain Folk’s menu is packed with options for everyone, including an entire page of 19 gourmet grilled cheeses. Their most popular, The Festival, features pesto, tomato, provolone and pepper jack on health nut bread.

“It was the first grilled cheese John made for me at a festival. It was the one he wooed me with,” Vickie says. “I don’t even like tomatoes, but I love this sandwich.”

Besides grilled cheese, the cafe also prides itself on its selection of local craft beer as well as gourmet coffee in the mornings.

Saturday and Sunday mornings are filled with fresh brewed coffee and dishes such as “Hippie Hash.” John says that everything they make here was inspired by the food prepared at home.

“It’s kinda weird to say but our entire business model is built around what we like and what we do,” John says. “Somehow that has translated into other people liking it as well.”

Aside from food, perhaps the main feature of Plain Folk is the music. The Bakers were closely connected with music before starting business. They got the idea for the venue one day driving past the school house after noticing the gift shop had closed down. Being concerned, they inquired about the woman who owned the shop and found out the building was up for rent because the woman had retired. They wanted to bring something special to the small village of Pleasant Plain.

“We went back, sat on our deck, talked about it, and discussed it for around a week and said, ‘Yeah wouldn’t it be great if someone opened a restaurant and had live music?’” Vickie says. “I told John, ‘We could play folk, acoustic, bluegrass and we could call it Plain Folk.’ I mean we had the name and everything just sitting on the deck chatting.”

With this in mind, they created a Thursday open mic session, while Friday and Saturday nights are packed full of folk acoustic or bluegrass jams. The venue is booked out a year in advance for anyone looking for somewhere new to play.

“Because of the smaller size of the restaurant, it’s different from any other place that has music,” Young says. “Everyone is fixated on the musicians. It’s truly a different experience, and I’m already planning my next visit.”