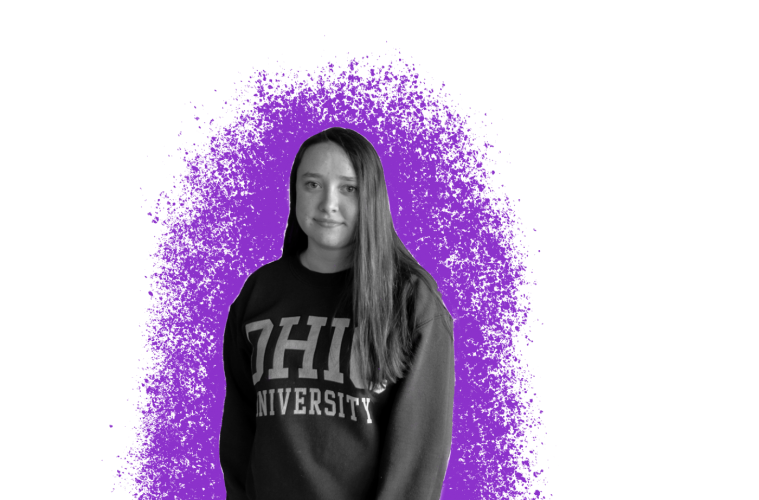 Flipping through the daily mail after school one afternoon, I came across an unsettling sight. As per usual, during any election period, my parents and sisters received their respective party’s endorsement card. Despite my inability to vote, I decided to look at the options my family had for the 2020 ballot. I looked at the people endorsed starting with the President and Vice President, Congress, Supreme Court, Senator, and finally at the very bottom right corner were the positions that took me by surprise: Butler County recorder, treasurer, engineer and coroner.

Puzzled by the inclusion of political influence on positions based in fact and science, I decided to ask my father. He paused and pondered if he knew the answer before telling me he had no idea.

Ohio is one of only two states in the US that requires County Coroners to have a medical license. This is a major red flag considering their responsibilities to their communities judicial system. Why should political parties have the authority to endorse candidates that are under-qualified?

According to the Handbook for Ohio County Commissioners, The coroner is charged by Ohio law with the responsibility of determining the cause and manner of death in all cases of death by violence, accident, suicide, or suspicious or unusual manner (ORC 313.12).The investigation of a death involves both a medical and legal phase, and requires a specialized discipline correlating knowledge of both law and medicine.

While the democratic process of electing public figures is understandable, there is no reason for these positions to be endorsed by polarizing political parties. The addition of politics notoriously causes  facts to be distorted in the public view.

Political parties strive to capture control of major political positions such as Congress, governor posts, and the presidency in order to ensure that their opinions are heard and the views of the voters are accurately represented. The original intention of having two parties was not to endorse candidates like coroners, but instead were created for much bigger issues that were up for debate in 1787.

How can trust be achieved when politics has collided with science and law? Opinion, political or not, should not interfere with occupations centered around science.

In Butler County, the Republican party endorsed Dr. Lisa Mannix for her third term. Her job is to provide accurate, thorough and efficient medicolegal investigations related to violent, suspicious, unusual or sudden deaths. Although this position is noble in print, I can’t seem to separate her work from political push.

It is considered taboo for a politician to go against his or her own party. If they choose to go against their own party’s beliefs, they may not be reelected by the voters  when the next election comes around. Even if the decision was logical, it attracts negative publicity. It is this type of political influence that is so detrimental to positions like county recorder, treasurer, engineer and coroner.

Although the position may seem small, and worthy of the last slot on the slate card, county coroners have the power to induce a national debate as seen with the autopsy done by Dr. Andrew M. Baker on George Floyd. His report stated that Floyd’s cause of death was “cardiopulmonary arrest complicating law enforcement subdual, restraint, and neck compression” whereas the independent examiner hired by the Floyd family listed the cause of death as “asphyxiation from sustained pressure”.

This information was weaponized by people who aimed to discredit the horrific manner of Floyd’s death. It served as evidence for a side of the argument that claimed that Dr. Baker’s report meant that the police officers should be exonerated of their wrongdoings. Without the inclusion of political stances, there would be less uncertainty around the facts of Floyd’s case. Misinformation spreads like wildfire, sparking debate over a matter that should have been set in stone by science. Death is a very sensitive subject and should not be used against people for a political motive.

I do not look forward to repeating the same process in 2024, and instead hope that we will reevaluate the importance of roles like the county coroner and the negative influence of polarizing political bias.