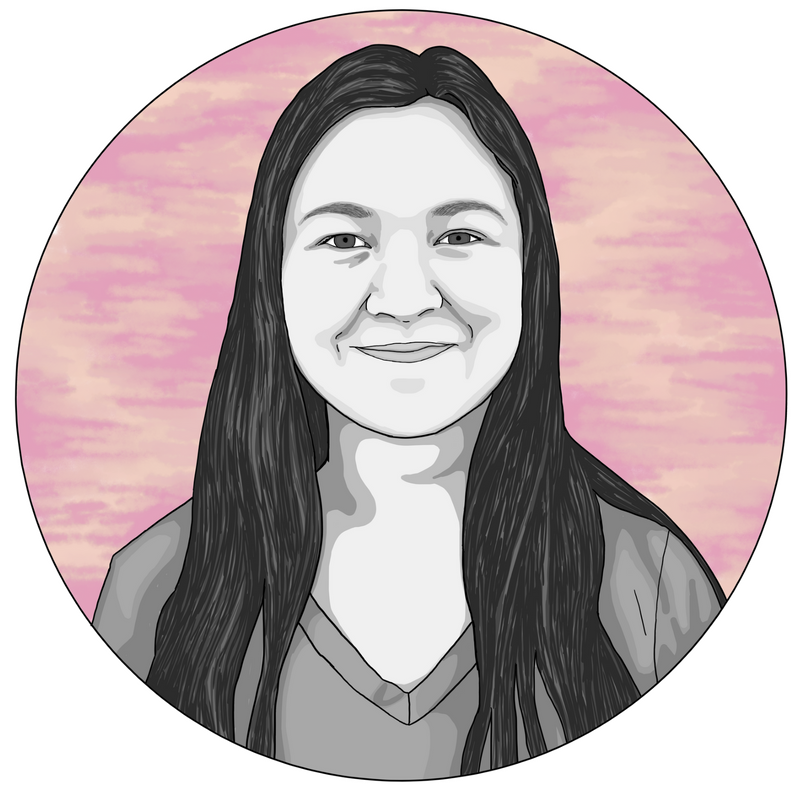 Smooth, creamy, decadent. The purest substance on earth. Chocolate. We have all had and loved the sugary goodness encased in a plastic wrapper. I love chocolate more than anyone, I am a known choco-holic among friends and family. With dozens of types of this amazing treat one would think the possibilities are endless. From chocolate cakes and ice creams to pizza, the world of chocolate is booming. Unfortunately, it won’t be booming for long. It breaks my heart more than anything to say this chocolate shortage is going to happen.

Back in 2014, it was predicted by the world’s leading chocolatiers that in 2020 there would be a chocolate shortage. Now, in 2018, we are over halfway to this projected shortage and the world of chocolate is still in a state of flux.

Cocoa is the prime ingredient in chocolate that is mostly grown in Ghana and the Ivory Coast as well as Hawaii, but in recent years the growing conditions have been harsh. These conditions are not only still affecting the world’s cocoa supply but also the process around cocoa farming.

For most wheat farms, there are hundreds of acres can be used for one crop. Unfortunately, because of diseases and infestations cocoa farms can only use about five acres of land can be used per farm.

One disease that has swept the plantations in Africa and Hawaii is the Black Pod disease or Phytophthora palmivora. The disease takes the cocoa bean and starts to make it rot until it is a dark brown or black pod covered in white spots and it can spread when there are excessive rains, lack of sunshine, and low temperatures.

According to the director of economics and statistics at the International Cocoa Organization Jean-Marc Anga the disease is spreading to more farms in other countries quickly.

“In the past [Black Pod disease] was predominantly [in] Ghana and a bit in Nigeria,” said Anga. “But now it has reached Cameroon, Cote d’Ivoire and Togo.”

With the rapid spread of this disease, trees are forced to be cut down in order to keep the disease from spreading even further than it already has. According to the International Cocoa Organization, it takes about three to five years for a cocoa tree to be fully grown and produce cocoa. That means that every single infected tree needs around five years to be replaced. With the growing numbers of diseased trees, five years may take too long.

The International Cocoa Organization said, “Reliable screens for resistance [have] been developed and DNA markers could aid breeding programmes.”

Experimental breeding of the trees is being done in order to try and create a tree that is immune to this disease but still produces the same quality chocolate that everyone knows and loves. But until a successful stream of immune DNA is created there’s not much that can be done other than protective sprays which can only do so much. If one of the trees is missed or even if a week of the treatment is skipped the whole cocoa farm could be in danger.

Another big issue that cocoa trees have is that they are very particular about where they grow and what they need in order to grow. This is not a simple fern that can just live in your house, there are specific requirements that must be met.

“The growing area has expanded to parts of Africa and Asia that lie in a narrow belt 10 degrees either side of the Equator [because] cocoa trees grow well in humid climates with regular rains and a short dry season,” said Angela Nelson in her Mother Nature Network article. “Our chocolate supply is getting squeezed”.

With these restrictions and global warming, the climate for the cocoa bean trees is starting to be a little too harsh. Inconsistent rainfall all across the world is affecting the production of the cocoa bean.

“However the summer monsoon does not always bring the same amount of rainfall, and variations in rain have [negative] implications for agriculture and the economy,” said William Boos in his Yale article.

This means that if the rains fail the cocoa beans could as well. With inconsistent weather the fragile beans don’t have the stability that they need in order to grow.

Predictions of this same fate falling on to Western Africa have been made as well. Since their monsoons, like India’s, are crucial to the support of what grows in their soil. The growing cycle of a cocoa tree is delicate and like all other life on earth, it gets affected by the changes that happen on earth such as pollution and global warming.

The shortage won’t be an intense scene of people paying millions for the last Hershey bar but it’ll start small and could escalate. I predict that in 2020 we will see the prices of chocolate slowly start to rise until the cocoa farming either becomes a booming business again or until the prices rise so high that chocolate becomes a delicacy even among the rich. Either way, this is something that the world will have to face as long as the newsworthy chocolate shortage remains in the shadows of “news” about celebrities and their ever so intriguing lifestyles.