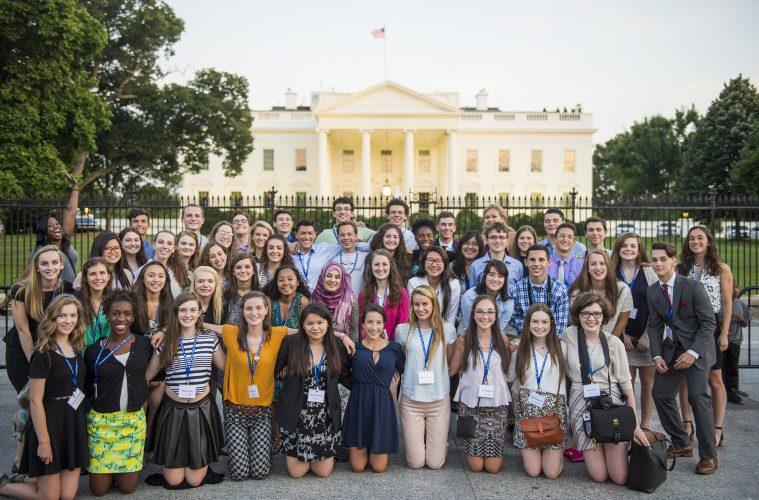 Photography Courtesy of the Newseum Institute

For one week this summer I attended the 2016 Al Neuharth Free Spirit and Journalism Conference along with 50 other students, one from each state and Washington, D.C.. We listened to accomplished journalists (the editor-in-chief of National Geographic, a Pulitzer Prize winner, a photographer who had covered presidents for years, and a Wall Street Journal reporter who had written a book, among others) and learned about subjects ranging from using Snapchat for journalism to the dangers of reporting from war zones. We watched a live broadcast of “Meet the Press,” visited the USA Today newsroom, and went inside the press galleries in the House and Senate chambers.

The lessons I learned in these sessions will definitely help me become a better reporter, but what inspired me the most was meeting the other participants. Being surrounded by 50 other journalism nerds was awesome. We shared tips about voice recorders and exchanged stories about the articles we’d written.

All of us had already accomplished great things as high school journalists. One boy had interned at his town’s Gannett newspaper, and one of his articles would be picked up by USA Today; another girl covered education for her town’s paper; one had covered a huge scandal with his district’s school board; another took amazing photographs; and nearly everyone else had done something similar.

Many of the other scholars didn’t share my sense of apprehension around becoming a reporter.  They came from communities and social circles that, unlike mine, weren’t surrounded by major engineering companies and the expectation that all bright high schoolers pick a STEM career.  For the first time I was surrounded by people who shared my ambitions, who responded to me telling them I want to be a journalist by saying “me too!” instead of “why not science?” I left there more confident in my career choice than I had ever been.

Being surrounded by such incredibly talented and passionate young reporters for a week renewed my optimism for journalism as a whole as well as for me personally. How could an industry whose future would be shaped by all of us possibly have a bleak future?

On the last night, while we were all in our rooms packing our bags and feeling depressed about leaving, we started talking in the groupchat we all shared about what it would be like to run a paper together. People were volunteering to be sports and news editors, and there was a lengthy discussion about what it would be called; I think one of the most popular options was “Freedom 51.”

The reality of schoolwork, college applications and running our own publications forced us to abandon our plans once we arrived back home, but the tantalizing possibilities of what we could accomplish together in a few years once we were out of school remained.

Whether we do end up running a media company together or end up scattered across the globe working on our own assignments, I know that whatever we do will be great. Every one of us has the potential to revolutionize journalism; in a decade or so we could be the Pulitzer Prize winners and editors-in-chief awing a new generation of aspiring reporters. I won’t stop believing in the hope the 50 fellow participants represent.

I interviewed 38 other participants about their thoughts on the future of journalism and the conference. Here’s what they said: 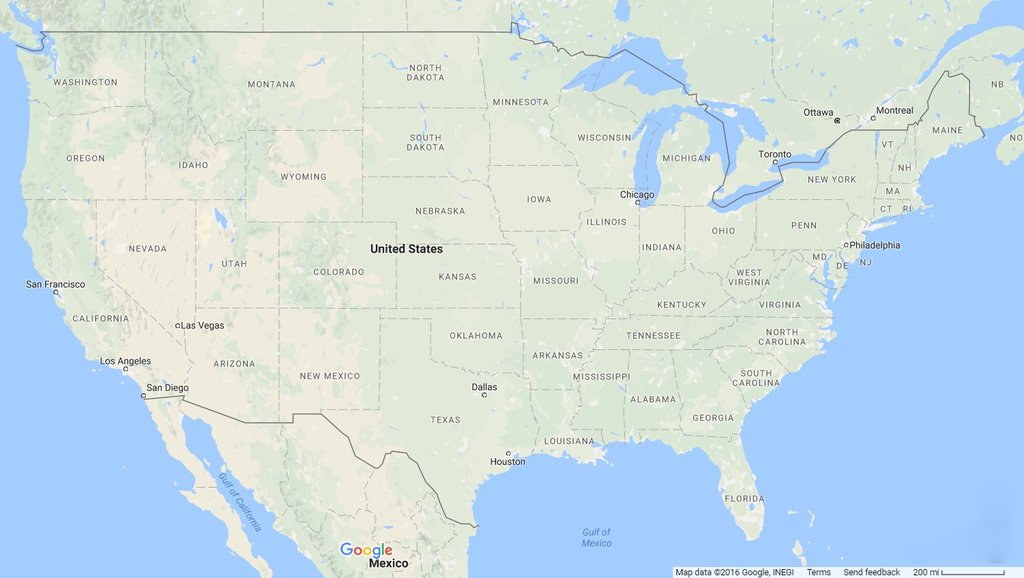