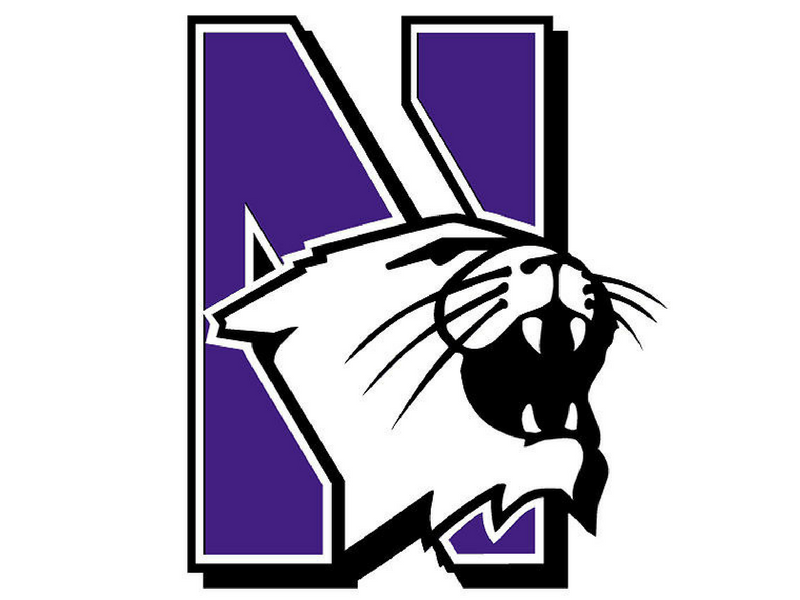 The victor of the December 29 Music City Bowl was undecided up to the last few seconds of the game played at Nissan Stadium in Nashville, Tennessee. These two teams have not played each other since 1928, with Northwestern winning that matchup 7-0.

Both Wildcat teams battled through each quarter with the score remaining relatively tight. In an eventful first half, Northwestern lost quarterback Clayton Thorson to an injury and Kentucky lost running back Kenny Snell Jr. to a controversial ejection.

Coming into the game, Northwestern, ranked number 20, was predicted to take home their second straight Bowl victory. It was billed as a battle of the running backs, featuring Benny Snell for Kentucky and Justin Jackson for Northwestern.

Kentucky scored first on a 67-yard drive with 12 minutes remaining in the first quarter.  As predicted, Benny Snell ran the final three yards for the touchdown, with Kentucky leading  7-0. A few minutes later, Northwestern answered with a 33-yard field goal and Kentucky led 7-3 at end of the first quarter.

Northwestern owned the second quarter. Justin Jackson carried the ball for two touchdowns, allowing Northwestern to take the lead  17-7 at the half.

It was during the second quarter that Benny Snell was ejected for contact with an official. After an attempt by the official to help Snell up after a tackle, Snell appeared to push the official away. This was ruled as illegal contact with an official, and Snell was forced to leave the game. This was a tremendous loss for Kentucky, as Snell was a key member of their offense. Northwestern also took a big hit when quarterback Clayton Thorson injured his knee in a tackle and left the game.

Kentucky narrowed the margin to 17-14 after a touchdown in the third quarter, with a run-in by quarterback Stephen Johnson. Northwestern answered back in the fourth quarter with an exciting interception by safety Kyle Queiro and a 26-yard touchdown run, widening the score to 24-14.

But Kentucky was not out of the game. With just minutes remaining, Kentucky closed the gap with a 48-yard field goal by Austin MacGinnes, and a second touchdown run by Kentucky quarterback Stephen Johnson, bringing the score to 24-23.

Kentucky decided to go for the victory and attempted a two point conversion but failed to connect, losing the game in an exciting last few seconds in what will be a memorable Music City Bowl.