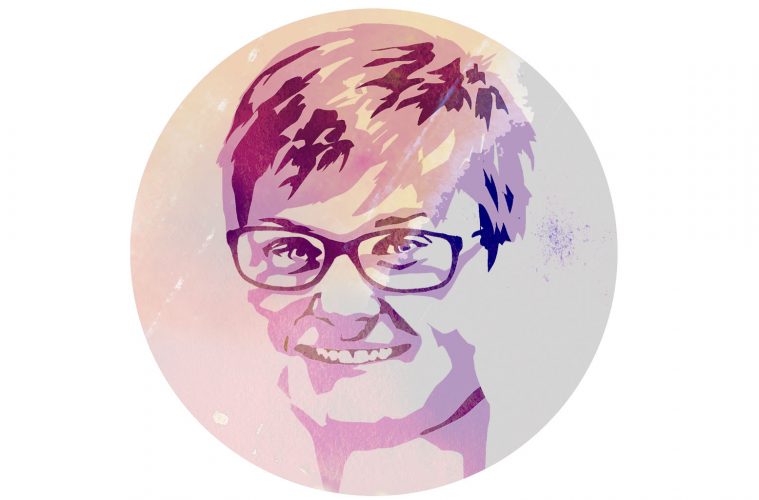 The usual background noise of the class couldn’t muffle the words—or the impact they caused. During biology class, a side discussion started in which one student seemed shocked when another told them that men were raped, and a third proceeded to blame the male victim for the sexual assault. Unfortunately, the same reaction occurred in social studies just a week before when something similar happened. Two boys in the very back row joked that men don’t get raped. One even chimed in between chuckles, saying that if a woman tried to rape him, he’d sit back and enjoy every minute of it.

Yet, according to a survey in 1998 by the National Institute of Justice & Centers for Disease Control & Prevention, 2.78 million men in the United States have been victims of sexual assault or rape, and this doesn’t take into account the 68 percent of sexual assaults that are never reported. Additionally, 98 percent of rapists will never spend a day in prison, according to the Justice Department’s 2012 National Crime Victimization Survey. According to a 2002 Recidivism of Prisoners Released in 1994 Study, 46 percent of rapists who were released from prison were arrested again within 3 years for another violent crime.

Of the seven periods in my school day, I heard discussions of rape culture in three during the same week without the usual discretion used when speaking of sexual assault of women.

The gender socialization that is still rampant in society can make it especially hard for male victims to report their sexual assaults. The challenge for men is their ostensible societal role in which they are supposed to ooze masculinity and strength, therefore making the possibility of them being raped seem unlikely. Additionally, because sexual assault has a disproportionate number of victims per gender, with 1 in 6 American women being sexually assaulted, according to a 1998 survey done by National Institute of Justice & Centers for Disease Control & Prevention, rape is often perceived as a woman’s issue.

This was exemplified when Shia LaBeouf claimed he was raped during his #IAMSORRY performance art project in 2014, in which he put a paper bag on his head that read “I’m not famous anymore” to represent the early 20th century art form in which the performer is a victim. He said, “One woman who came with her boyfriend, who was outside the door when this happened, whipped my legs for 10 minutes and then stripped my clothing and proceeded to rape me.” But he was not believed, even after two collaborators confirmed putting a stop to the assault. Piers Morgan commented LaBeouf’s claims were “absolute baloney,” which reflects the incorrect societal assumption that men don’t get raped.

The challenge for men is their ostensible societal role in which they are supposed to ooze masculinity and strength, therefore making the possibility of them being raped seem unlikely.

Furthermore, according to the National Alliance to End Sexual Violence, the majority of perpetrators of sexual assault against men are other men. The taboo of male-on-male intercourse can influence a male’s choice to report the assault, despite the fact that a man raping a man does not mean the victim is suddenly gay. The physical strength that men are stereotyped to possess may be useless in the face of manipulation, emotional coercion or psychological pressure, all of which are methods of forcing someone into complying with sexual assault, according to Rape Abuse & Incest National Network (RAINN). Rape isn’t limited to physical; it can also be mental.

“‘I’ll kill your sisters,’ [said] my stepfather on my 13th birthday. Little did I know they were told almost the same thing,” writes a male sexual assault survivor to Project Unbreakable, a photography project to give a voice to survivors of sexual assault. Submissions include a picture of a poster with words from the rapist or abuser.

“Don’t worry, boys are supposed to like this,” writes another male sexual assault survivor to quote the words of his abuser.

While 44 percent of sexual assault victims are under 18, according to the U.S. Bureau of Justice Statistics: Sex Offenses and Offenders 1997, the emotional effects of being raped could last a lifetime. Nevertheless, until people decide it isn’t funny anymore, sexual assault will still continue once every 107 seconds; kids will still make jokes in social studies and play the blame game in biology.