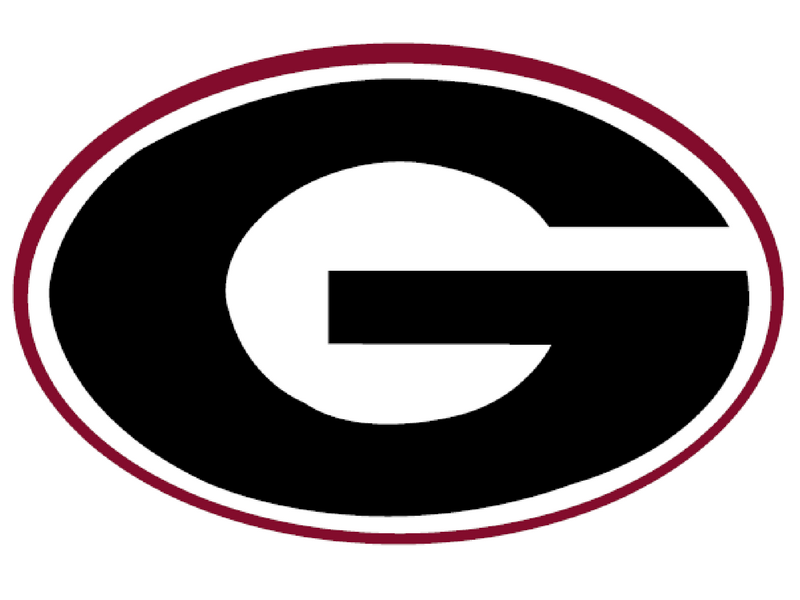 In the first college football playoff semifinal game, Georgia met Oklahoma in the Rose Bowl in Pasadena, California. A place in the National Championship game against either Alabama or Clemson was on the line.

The Georgia Bulldogs started off the first half with the football hoping to jump on the Sooners early. Jake Fromm, the true freshman quarterback, was unable to get anything going on the first drive for the Bulldogs, and they gave the ball up to Baker Mayfield and the Sooner offense.

After a few big passes to quickly get Oklahoma up the field, Mayfield threw a strike to Marquise Brown for the first touchdown of the Rose Bowl. It took Georgia only three minutes to respond with a touchdown of their own, with Fromm finding Sony Michel for a 13 yard touchdown to tie the game.

Throughout most of the first half, Mayfield and the Oklahoma offense made the Bulldog defense look laughable, while the Georgia offense only managed to score two touchdowns in the first half. Two rushing touchdowns by Rodney Anderson, a field goal by Austin Seibert, and a touchdown on a trick play, where Ceedee Lamb took a reverse handoff and threw a touchdown to Mayfield put Oklahoma at a commanding 31-14 lead with less than 10 seconds on the clock.

However, a squib kick by Oklahoma went wrong, and it gave the ball to Georgia in enemy territory with time for two more plays. Fromm threw a quick hitter to the sidelines, setting up kicker Rodrigo Blankenship for a 55 yard field goal as time expired, making it a 31-17 game.

The Sooner offense came on the field to start the second half, hoping to score and put away the Georgia Bulldogs for the rest of the game. However, a newly refreshed Bulldog defense stifled Mayfield and the Sooners, forcing them to punt after three plays. Then, with a blink of an eye, Georgia was back in the game.

Right after getting the ball back from Oklahoma, Nick Chubb took the handoff from Jake Fromm and ran 50 yards for the touchdown, making it a one possession game. Most of the 3rd Quarter was dominated by defense. In a high scoring game, the scoring slowed, but was kicked back off when Sony Michel  took a handoff 38 yards to tie the game up for Georgia.

Suddenly, a defense that had given up 31 points in the first half had given up none in the third quarter. To start the fourth quarter, Georgia’s defense struck again, with Dominick Sanders intercepting Baker Mayfield and returning it all the way back to the four yard line. Fromm then threw a four yard touchdown to Javon Wims, giving Georgia their first lead of the game.

Oklahoma, after being held to zero points in the second half, struck quickly, with Mayfield hitting Dimitri Flowers for a 12 yard touchdown, which capped off a two minute drive. A few plays later, Sony Michel fumbled the ball, which was picked up by Steven Parker, and taken all the way for a sooner touchdown. The next five minutes went with no action, until the Bulldogs drove 54 yards down the field in eight plays, and capped off the drive with a Nick Chubb touchdown out of the wildcat.

Georgia, on the 27 yard line, went with another wildcat formation. Sony Michel took the snap, and took the ball 27 yards for the game winning touchdown, sending Georgia to the Championship game January 8 in Atlanta.