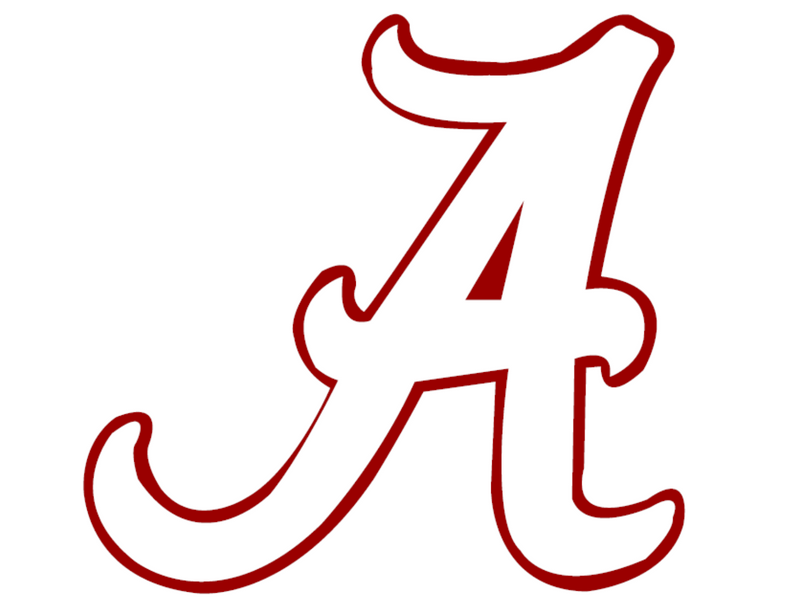 On New Years Day, thousands of college football fans were once again reminded of the superiority of the Southeastern Conference (SEC), as the Georgia Bulldogs and the Alabama Crimson Tide advanced to meet each other in the College Football Playoff Championship game on January 8 in Atlanta, Georgia.

The meeting between Georgia (13-1) and Alabama (12-1) will only be the second time that two opponents from the same conference have met in the National Championship, with Alabama defeating LSU in 2011.

The Bulldogs reached the championship game by defeating Oklahoma 54-48 (2OT) in the Rose Bowl semifinal, one of the best games ever in bowl history. Georgia was led by its two-headed attack out of the backfield of Sony Michel (181 rushing yards, 3 TD on 11 carries) and Nick Chubb (145 rushing yards, 2 TD on 14 carries). The duo set the Football Bowl Subdivision (FBS) record for most all-time rushing yards by a pair of players in the same game.

For Alabama, the path to Atlanta was never in doubt once its game against Clemson in the Sugar Bowl semifinal got underway. The Crimson Tide were lead by their stifling defense en route to a 24-6 win over the team that defeated them in last year’s National Championship Game. Defensive Lineman Da-Ron Payne had a key interception of Clemson Quarterback Kelly Bryant, and later caught a touchdown pass from Alabama QB Jalen Hurts (120 passing yards, 2 TD, 40 rushing yards).

In its fourth year, the College Football Playoff has perhaps not seen such an unexpected Championship matchup. When the Selection Committee originally announced the four teams that would be in the tournament, there was widespread criticism of Alabama being given a spot and questions over whether they deserved to be a part of the playoff. On the other side, most experts predicted that Mayfield would lead Oklahoma, who had looked like possibly the best overall team during the season, to the title game.

Both teams have eliminated any doubt about if they belong among the best of the best heading into the final, which should be a terrific matchup between the SEC foes. The two did not play in the regular season, as they are in opposite divisions of the conference. The only team that figured out how to beat either Georgia or Alabama was Auburn, who defeated both teams during the season. The Tigers defeated number one ranked Georgia 40-17 on November 11, and later knocked off rival Alabama 26-14 on November 25.

Georgia was known for its tough defense throughout the season. The team was led by star linebacker Roquan Smith, who had 76 tackles, 11.5 tackles for loss, and 5.5 sacks. Cornerback J.R Reed recorded 38 tackles, two interceptions, and two fumble recoveries. Safety Dominick Sanders led the team in interceptions with four during the season. Other key members of this talented defensive unit include Lorenzo Carter, Deandre Baker, and Aaron Davis.

On the other side of the ball, Freshman Quarterback Jake Fromm stepped up to lead the Bulldogs after sophomore Jacob Eason went down with an injury in the first game of the season. Fromm passed for 2383 yards and had 23 touchdowns during the season. Georgia had a balanced offense, with the combination of Chubb and Michel proving to be unstoppable. Chubb rushed for 1320 yards and 15 touchdowns, while Michel added 1129 yards and 16 touchdowns.

Georgia’s defense will be looking to recover from its worst outing of the season in the semi final victory over Oklahoma. The 48 points allowed were the most by the Bulldogs this season and it marked only the second time allowing more than 28 points. The offense will look to build on its best game of the season against Oklahoma. The 54 points scored was the most all season, and the Sooner defense had no answer for the running back combination of Chubb and Michel.

On defense, Alabama also boasts a very talented and respected unit. The team is led by Ronnie Harrison, who had 41 tackles, 2.5 sacks, and three interceptions. The sack leaders were Raekwon Davis with 7.5 and Rashaan Evans with 6.0. Other standout players include Minkah Fitzpatrick, Laurence Hootie-Jones, and Da-ron Payne.

The semifinal matchup with Clemson was the ninth time this season that Alabama held its opponent to 10 points or fewer. The offense did not have its best game, but did what they had to do and avoided mistakes en route to victory, and will be hoping for a similar performance in the title game.

The stage is set for Monday night in Atlanta, where the 2018 College Football Playoff Champion will be crowned. Fans across the country can sit back and enjoy what will certainly be a great game between the two conference rivals. Both teams have an outstanding defense, two-headed running attack, and strong leadership at the quarterback position.

In the end, the game will come down to which defense can make the big play and stop the opposing offensive attack. The stars will shine for both teams, and it will be a physical SEC showdown that may come down to the last couple of minutes. Only one thing is certain about this year’s National Championship game: You don’t want to miss it.

Prediction: Alabama will defeat Georgia 31-23 to capture its 5th National Title in the last 9 seasons.