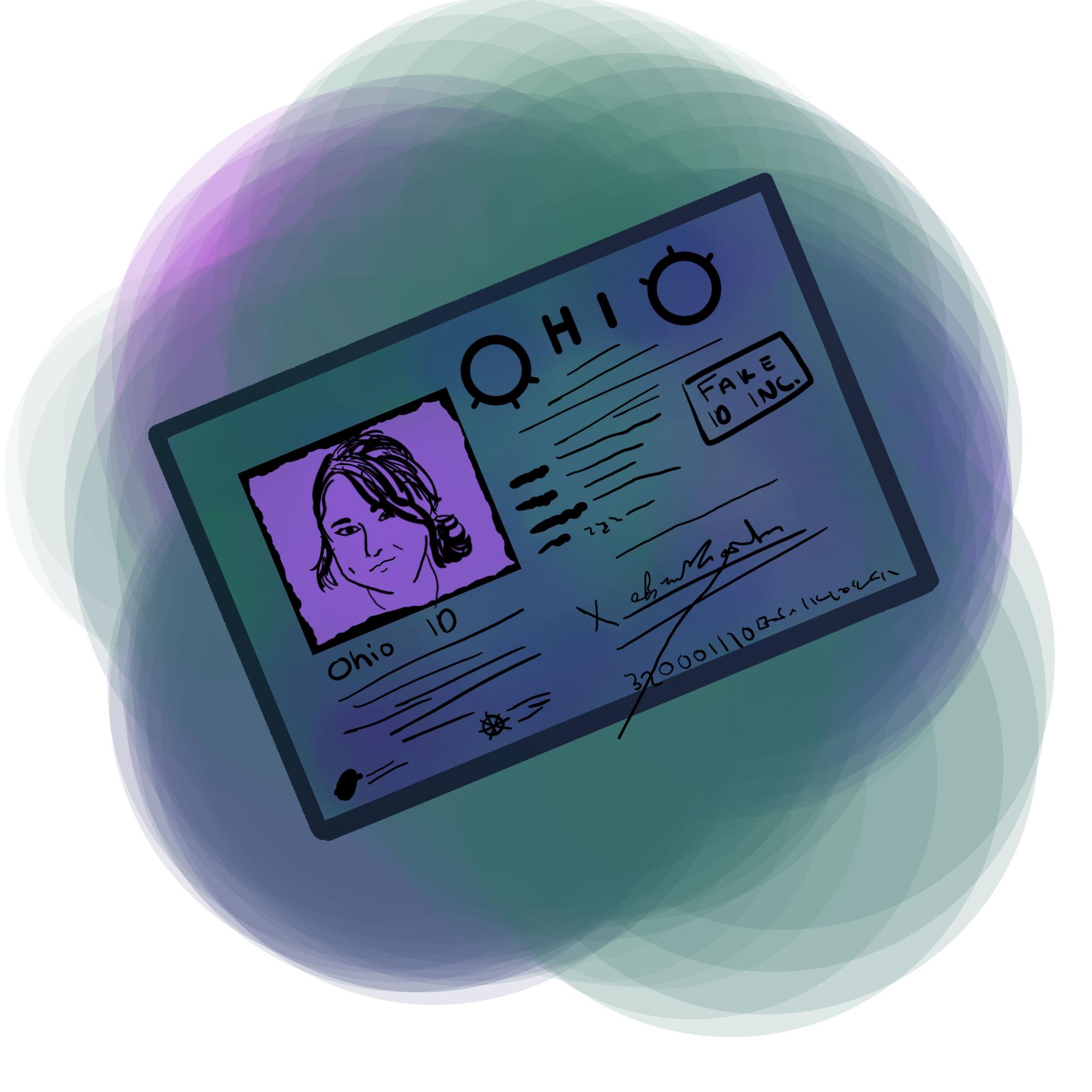 No Idea What Happened?

In order to research for her story concerning fake IDs, writer Sophia Spivey attempted to buy a fake ID online with the cooperation of local police.

After months of research it was time for me to buy a fake ID from an online business. When I dug deep into the websites I found that majority of the online fake ID sellers prefer their payment in the form of bitcoins, a digital currency with encryption techniques that manage money and transfer the funds. Because one bitcoin is $724.19 and bitcoins are rarely being used for payment in the United States, I decided to look elsewhere for my purchase.

Finally finding a site that took payment other than bitcoins, greatfakeid.com, I called a photographer to get a headshot that would work for the fake ID and headed to the store to purchase a gift card to make my purchase. As we sat down to download the photograph we realized that we needed to come up with a name and signature for the id; after little to no thought we thought of Gwen Jane Montgomery.

On the greatfakeid website, they charge $125 for one undetectably perfect fake ID and $90 for two to four IDs a piece with the promise of free 10-15 business day shipping. In order to stay clear of breaking any laws I had the ID sent to a police officer’s house and created a fake email and persona.

After I received the confirmation email I checked the gift card to see how much was taken off the card. Even though the website said they charged $125 they actually charged $140. When the 20 day mark of waiting for the ID rolled around, I started to worry. I went on the website and emailed them over 11 times asking what the holdup was. Even though the website promised a response within the next 24 hours, they never responded except to say that they had received my email. After waiting a total of three and a half months for it to be shipped I decided to dispute the claim so that I would not be out $140 for a product I did not even receive.

This story originally appeared in the December issue of Spark.