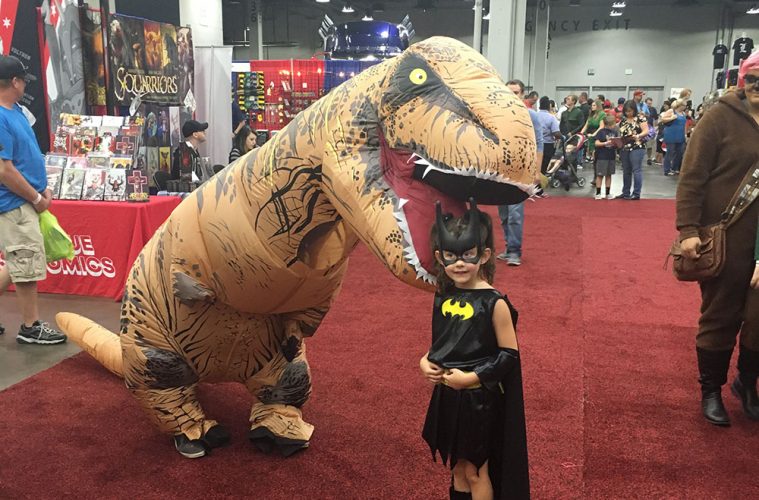 The Expo is Open

The Sixth Annual Cincinnati Comic Expo opened its doors to cosplayers, guests and celebrities on Sept. 23 at the Duke Energy Center.

The expo showcases collectables, props, costumes and comic books and also allowed local businesses and artists to promote and sell their work. 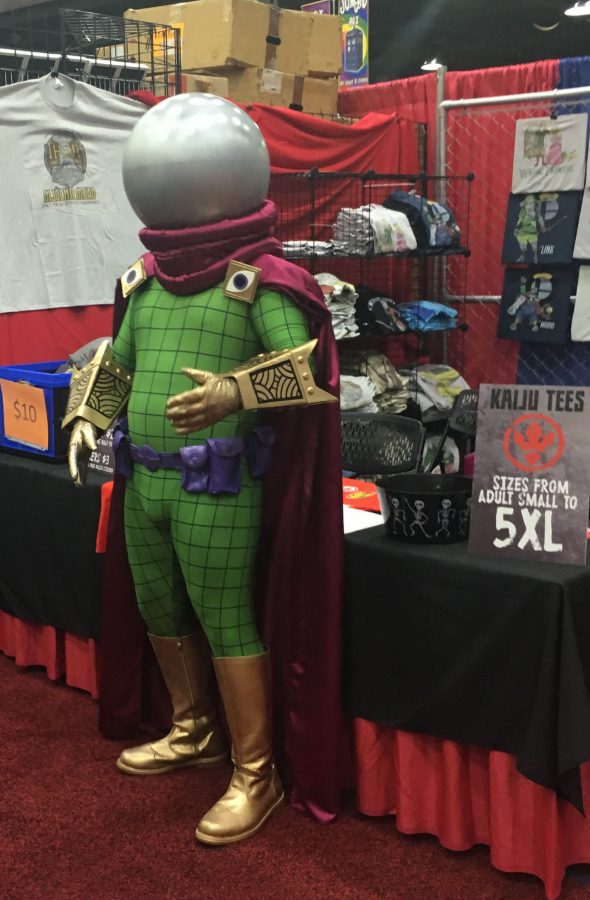 A cosplayer stands in front of a booth.

“I think it’s absolutely wonderful,” co-creator of the “Maximum Chaos” comic book Danita Sibert said. “Me and my sister together are working on our own comic called ‘Maximum Chaos.’ We are trying to spread the word and get more out there. We started on the internet, but that can only go so far, so we thought about going the conventional route and touching base with people.”

Small businesses set up shop at the expo due to the large crowds it draws not only from Ohio, but all over the country.

“I drive up here every year,” Joker cosplayer Dan Rayburn said. “I’m from Oklahoma and have been to the Cincinnati Expo about four years now. I travel around to all kinds of comic cons, but I never miss Cincinnati’s.”

Since the expo’s beginning in 2010, the attendance rate has increased by over 1,330 percent. The first event in 2010 attracted over 1,800 guests at the smaller Cintas Center, while the 2015 event attracted over 24,000 guests at Duke Energy Center’s Hall A and B, according to the expo’s website.

“It’s becoming more professional every year,” Carlisle High School junior Kyler Spradlin, who has attended the Cincinnati Comic Expo for two years and gone to other area conventions, said. “It started in a small venue, but then it generated more people and now they are here. Getting people like Stan Lee [this year], Adam West from last year and other celebrities is building it up and making the expo bigger and bigger.” 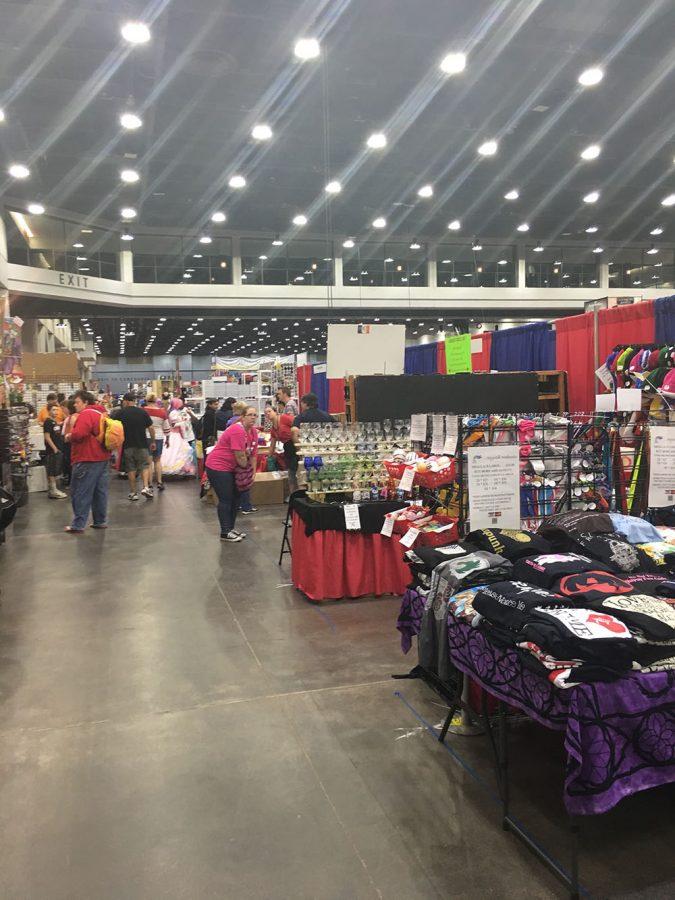 This year the Cincinnati Comic Expo is guest-starring former chairman of Marvel Comics Stan Lee; Teddy Sears, who appears on the television show “The Flash;” Peter Mayhew, who plays Chewbacca in the “Star Wars” franchise; Karen Fukuhara, who plays Katana in the “Suicide Squad” movie and other celebrities who draw in even more fans, some buying a ticket to just see their “idols.”

“I grew up with some of these guys,” Rayburn said. “Without guys like Stan and Billy and all the others giving me my childhood, I wouldn’t be who I am today.”

The Comic Expo’s goal is being “bigger and better” every year; fans are already looking forward to future conventions.

“I have two more days to go,” Spradlin said.  “And I already can’t wait for next year.”