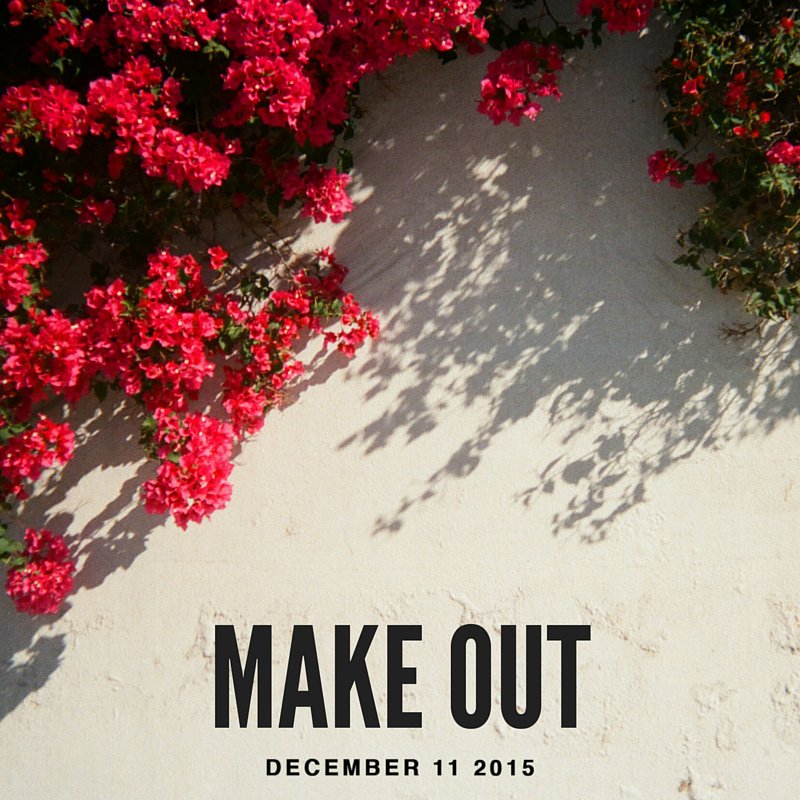 Make Out by LANY

“Make Out,” the EP released by trio LANY, has a tranquil sound that’s so infectious making it’s easy to listen to songs repeatedly. Consisting of remastered versions of pre-released songs and a digital booklet, the album also features a new, hidden song, “Kiss.”

The group got their start on SoundCloud and accidentally became anonymous on the site after setting their avatar as a photo of Michael Jordan and Magic Johnson. Les Priest, Jake Goss, and Paul Klein originally went along with this mysterious persona before releasing themselves as LANY.

Although on iTunes “Make Out” is considered to be in the pop category, LANY’s sound is more of an alternative pop. Their sound is somewhat reminiscent of The 1975 or the Arctic Monkeys due to the laid back tempo, yet their sound is still very unique. The EP ‘Make Out’ is appropriately named, LANY has carefully crafted their alluring aesthetic to be enticing and ‘better’ than reality.

Debatebly their most popular song, ILYSB, is extremely catchy. It describes love and wanting to be with someone, without falling back onto drugs or drinking to seem edgy. LANY creates sultry music relying only on their sound and Klein’s vocals. “Mad cool in all my clothes/ Mad warm when you get close…to me/ Slow dance these summer nights/ Our disco ball’s my kitchen light.”

This is only the start for LANY, this is proven by the band recently receiving recognition early December from Sam Smith via Instagram and Twitter saying, “I’m so obsessed with @thisislany.” As the opening act for Ellie Goulding’s UK tour, it will be the breakout gig for LANY and will only boost their already promising career. They have talent and a beautiful sound, proven with “Make Out.” LANY is an up-and-coming artist that is bound to make headlines.