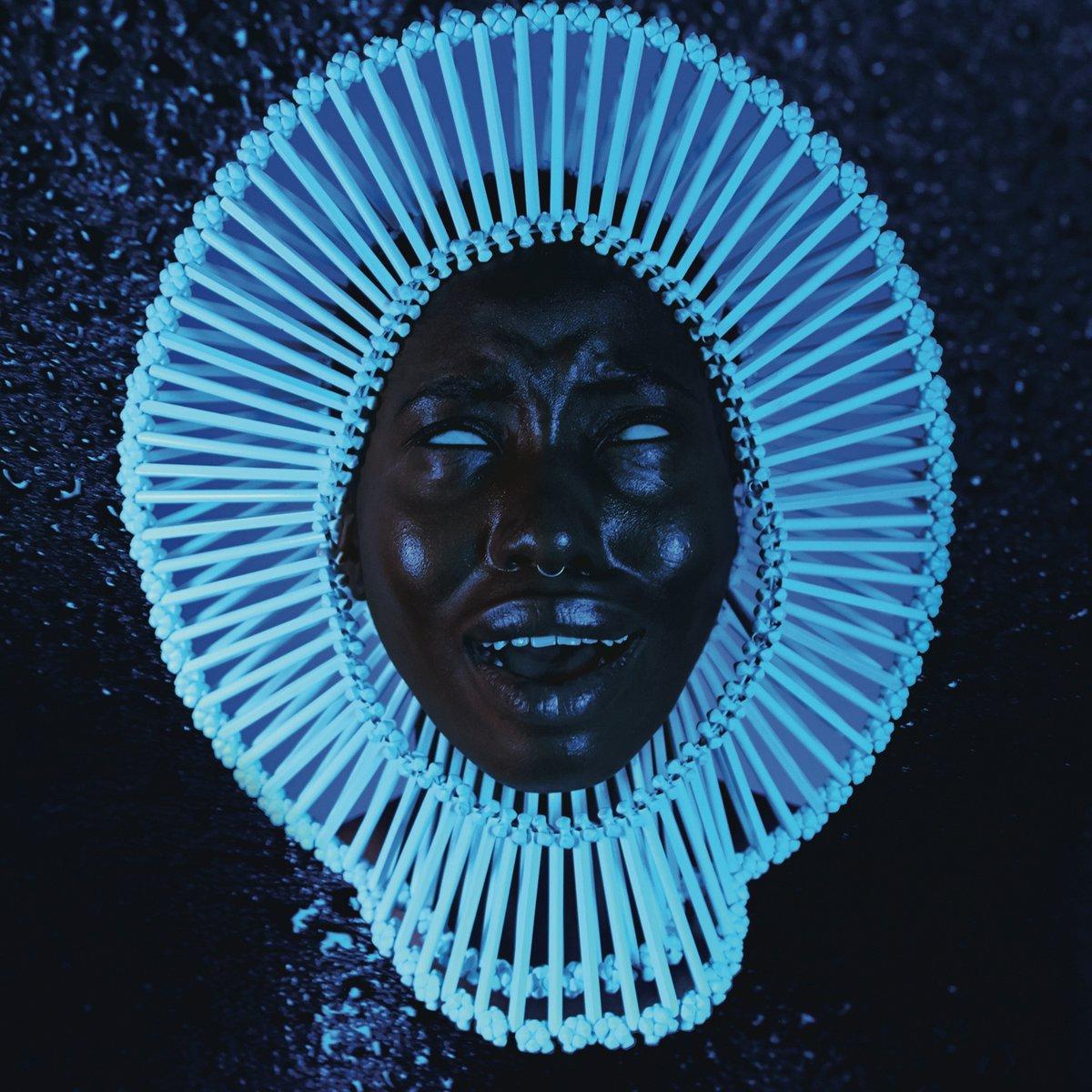 Awaken, My Love! by Childish Gambino

By Erinn Aulfinger | Photography Fair Use

Jettisoning his rap background, Childish Gambino hangs up the microphone in his third full length album, “Awaken, My Love!” and lets his beats do all the talking.

Unfortunately, those beats are not saying much.

Actor, writer, comedian and musician Donald Glover under the stage name Childish Gambino does a complete 180 from the hip-hop genre of his past albums “Camp” and “Because of the Internet,” instead concocting a confusing combination of funk and instrumental soul.

Abandoning his tendency for quick one-liners, Gambino’s lyrics take on a more mature quality with the focus shifting away from the explicit behavior often glorified in his earlier works. In the track “Zombies,” he sings “All I see is zombies/ Hear them screaming at her/ They can smell your money/ And they want your soul:” a commentary on the materialistic nature of society. Regrettably, this increased depth is lost when paired with eerie, tedious background beats and screeching vocals, characteristic of the underdeveloped nature of the album.

Lengthy introductions and hushed accompanying lyrics make the album almost indecipherable. In the track “Me and Your Mama,” listeners are met with eccentric high pitched reverbs and puzzling lyrics, “I’m gon’ get you, girl, ahhhh/ This is the end of us/ Sleeping with the moon and the stars/ I know where you’ve been, you can see the sun.”

One can understand and even appreciate Gambino’s bold decision to undertake a more instrumental sound to rebrand himself as a versatile artist, but forgoing his talent as a rapper resulted in an underwhelming album overall.