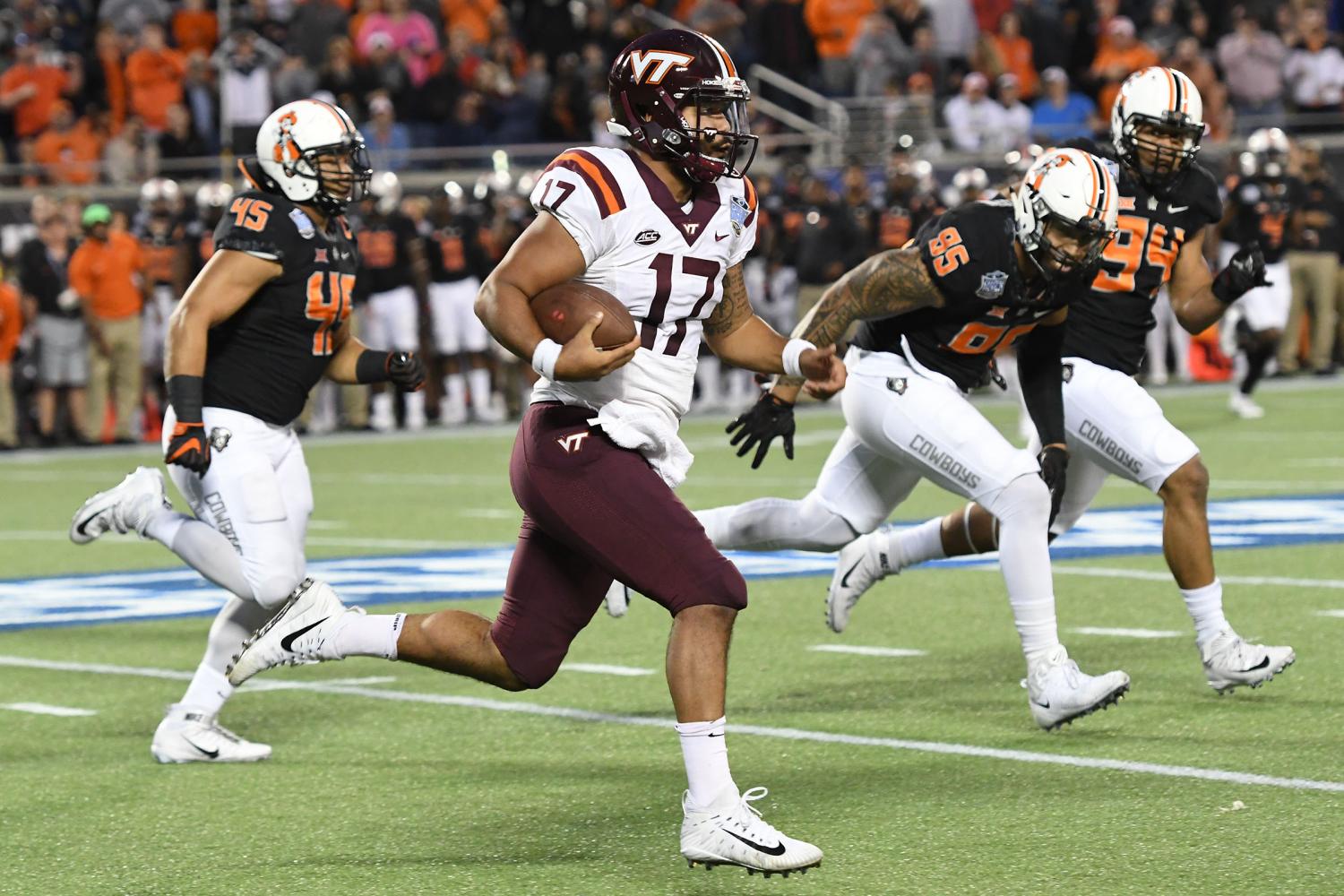 The Oklahoma State Cowboys defeated the Virginia Tech Hokies to win the Camping World Bowl 30-21, behind a strong performance by quarterback Mason Rudolph. Rudolph completed 21 of 32 passes for 351 yards and two touchdowns, as Oklahoma State wrapped up their season at 10-3. Oklahoma State also finished with a duo of 100 yard receivers, in James Washington and Marcell Ateman.

For Virginia Tech, quarterback Josh Jackson completed 22 of 41 passes for 248 yards, adding a touchdown and interception. However, the freshman quarterback kept the game alive by making plays on the ground, rushing for 50 yards and a pair of additional touchdowns. 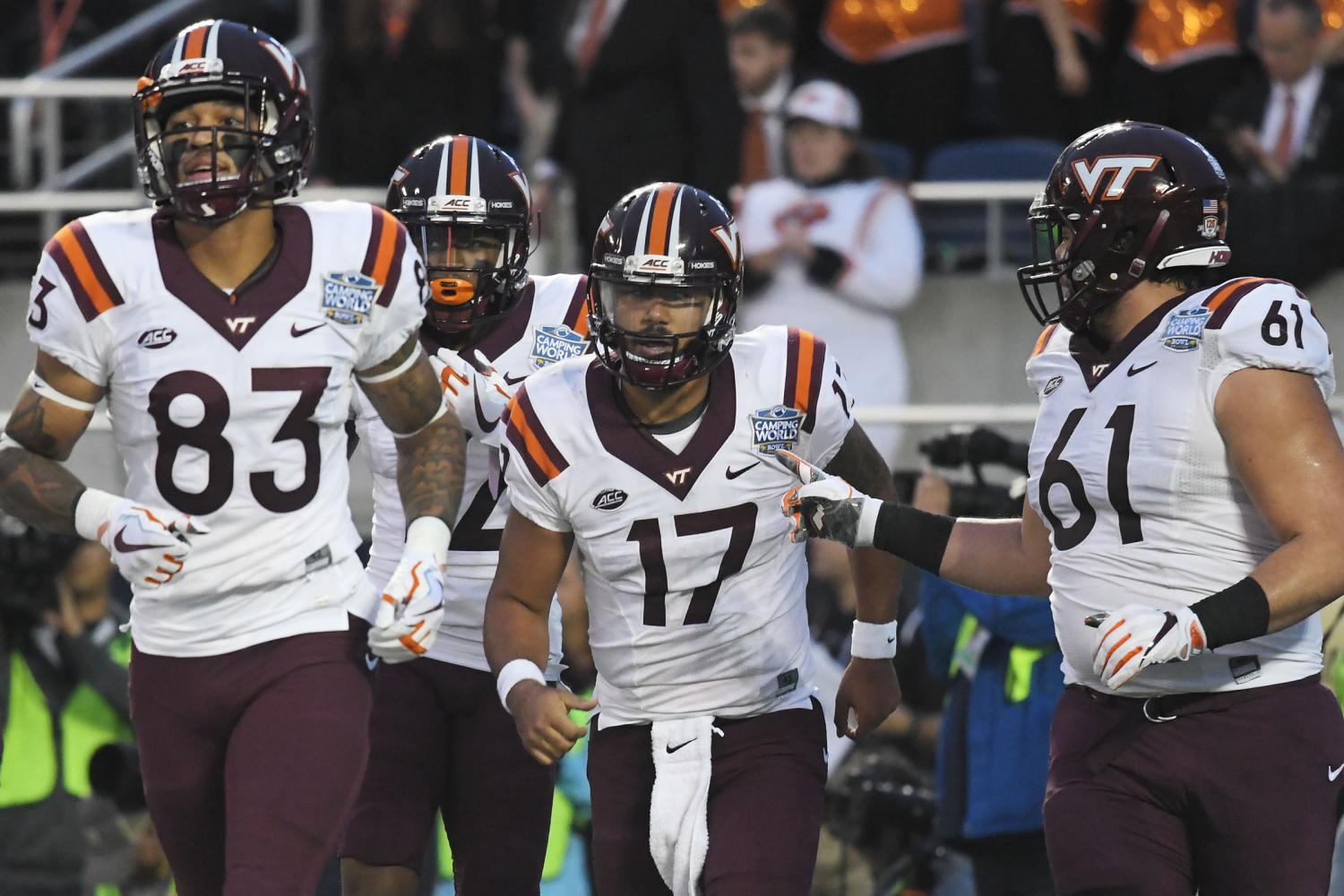 Early in the first quarter, Virginia Tech took a 7-3 lead off Josh Jackson’s first rushing score. Virginia Tech then took a 17 play, 90 yard, drive to the Oklahoma State 1 yard line, while taking 9:30 off the clock. On first and goal, Ramon Richards picked up a Josh Jackson fumble to give the ball back to Oklahoma State. On their last drive of the half, Mason Rudolph found Marcell Ateman for a 50-yard pass to the 1 yard line, followed by a Justice Hill rushing touchdown to give Oklahoma State the 13-7 lead.

Oklahoma State continued their hot streak into the second half, completing their first drive with another Rudolph touchdown pass, this time to receiver Dillon Stoner. Virginia Tech then put on another impressive drive, now being capped off with an impressive touchdown reception by Eric Kumah, who grabbed the football out of the defender’s hands. The momentum didn’t last long, as Mason Rudolph threw a 65-yard bomb to James Washington on Oklahoma State’s third consecutive touchdown drive, putting them up 27-14.

With 9:22 remaining in the game, Josh Jackson’s third down pass was intercepted by Darius Curry. However, Virginia Tech managed to get the ball back, and with 5:40 to go in the game, Josh Jackson ran for his second touchdown to make it a one possession game. Oklahoma State took 3:06 off the clock and kicked a field goal on their next possession, giving them a 30-21 lead. Virginia Tech was able to drive down the field with under three minutes to go, but ultimately Jackson threw an incompletion on fourth and nine to seal the victory for Oklahoma State.