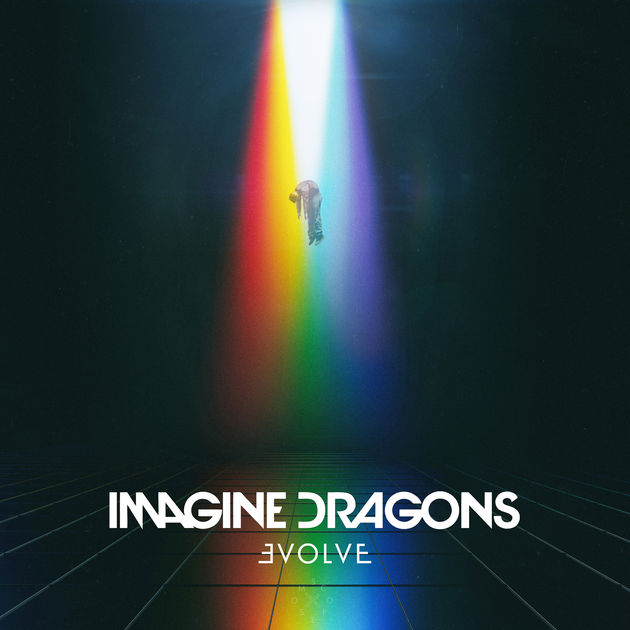 By Rebecca Holst | Photography Fair Use

Reaching No. 2 of the Billboard 200 Albums Chart on the first week of its release, Imagine Dragons really has delivered on this amazing album. “Evolve” was released in 2017, two years after “Smoke and Mirrors.” This album also followed their debut studio album “Night Visions” from five years ago as it brought Imagine Dragons’ talent to light.

The first song of the album, “I Don’t Know Why” sets the rest of the album up to tell a marvelous story about a dangerous, toxic love between two people. Throughout the song, the relationship unravels as it ends up not working, despite the efforts to keep it going.

The bridge of the track accentuates this tale brilliantly with the soft chanting of, “Tell me that you love me,” with the much louder “Dangerous, your love is always dangerous,” displaying the internal conflicts of what is wanted and what is right.

The second track, “Whatever It Takes” has overlapping voices harmonizing in a soft but mesmerizing manner that inspires others to pursue their desires. This song speaks about going the distance to get what one truly wants. Then, while they are looking back at the journey, finding that every moment of it was enjoyable.

Before releasing the entire tracklist for their new album, “Believer” was released and quickly caught everyone’s attention. “Believer” reached No. 6 on the Billboard’s Hot 100 Chart, due to the strong dancing beat and moving lyrics highlighting taking one’s own destiny and leading their own life after someone else has let them down. This track moves the heart, soul, and feet of whoever listens to it.

Hot on the heels on the release of “Believer” was “Thunder,” the ninth song on “Evolve”. “Thunder” focuses more on how one evolves from their dreams as a child to who they are as an adult, while describing how amazing it is to achieve those dreams. The repetition of the single word “Thunder” in this song really emphasizes how to keep pursuing dreams. With finger snaps, claps, and stomps, this song gives a beat that people can easily jam to—whether it is by themselves or with their friends.

The whole album ties together through a story about doing what is best for oneself. Through the telling of this story, entrancing music and heartfelt lyrics were created to make a beautiful album. Imagine Dragons has continued to create another amazing, relatable album that captures the emotions of many millennials in 2017.