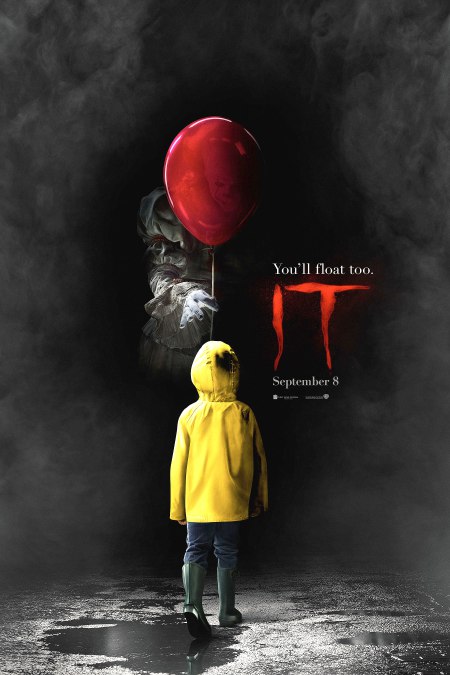 By Bryce Forren | Photography Fair Use

From the day that the new adaptation of Stephen King’s 1986 masterpiece was announced in March, IT was highly anticipated on an unexpectedly large scale. The movie immediately displayed smash-hit potential due to the first official trailer, with 197 million views and broke the record for the most viewed trailer on YouTube in the span of 24 hours.

The payoff for this unprecedented buildup is one of the most chilling, gruesome and yet surprisingly heartfelt movies of the year. Fans of the horror world that King has created through his novels are bound to be mesmerized by the vision of director Andy Muschietti.

The movie caters to fans of King’s novel through its incredible attention to detail, allowing the horrors to translate seamlessly from page to screen. Yet even for those who have never immersed themselves in one of King’s novels, the film succeeds in relating universally to an audience of horror-lovers.

IT boasts a surprisingly mature and experienced cast of child-actors whose characters find their way to one another to form “The Loser’s Club”.  While each child is forced to deal with the troubles of their home lives, the group of social misfits realize the importance of working together as they take on the titular monster Pennywise the Dancing Clown, played by Bill Skarsgård, as he terrorizes the town of Derry, Maine.

The film explores the role of fear in the lives of children through Pennywise, as the fear of his victims makes him stronger. The heart of the story shows through when The Loser’s Club realize the power in working together to overcome their fear of both the monster and the community they feel is against them.

Remove the monster from the story and the plot remains just as chilling, as the children of The Loser’s Club quickly learn that the adults in Derry are just as monstrous and untrustworthy as Pennywise himself. As a result of this, only the kids of The Loser’s Club are truly capable of taking on the monster that threatens their hometown.

King has notoriously garnered a reputation for being overly-critical towards the adaptations of his own novels. However, fans will be thrilled as they are greeted from their theater seats by the man himself. The author preaches boldly from the big screen of his confidence that fans will enjoy Muschietti’s adaptation, calling it a “wonderful production”.

The director’s vision creates a horror environment that is much more focused than the previous adaptation of the novel, a two-part mini-series that aired on ABC in 1990. Muschietti takes advantage of both the R rating and a far superior budget to amplify the visual and atmospheric horror of King’s best-seller, while also managing to balance the story with the beauty and heart of youth that’s present in King’s novel.

The portrayal of Pennywise in the movie sacrifices the playfulness of the well-loved character played by Tim Curry in the mini-series for a much more sadistic and monstrous portrayal, lending an overall dark tone to the character. Skarsgård’s performance brings a horrifyingly constant feeling of uneasiness that will leave audiences on the edge of their seats.

Between the strong cast, powerful attention to detail and truly chilling scares that the film has to offer, Muschietti’s vision ultimately exceeds any expectations audiences had for the horror blockbuster. IT is destined to leave its audiences talking and anticipating the second act, set for release in September 2019.