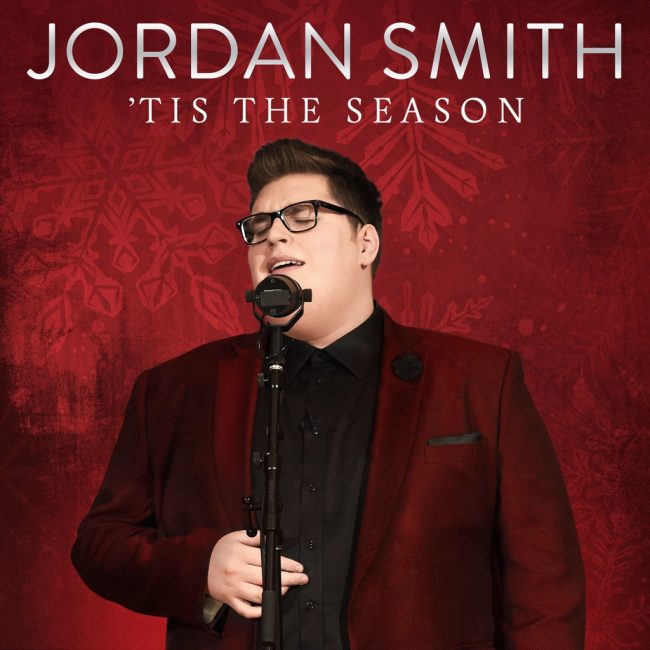 ‘Tis the Season by Jordan Smith

Jordan Smith skyrocketed to stardom while competing on the popular television show “The Voice.” Three months after being named as the winner and becoming the “best selling artist in the history of ‘The Voice,’” Jordan Smith came out with his first album “Something Beautiful.” It was an album that celebrated personal strengths and experiences.

In Oct. 2016, Smith released his sophomore album “Tis the Season” just in time for the holiday season. When starting to promote his album Smith said that “it’s almost my favorite time of year and that means it’s almost time to start listening to my favorite music.”

“Tis the Season” is populated with covers of the most classic and popular Christmas songs. He fearlessly took on songs ranging from “O’ Holy Night” to his personal favorite, “You’re a Mean One, Mr. Grinch.” Smith was able to pull off all 12 songs off with simple bliss and elegance.

Jordan Smith is able to take all the Christmas classics that are familiar to his audience and recreate them in his own distinctive style. If you can only have one traditional holiday album this season, “Tis the Season” would be the perfect soundtrack to help you get in the festive mood.