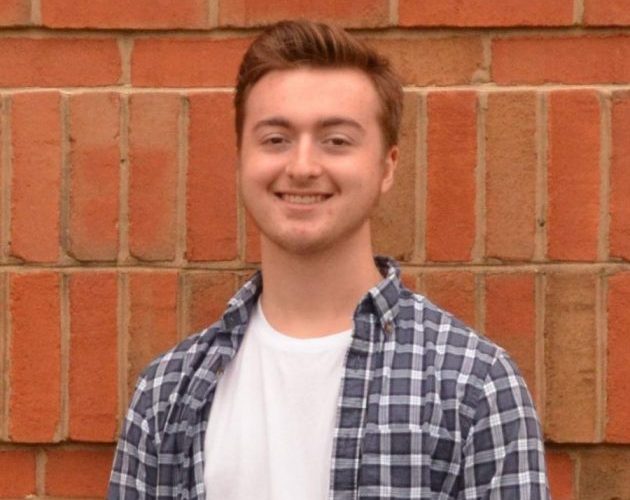 This photo was taken outdoors in a socially distanced manner.

I was so excited to vote. Earlier this month, I raced to the Butler County Board of Elections office to vote early. Not once did I feel unsafe voting in person, everyone was properly wearing masks and distancing and disinfecting measures were in place.

Knowing how excited I was to have my voice heard and to exercise one of our most valued rights, it makes me wonder why not everyone feels this way. A questionably large portion of eligible voters decide to sit out elections each cycle. Pew Research Center reported that 4 in 10 Americans who were eligible did not vote in the 2016 election, many of whom were younger voters in the 18-29 range.

This is definitely a cause for concern, as voting is the very foundation of democracy. Without our right to vote, our nation would not be truly free. It is important for everyone to have a say in the happenings of our government, especially young people. Young people are the next generation of our country’s leaders, and their voice will influence the future of our country. So why don’t they express that?

From personal conversations I’ve had with other people my age, many just choose not to vote because they don’t like either presidential candidate. Which is interesting to me, as we have the power to choose the candidates we vote for. For this year’s midterm elections, only 20.8% of Ohio voters went out to cast their ballot.

No wonder they don’t like either candidate, the candidate Ohio voted for doesn’t represent the general consensus. Instances like this illustrate the obligation we have as voters to vote in not just the general election, but the midterm elections as well.

Everyone’s voice is important. Everyone has an obligation as an American citizen to learn about the candidates on the ballots and cast their vote for who they believe will make our communities and our country better. Without the right to vote, America would lose its core values and would just not truly be America.