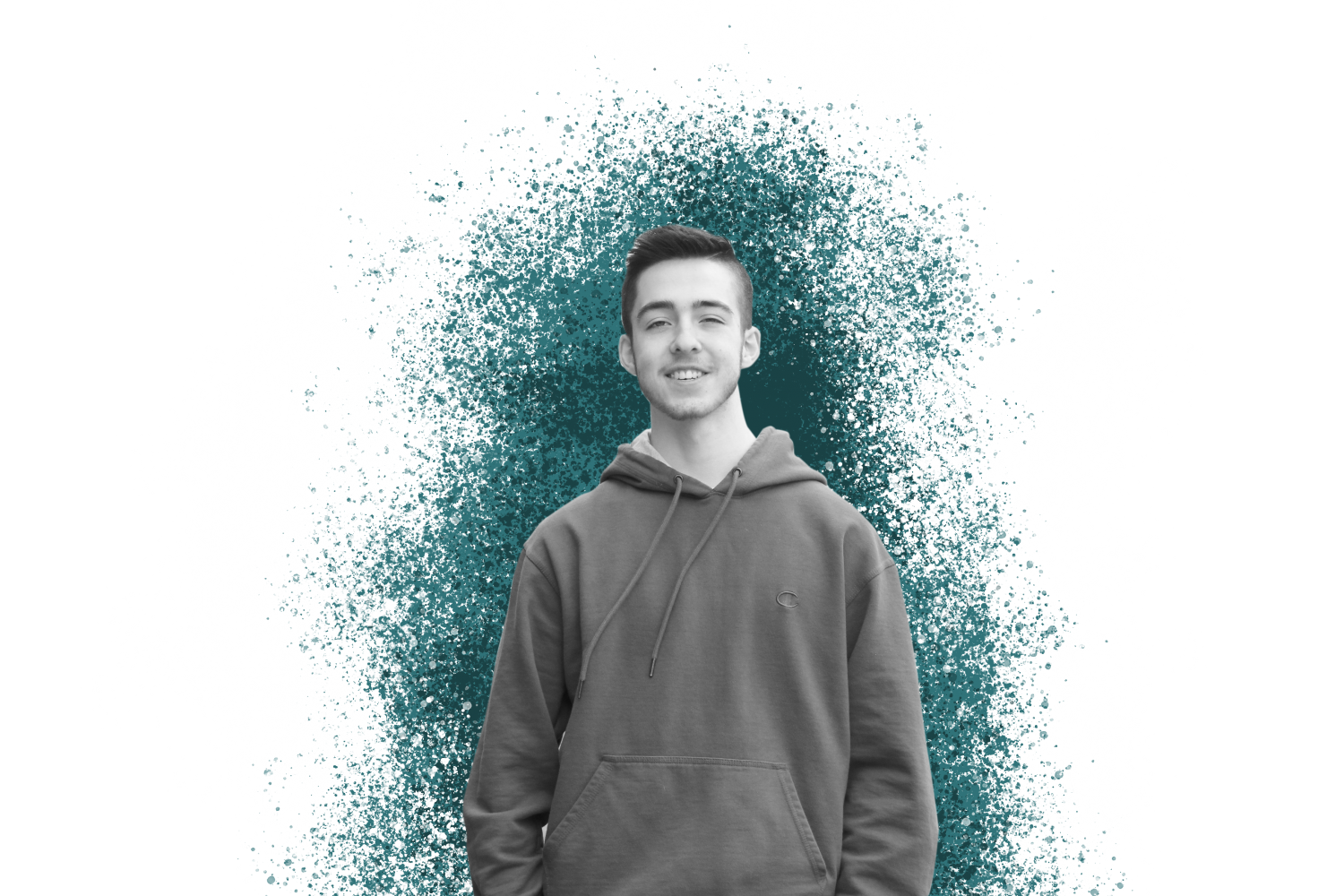 I began driving at the end of my sophomore year of high school. The sound of my little car starting up was music to my ears when I first heard it, but the sound of that car was nothing when matched against overplayed, repetitive radio music.

This inconvenience of having to listen through 30-minute advertisement breaks and displeasing turntable scratches has led radio music to its downfall and paved the way for a new competitor. That competitor is called streaming.

We live in “The Information Age,” a time period which Merriam-Webster defines as “the modern age regarded as a time in which information has become a commodity that is quickly and widely disseminated and easily available.”

Music streaming is one way that information has become a commodity. People can open an app on their phone, search for any song they want, and play it in seconds.

According to Nielsen’s 2018 Year-End Music Report, in just one year, the number of on-demand audio streams grew by a staggering 49%. Another study by Nielsen records that between 2013 and 2018, the number of songs streamed on the internet has increased by at least eight times over.

Not only have the numbers themselves increased, the revenue generated by streaming services has increased as well. According to the Recording Industry Association of America (RIAA), streaming now accounts for 65% of all United States music revenue.

In response to this, radios have tried to revolutionize themselves by choosing more trendy songs and limiting their advertising breaks, but have ultimately failed. Companies that note their own failure have already begun to sell their properties. Cumulus Media, one of the largest radio companies in America, has sold many of their largest stations, including stations in New York City, San Francisco and Atlanta.

Modern day listeners are accustomed to having every bit of information at their fingertips, so it is evident that they would want the latest and greatest songs as soon as possible. They want to be able to listen to a certain popular song over and over again and not have to wait for it to come on the radio.

This type of listener most likely fits in the Gen-Z demographic, those who are used to having limitless information. The issue with radio is that big stations are trying too hard to market to the wrong demographic. According to another study from Nielsen, radio has the largest reach with Generation X (ages 35-54), with 80.5 million listeners tuning during an average month. This accounts for 97% of the Gen X population.

Radio stations try to keep up with streaming services by keeping a playlist full of all the latest songs, but their playlists tend to be short and monotonous. In order to market to their largest demographic, it would benefit them more to play older songs that listeners from Gen-X would be more inclined to recognize.

Radio does have some advantages over streaming. With streaming, music lovers such as I must create our own playlists and man the stereo system ourselves. The task of creating such a playlist without hypocritically repeating the actions of the radio stations can take hours to perfect. Variation is key, and without it, boredom is inevitable.

Pandora is a good example of how radio is revolutionizing itself to better appeal to Gen-Z listeners. Listeners can choose the genre or artist that they want to listen to from many premade stations. They still have all their information at their fingertips, but with even more variety to the songs that they hear.

Learning from this could benefit traditional stations drastically. Listeners are better entertained when they hear songs that aren’t as commonplace and overplayed, yet still sound good. Having variety and scarce repetition could replace the DJs that kill mainstream music with DJs that introduce their audience to a new artist.

Maybe on Monday morning when I drive to school, I’ll hear something different on the radio, and not SICKO MODE, for the 187 time.