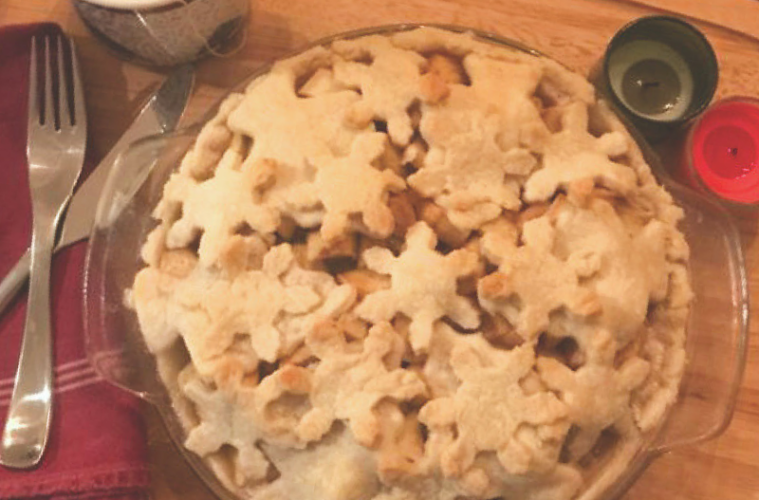 Recipe and Photography by Lauren Maier

With frosty weather comes everyone’s favorite snowed-in past time: baking. Instead of making customary chocolate chip cookies or buckeye brownies, shake it up and try this weather-appropriate apple pie, to warm up the house on an icy day. It even has snowflakes!

Ingredients for the Double Pie Crust

Ingredients for the Apple Filling

Mixing bowl and an Electric Mixer are standard for making a pie. 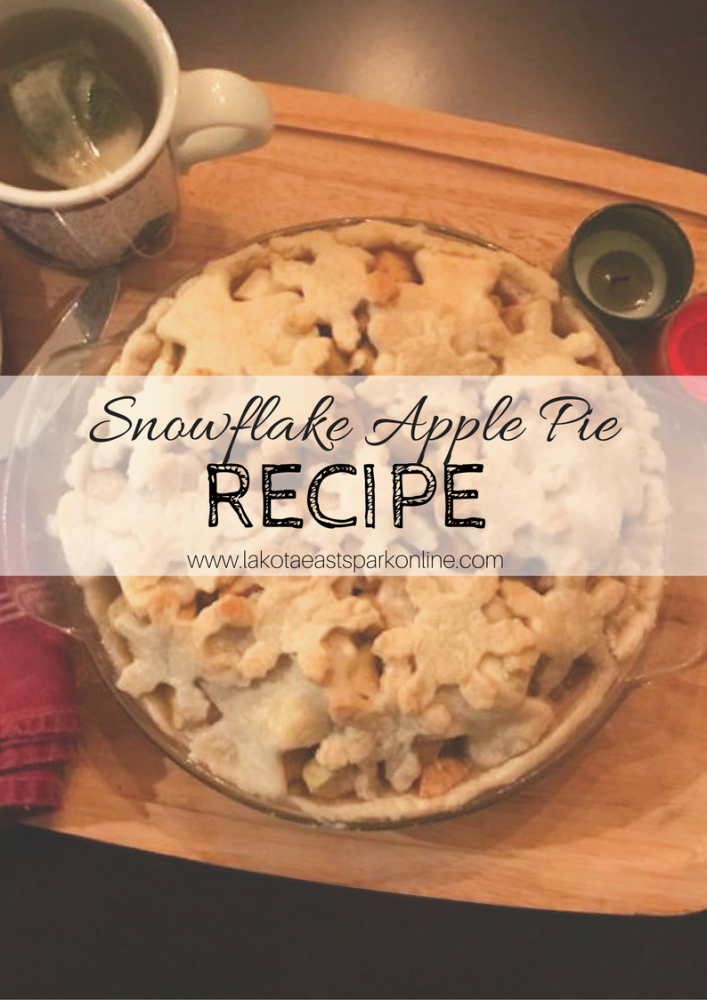