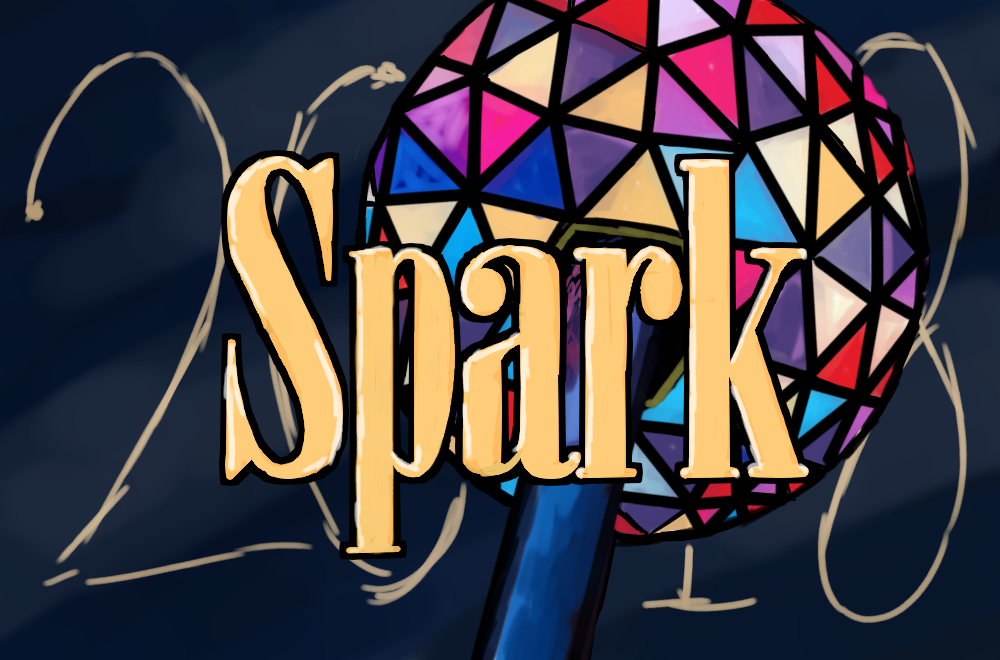 Although the last digit of 2017 may have turned into an eight, don’t put down those 2017 hits just yet. The past year consisted of many disappointments, but music was not one of them. 2017 showed the maturation of returning major artists like Lorde, Kesha, and Eminem,  combined with the fresh beats from newer artists like DROLOE, Daya, and SEVENTEEN. Here’s to hoping that this year will bring peace and even better music!