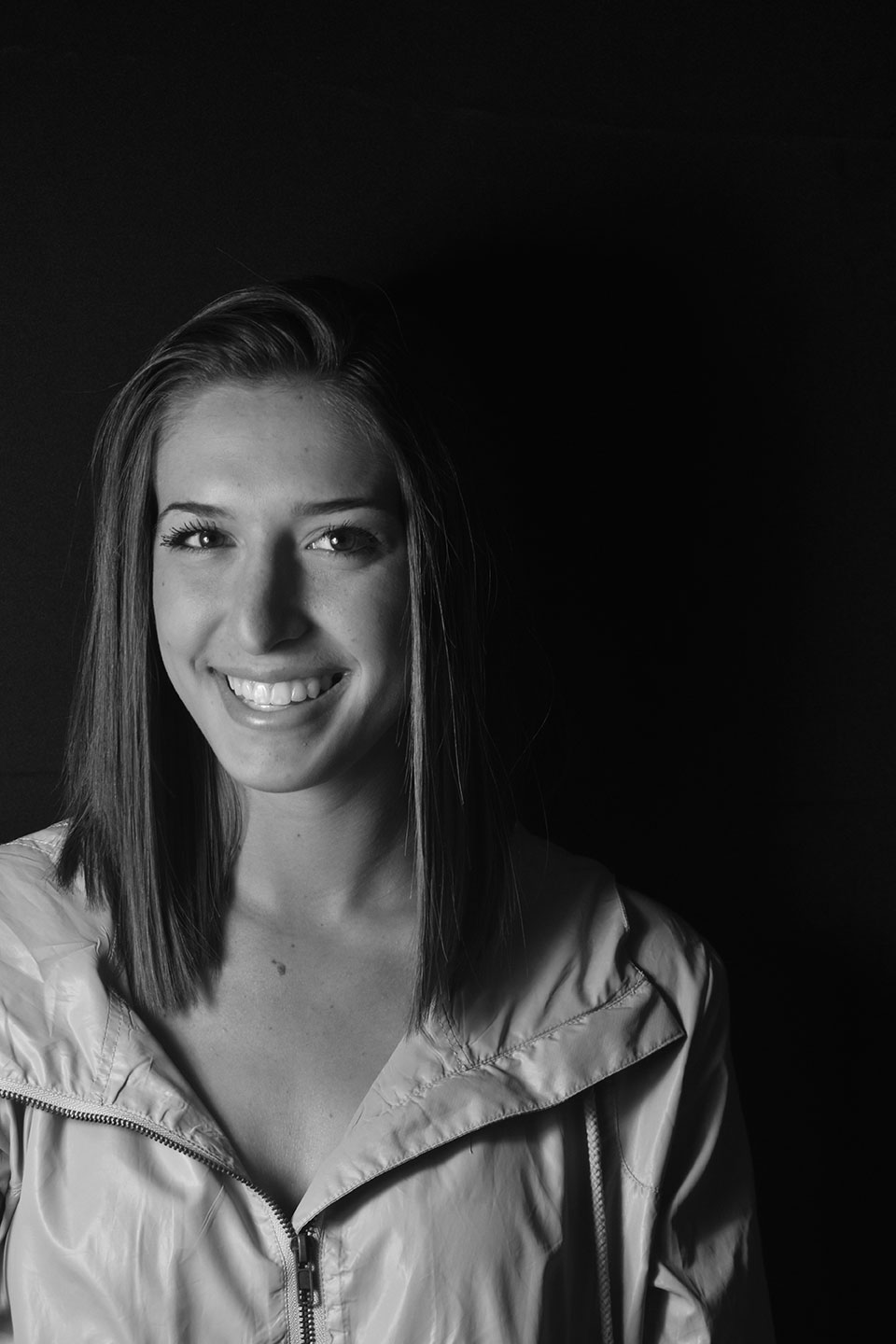 A kindergarten girl climbs the steps to her school bus and takes her seat, holding a little duck umbrella that, unbeknownst to her, would soon become the subject of much controversy. It started when a boy began to pick on a fellow classmate, eventually diverting his attention to young Alana Brownfield and her umbrella. The more he made fun of Brownfield and the other students, the angrier she grew, eventually responding in a way that would have her banned from carrying umbrellas on the bus: she whacked him on the head with it.

“She just didn’t want to hear this boy being so mean to everybody,” says Alana’s mother Carrie Brownfield. “I had to act mad, but I was a little proud of her for sticking up for herself and the other kid.”

While Alana has yet to utilize an umbrella in this manner again, she has repeatedly displayed the motives behind this action in other aspects of her life. Her compassion for others and willingness to act is the underlying quality that has prompted her involvement in many activities and organizations, particularly Relay for Life, an enormous annual fundraiser hosted at East.

Alana first participated as a sophomore and has now served as both the junior chair and senior chair for Relay. As the senior chair, Alana worked hard to help the organization raise over $68,000, which was more than $10,000 over the initial goal of $57,000. This money is donated to the American Cancer Society, and is raised by students, who each contribute at least $100 to participate in the event.

“The reason why it’s called Relay for Life is because you make teams, and one person from each of the teams has to be walking around the track the whole night,” Alana says. “The whole point is to not sleep, because cancer doesn’t sleep.”

For Alana, this fundraiser hits very close to home. Her grandmother has survived both breast cancer and skin cancer, and her cousin died before the age of two from an astroblastoma in his brain.

“[Alana] never knew [her cousin] because he died right after she was born. It was horrific to lose a child at such a young age,” says Carrie. “It has been very meaningful for that whole side of the family, knowing that Alana is trying to help them fight that fight.”

Her family history is what made Alana’s first experience with Relay so meaningful. This connection was fully solidified during the Luminaria Ceremony, where students walk two laps in complete silence around the football field, which is lit only by the glow of the luminaria honoring those affected by cancer.

“Having everyone being there and celebrating that moment together, it’s just beautiful. It’s amazing,” says Alana. “That was definitely the part where I was like ‘I want to be a part of this.’”

The impact of this moment motivated her to pursue a more active role in the organization, which she did without hesitation. After applying for the junior class position and receiving teacher recommendations, she was interviewed by staff members as well as American Cancer Society representatives. Two other students also went through this process, but in the end Alana was selected as the junior class chair, and would eventually become the senior class chair.

“Serving as the senior chair of Relay is not an easy job,” says Relay advisor Craig Ulland. “The committee began meeting monthly back in September, and didn’t stop until Relay was over. Just like a lot of other seniors, Alana already had a lot on her plate. And for what she and the rest of the committee accomplished this year, I’m proud of her.”

While many people may associate Brownfield with her involvement in Relay, it’s not hard to see that she does have “a lot on her plate.” When she’s not attending committee meetings, she’s acting in plays, practicing cheer, working at Graeter’s, participating in the Student Athletic Leadership Team, singing in choir or studying for her classes.

“She’s had her stresses, but it’s been really great to see her assume responsibility, take ownership and run with it without any help from us as a family,” says Carrie. “She’s doing this on her own and becoming a wonderful leader and a wonderful example for the future years.”

As is obvious from her involvement with these activities, Alana doesn’t just participate in the things important to her, she steps up and takes leadership roles in them. She’s never one to shy away from daunting tasks, and at around the same age that she bravely wielded umbrellas in the name of justice, she was also a budding performer.

“From the moment that she was like two and starting to walk, she’s always been in front of crowds,” says Carrie. “She likes to perform, she would stand on the fireplace when she was three years old and perform for everyone. She always likes to be in front of people.”

Her performances have moved from her living room fireplace to real stages through her involvement in East’s productions of “Junie B. Jones,” “The Night I Died at the Palace Theater” and “A Wrinkle in Time.” Even when she’s not on a literal stage, Alana tends to separate herself from the crowd and distinguish herself in everything she does.

“I’m very independent. I don’t depend on anyone for anything,” says Alana. “I’m not an introvert, but I like to be by myself and do things by myself. I don’t need anyone else. I really truly have found happiness by myself.”

While her success and seemingly indestructible drive stems partially from ambition, it is overwhelmingly rooted in compassion. This has always been a part of Alana’s life, but her empathetic perspective grew tremendously through her relationship with her sister. After suffering from three different concussions, her sister experienced numerous side effects and began to battle depression and anxiety. This conflicted with her college life and has presented many challenges to her and the family, but they have all worked hard to overcome this hurdle.

“She’s doing great and just got a job, but she still relies on Alana a lot to help her,” says Carrie. “She and Alana have a really strong bond even though they’re five years apart, [and] Alana has done a great job of helping her when she’s needed someone to talk to.”

This experience reshaped Alana’s outlook, moving her away from what she described as a more “judgemental” mindset. Now she approaches every person and situation with an open mind, hoping to remain empathetic.

“I realized what people go through,” says Alana. “It really changed my perspective on things. It opened my mind. It made me stop being so close minded about things and judging people.”

Alana plans to use this accepting mindset paired with her hardworking attitude to help her in pursuing a career in education. She hopes to someday be a fourth grade math teacher, and is attending Miami University in Oxford this fall to begin working towards this goal.

“She’s always wanted to do something with working with people, and she just didn’t know what avenue to go into because she just has that compassionate and caring soul,” says Carrie. “We thought maybe she would head toward the healthcare industry, but she really did a lot of soul searching this past year and decided that she really wanted to just work with children and do it in a teaching capacity. It really matches her personality.”

Whether Alana ends up in the education field or chooses to take a different path, she will be armed with more than a little duck umbrella this time. Ever since that day on her kindergarten school bus, she has been prepared to stand up for what she believes in, and even if someday her job title doesn’t read “teacher,” she plans to continue teaching and advocating for issues that need to be solved and for people who need to be supported.

“You can’t [judge people]. You don’t know what’s going through people’s lives,” says Alana. “You can’t judge people on what they do, what they look like, what they wear. You just can’t. Everybody has their story.”