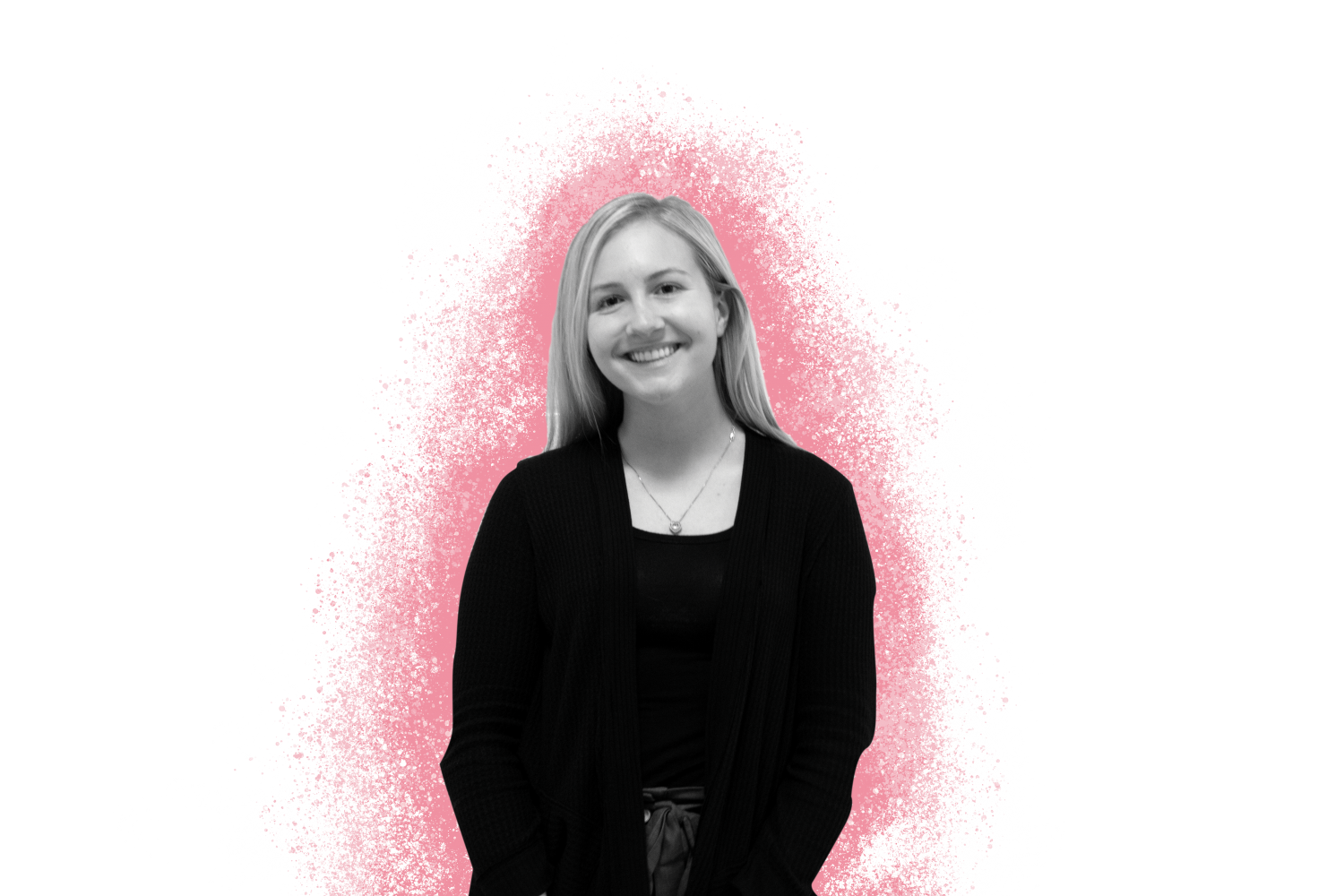 There’s pressure to stand out, pressure to be unique in a system designed to make students bland and similar. It’s hard to fathom that I am just one of the millions of students in the United States who will be applying to college this fall, but that is my reality.

Yes, I have good grades and ACT test scores, but it seems that academics alone aren’t enough anymore, especially when every other student is also academically strong. Many of the colleges I recently visited, including Butler, Purdue and Wake Forest universities, have said that academics aren’t the forefront of the admissions process anymore. Since there are so many high achieving students, colleges have to tighten their admissions policies.

It would make sense to think that a high grade point average (GPA) and high standardized test scores guarantee entrance into a good college, but with 47 percent of students getting A’s, being able to stand out is getting harder and harder.

In a recent study conducted by a professor at the University of Georgia in collaboration with the College Board, it was found that while the average amount of students receiving A’s had risen from 39 to 47 percent over the past 20 years, the average Scholastic Aptitude Test (SAT) scores had fallen from 1,026 to 1,002 on a 1,600 point scale.

Because of the rise in A’s and fall in standardized test scores, the Fordham Institute has concluded that A’s are being given out more frequently without an increase in learning. This also translates into college. A Harvard study found that only 56 percent of college students complete a bachelor’s degree within six years of entering, which supports the conclusion that unprepared students are being enticed to attend college.

Multiple seminars are conducted by various colleges throughout the school year informing students about college and the application process, which are successful considering that 80 percent of high school students from both East and West pursue higher education. But roughly 5 percent of students enter the military and 15 percent attend a trade school, according to Lakota’s quality report.

This large discrepancy between activities pursued post high school is astonishing. While many students are prepared and will be successful in college, not everyone is meant to take that path.

Grade inflation is not entirely the fault of teachers. District administrations and even the Ohio state government have enforced “no fail” systems. In particular, Lakota utilizes a system that requires teachers to give a minimum of 50 percent in the first and third quarters to students who are failing, promoting an atmosphere that says students don’t have to care about the class to pass.

The idea that a system designed to academically prepare youth for their future is only funneling students through without actually teaching them is frightening.

This may be the culprit for the steady decline in Intelligence Quotient (IQ) scores over the past few decades, according to a study conducted by the National Academy of the Sciences.

The study found that the average IQ of Americans has been steadily declining around three percentage points per decade since the 1960s. The average IQ of Americans in 1965 was a 95.68, but by 2000 it was 85.43. It was also concluded that this decrease is mainly caused by environmental factors such as access to education and a stable home atmosphere, rather than inherited genetics.

Both high schools and colleges are meant to help students get to the next level in their career and stand out among their peers. And awarding A’s may seem like the best way to achieve that goal, but when each institution has that mindset, an A+ has less value than it did when only a few students got them, thus inflating the grading system.

Grade inflation is even a problem at top research institutions. For example, at Harvard University, the most frequently given set of grades are straight A’s, according to the Dean of Undergraduate Education Amanda Claybaugh.

Similar to monetary inflation in that each number loses value overtime; grade inflation requires a system to be in place bring value back to each letter grade. But such a system is not present, causing inflation to spiral out of control. A recommended solution by Harvard professor Harvey Mansfield would be to not cap grades at an A+, but continue on with either an A++ or to add another letter entirely.

If an A is the new average grade for students, it is virtually impossible to stand out when solely comparing academics. This puts more pressure on students to do extracurricular activities on top of their already stressful workload.

Until grade inflation is recognized as a serious problem, students across America will continue to be funneled through the schooling system without being fully educated; which will be detrimental to society.