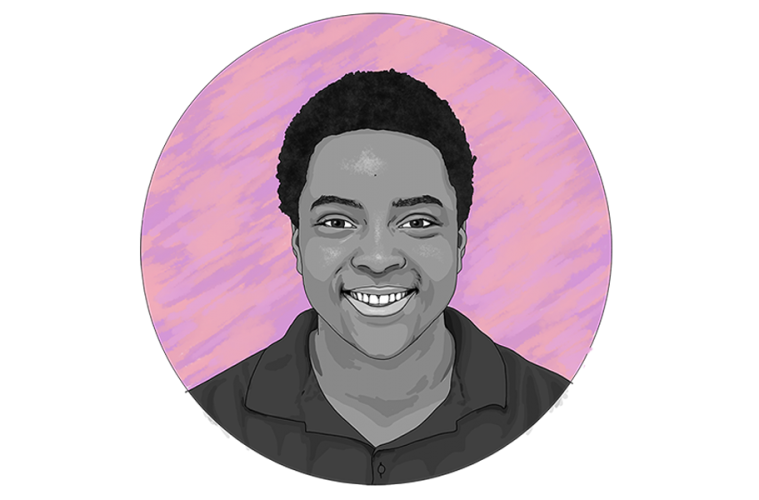 Halloween just passed and everyone from the annoying kid down the block to the neighbor’s dog dressed up either as an Avenger, a hot dog, a princess or any of the ten million costumes I saw when walking through the aisles of Walmart. This is the one day when parents encourage their children to go out alone, in the dark and ask complete strangers for candy. The one day death is on everyone’s doorstep (literally) and no one bats an eye. Well, almost everyone.

October 31 is the one day of the year where my family and I try to create the illusion that no one is home by turning off all the lights. It’s the one night where children across the neighborhood either can’t read or refuse to accept the sign that says, “We do not celebrate Halloween. God bless,” and they ring my doorbell anyway. To this day I have never participated in one of the most celebrated holidays in the United States.

The most common response I receive after I tell people that I have never gone trick-or-treating is, “Oh my god! Did you not have a childhood?” And to answer everyone, I did have a childhood, a Nigerian childhood. When my family and I immigrated from Nigeria, we did not leave our customs and our beliefs back in Africa, where, unlike in America, calling on spirits and demons and being possessed isn’t portrayed as a joke. We don’t see playing with ouija boards and going to haunted houses as fun and games, but as a way to get yourself hurt and, possibly, killed.

I remember once, when I was a kid, asking my mom why we do not celebrate Halloween. The answer I always received was because it is the “Devil’s holiday” and, coming from a very Christian background, anything that celebrates Satan is an automatic red flag.

My family is one of the countless Nigerian families who see dressing up as ghosts and witches, and making light of vampires and black cats as demonic. Therefore, my parents feel the need to keep these things from me because of their past experiences in Nigeria.

Many African countries, not just Nigeria, deal with witch doctors, a person who heals through practicing witchcraft, and believe that a person can be possessed by evil spirits. We also see graveyards as, not only a symbol of death, but as an omen that death will come to us or our loved ones. In Nigeria’s past, almost everyone participated in the worshiping of spirits and using dark magic. As time has progressed, the culture has began to go away from its original traditions and we see worshiping spirits as immoral therefore the celebration of Halloween immoral as well.

I can already hear the mob of people saying that my parents took away a fundamental part of my childhood and that they made me live in fear of a harmless holiday. But I didn’t lose anything by not participating in Halloween (except a lot of candy); rather I gained something that I would not have been able to obtain otherwise.

All those years of sitting in a dark house on Halloween made me develop superstition, making me more conscious in a world around me that often doesn’t know the difference between what is a joke and what is not. More importantly, I gained respect for my heritage. I learned that it is okay to not conform to typical American customs, even though it is not socially acceptable.

When I say that I don’t celebrate Halloween or that I’ve never gone trick or treating, don’t look at me as if I’ve grown a third eye or sprouted two arms from my abdomen. This is my culture, my heritage, and my belief. This is something I intend on passing down to my children, even if every single child within a ten block radius disregards the sign written in all caps and rings that stupid doorbell anyway.