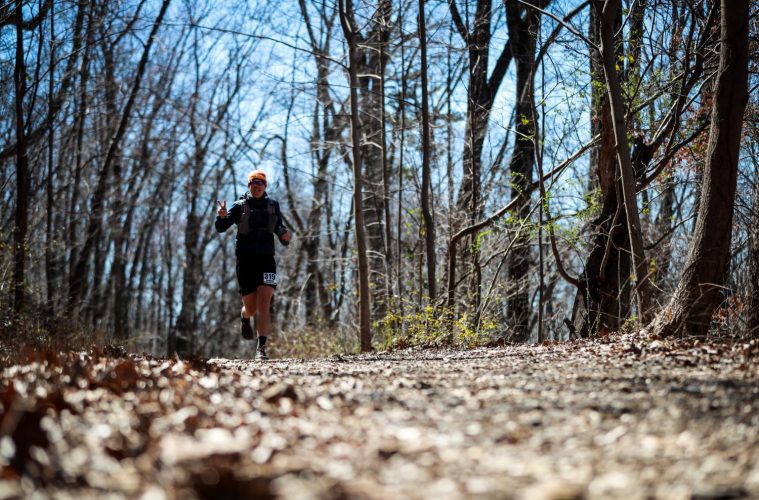 Positivity on the Run

On Saturday, May 2, West Chester resident Andrew Suski accomplished the seemingly impossible. In just under 16 hours, he ran every street in Beckett Ridge, a distance adding up to a grand total of 75 miles.

Suski’s mission started just weeks ago when the Flying Pig Marathon he had planned on participating in was postponed due to health concerns surrounding the coronavirus pandemic. Determined not to let this inconvenience get him down, Suski created the hashtag “#runbeckettridge” and began to promote his purpose through social media.

His initiative quickly picked up steam, opening up the opportunity for him to partner with Reach out Lakota (ROL) to raise money for families in this time of need. Linked in the bio of his instagram @ultra_suski is a page where community members can donate money, all of which goes directly to ROL. As of Monday May 4, Suski has collected $6,350. He placed his goal at raising $100 for every mile that he ran on Saturday, approximately $7,500. The donation is open until May 16, 2020. 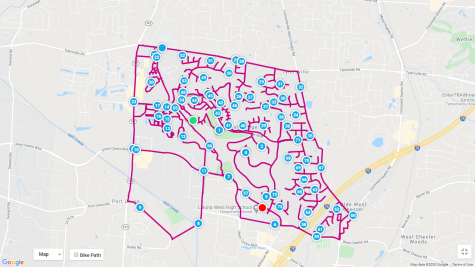 An overview of Suski’s route around the West Chester / Liberty Township area.

“I didn’t really set a goal when I first connected with ROL,” Suski told Spark. “My thought was that even if I was the only one to donate, at least some good was to come out of it.”

Suski, father of three, has been a dedicated runner since 2016, and between training for various challenges and #runbeckettridge, he’s already run over 600 miles this year. Despite his plethora of accomplishments in the world of ultrarunning, even this running junkie had never attempted a feat this large before. Before Saturday, Suski’s longest run had spanned an impressive 50 miles, but according to Suski, he felt that he still had more “left in the tank.”

“My family has felt blessed during these times,” Suski says. “So we wanted to think of a creative way to do good in the community.”