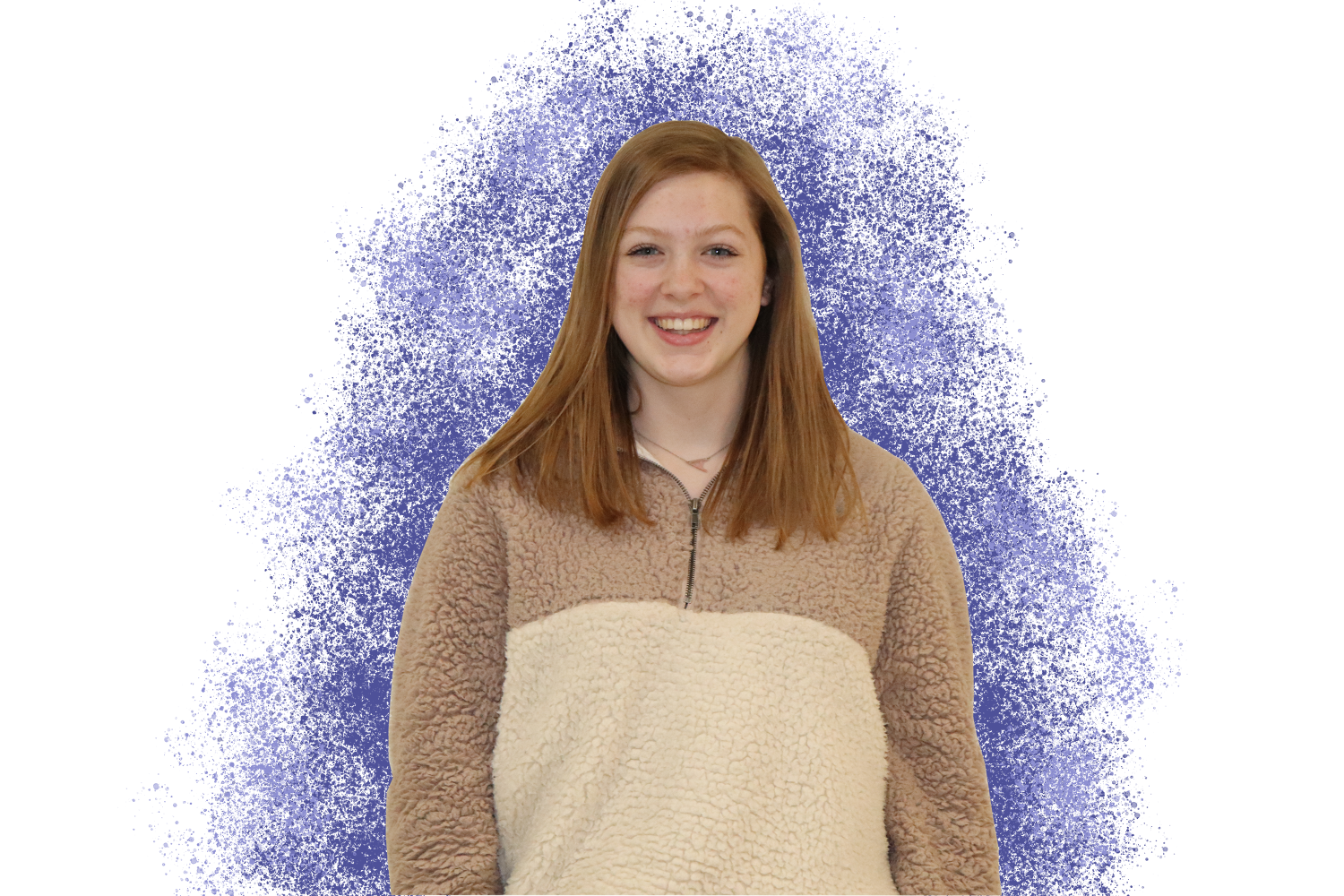 The result of the ClearBlue pregnancy test belonging to the 750,000 teenage girls every year who make a trip to their local Walgreens after their period is a week late. The same girls who thought they were being safe by telling their boyfriend to pull out, or that missing a day of their birth control pill was okay because that was the only day they’ve ever missed.

These girls haven’t been educated. The Center for Disease Control and Prevention (CDC) reports that 81% of male and 87% of female teenagers have received sex education in the form of “how to say no.” Abstinence.

I remember the “sex education” I got in middle school. One week of being told that sex is bad, and that abstinence is good, followed by a multiple slide presentation filled with graphic pictures of the results of different STDs and a description of the symptoms.

This has been my experience and the experience of many other teens that are not being educated about sex. The CDC says that more than half of U.S teens have reported having sex by the time they turn 18, yet there are 16 essential components the CDC recommends schools teach, but fewer than half of high schools and a fifth of middle schools teach all these components.

The Ohio state curriculum requires that all schools in Ohio are required to stress abstinence only, however teenagers need to be educated on what their options are.

As an innocent seventh grader who was not aware of what sex was until I listened to my friends gossip and joke about it, I surely wasn’t aware that birth control and condoms were an option for those that wanted to have sex.

Because of this ridiculous requirement by the state of Ohio, schools are not able to talk to kids about how HIV and STDs are transmitted, prevention against these infections, and communication and decision making skills. The outcomes of this are not only teen pregnancy, but sexual abuse, depression, and more widespread contraction of STDs.

The question of why the state hasn’t updated the curriculum requirements to be more effective is a great one, and unfortunately it’s one I don’t have the answer to.

Maybe parents are worried, maybe teachers and administrators are worried. Kids who hear about how to have safe sex could take that as a nod to go ahead and have sex, but this doesn’t excuse the fact that protection methods are still hidden under the rug.

As a teenager myself, I can state that kids are going to do it anyways. Considering 55% of kids have had sex before the age of 18 years old, and considering the lack of sufficient education about how to have safe sex, it is unknown how safe they are.

The problem is not teens having sex; the problem is the shortage of education they receive about how to have it safely.

It is not fair to look at a petrified teenage girl, wearing maternity jeans to support her bulging belly, and totally place the blame on her. There are measures the state could be taking to promote the practice of safe sex rather than no sex.

However, not all hope is lost. In Los Angeles, California steps are being taken in the right direction to provide the type of sex education that all students deserve. Planned Parenthood has started a collaboration with the Los Angeles County government to give thousands of students access to health care services at school.

The collaboration is opening Wellbeing centers-which are centers to provide education to students about contraceptive methods-all over Los Angeles in different high schools. The centers provide STI testing, emergency contraception, and answers to questions about other sexual health services.

What Planned Parenthood is doing is amazing, but Ohio is still falling behind. We CAN do more, and we SHOULD be doing more. Lack of sex education needs to stop. The longer a blind eye is turned to the solution, the worse the problem is going to get. The options are open, yet they are not being taken. Rather than 750,000 positive test results, let’s make it zero.