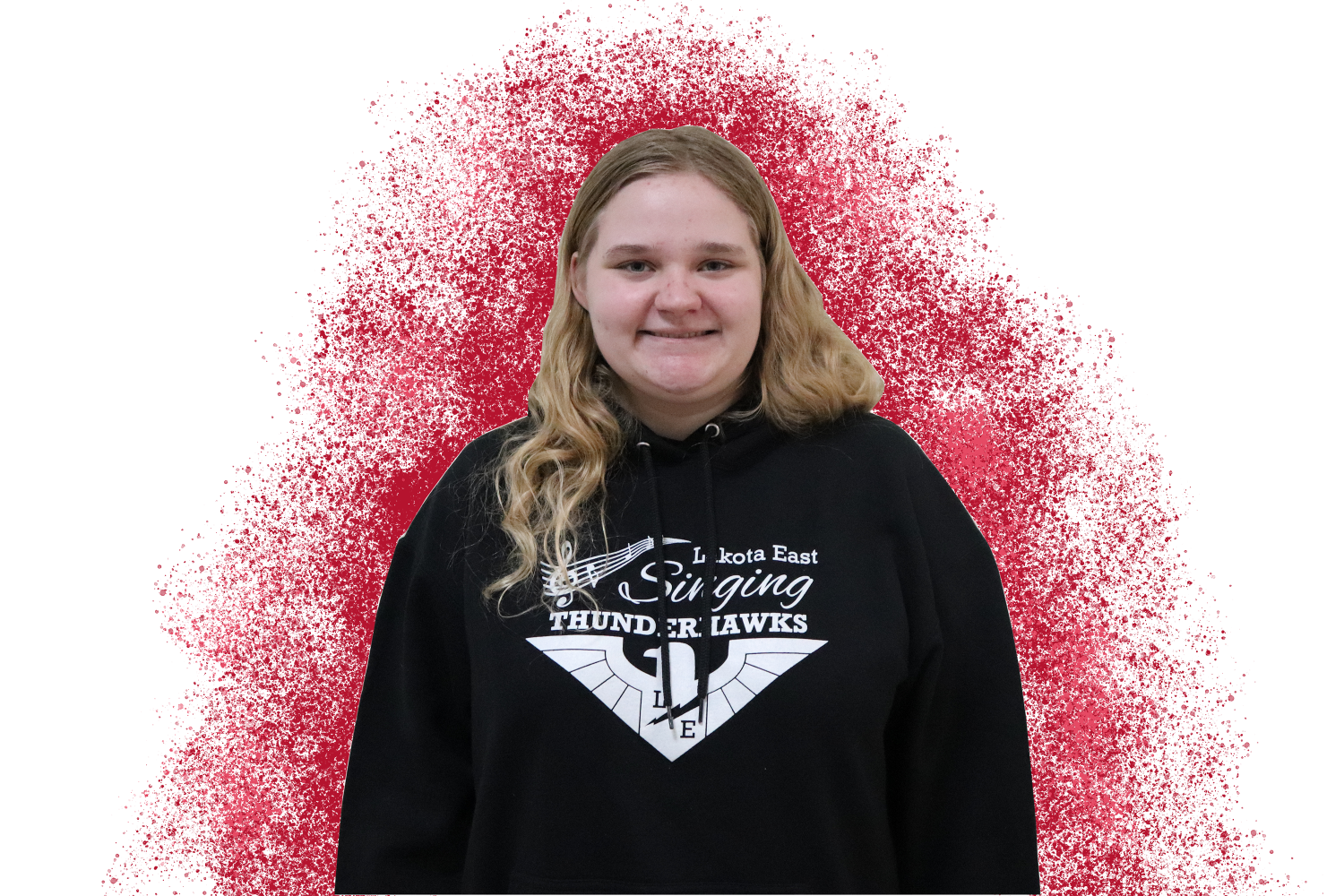 “My family denied, and still denies, my identity.”

The bustling conversations taking place around the room fall silent, heeding way for the girl’s quiet sobs as she retells her mother’s reaction, word-for-word, to her coming out as transgender at the time and, later, a lesbian. Every pair of eyes in the room are on the light maroon of her hooded jacket and her brunette curls that fall slightly over her pale forehead. Everyone in the room collectively holds their breath, encouraging the troubled East sophomore to continue.

On Jan. 29, East’s Gender-Sexuality Alliance (GSA) held a meeting in order to discuss the topic of coming out―the act of disclosing one’s sexuality or gender identity to another. After the three co-presidents of the club shared some of their personal tips, members were encouraged to share their unique and personal stories of how they came out to their loved ones. Between the unexpectedness of some stories and the heart-warming nature of others, no one was expecting the immediate change of atmosphere when the next member was given a chance to speak.

This girl shared a story with the group about how she came out as transgender to her mother and asked if she could go by “he” pronouns instead of “she.”

“She hugged me tightly and said, ‘My poor little girl has been so traumatized by the women of this society that she wants to hide as a boy.’”

After that incident, her mother agreed to let her wear more “boyish” clothes and cut her hair short, but every time she brought up her preferred pronouns, her mother would always reply, “What about ‘she?’” Her reaction was virtually the same when her daughter, who had learned she was only disliking her looks and not in fact transgender, admitted to liking girls.

And this girl isn’t the only one going through something similar to this.

According to the Williams Institute, there are approximately 3.2 million youth that identify as LGBTQIA+ nationally. At East and in surrounding communities alone, there is a significant amount of intolerance for LGBTQIA+ youth, especially from parents and other family members, many East students have said. In fact, 38.6% of respondents in an East student survey said that their parents do not support the LGBTQIA+ community. More alarmingly, many East students identifying as LGBTQIA+ say they would face discrimination or even abuse from a family member if they came out.

With all the scary changes and new discoveries of teenage years, it is the duty of a parent to be there for their child and accept the person they become. Without this reassurance, insecurity can build up in the child’s mind and contribute to certain mental health conditions arising.

In a national study conducted in 2019 by The Trevor Project, an organization dedicated to suicide prevention and crisis intervention for LGBTQIA+ youth, it was found that 71% of LGBTQIA+ respondents felt sad or hopeless for at least two weeks over the year, 39% of which reported seriously considered suicide and 18% of which attempted suicide.

“For teenagers, it adds another challenge,” Hauser said. “And the social piece is a big thing. ‘Do I feel included? Do I feel excluded? How do I feel about myself based on the input I am getting from everybody else?’”

According to Hauser, anxiety and depression are the two mental health conditions most commonly seen in teenagers. These two conditions can cause disruptions in sleep patterns, changes in eating habits, avoidance of others and activities one used to enjoy, low energy, panic attacks, and, on the more extreme side of things, serious suicidal thoughts.

Communication between parents and their children is key. By listening to their child and talking things through, the chances of a child developing a mental health condition can lessen and make way for a happier, more content life. By putting in just a little bit of effort, a parent can change their child’s life for the better and help them become the best version of themselves that they can possibly be.

After all, that’s the true duty of any parent: being there for and supporting their child no matter what.