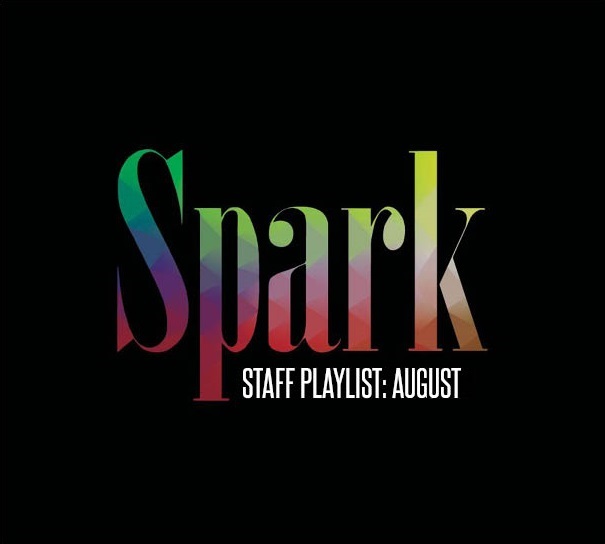 The young DJ and former One Direction member collab on a fun, drive with the windows down summer song.

In this moving ballad narrating her legal battle with her former producer, Kesha emerges as a vulnerable vocalist rather than the glitter-bearing party girl we used to know her as.

Inspired by Louis Vuitton’s 2018 Spring/Summer Collection and debuted at the Collection’s preview fashion show, this mellow R&B tune will have you swaying to the beat in no time.

4. All I Think About Is You by Ansel Elgort

America’s Got Talent’s “ukulele girl” returns with a new single filled with tranquil vocals that are bound to make you smile.

The carefree bass of this song from the young artist’s debut album “American Teen” can bump its way onto any late night driving playlist.

Niall Horan has fun with classic-rock vibes and cheeky lyrics in his second single off his upcoming solo album.

8. Feel It Still by Portugal. The Man

The alternative-rock group’s cool synth-pulses in this song will make you want to sing along by the second chorus.